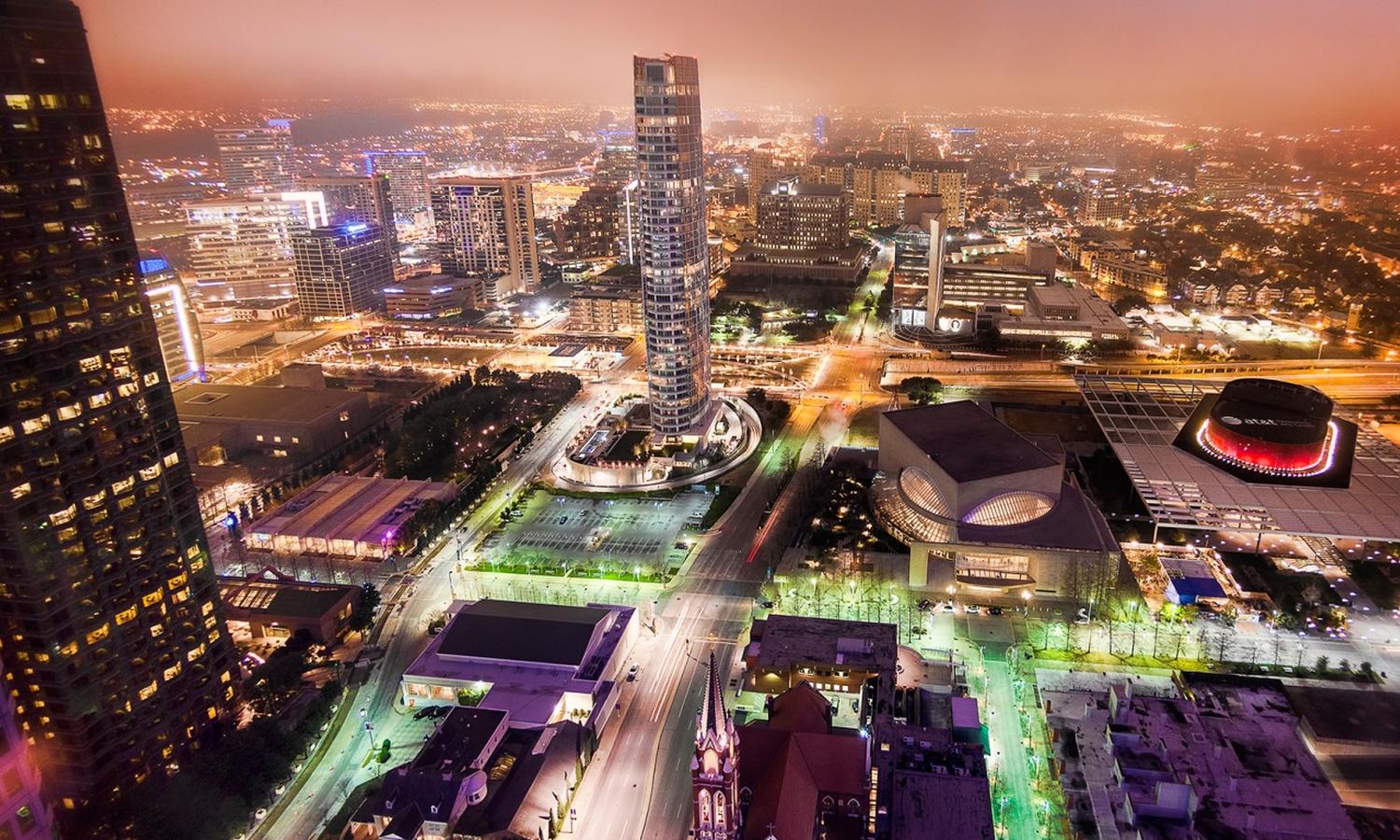 Dallas is a large city in state of Texas, known for being one of the fastest growing cities in the United States, and the largest metropolitan area in the South of the United States. The city played an important part in history as the center for oil and cotton industries, and is now a popular destination for those wanted to explore some southern food, sports, and entertainment. Dallas is known for its "Tex-Mex" cuisine, most popularly their tacos and margaritas. When you plan your visit, we recommend stopping by a food tour!

There are so many fun places to go in Dallas, and a lot of them involve food and drink. However, there is a lot to explore in the city that's related to the history and art.

Dallas has one of the biggest art districts in the south of the United States. That's why the Dallas Museum of Art is one of the largest art museums in America located in downtown Dallas. The museum is known for its exhibition policy and educational programs. General admission to the museum is free every day, but you can purchase admission to special exhibits.

The frozen margarita machine was invented in Dallas.

The Galleria Dallas is home to the country's tallest indoor Christmas tree.

The Dallas Arts District is the largest urban arts district in the United States.

The Dallas Public Library permanently displays one of the original copies of the Declaration of Independence.

The integrated circuit computer chip (which became the microchip) was invented in Dallas in 1958.