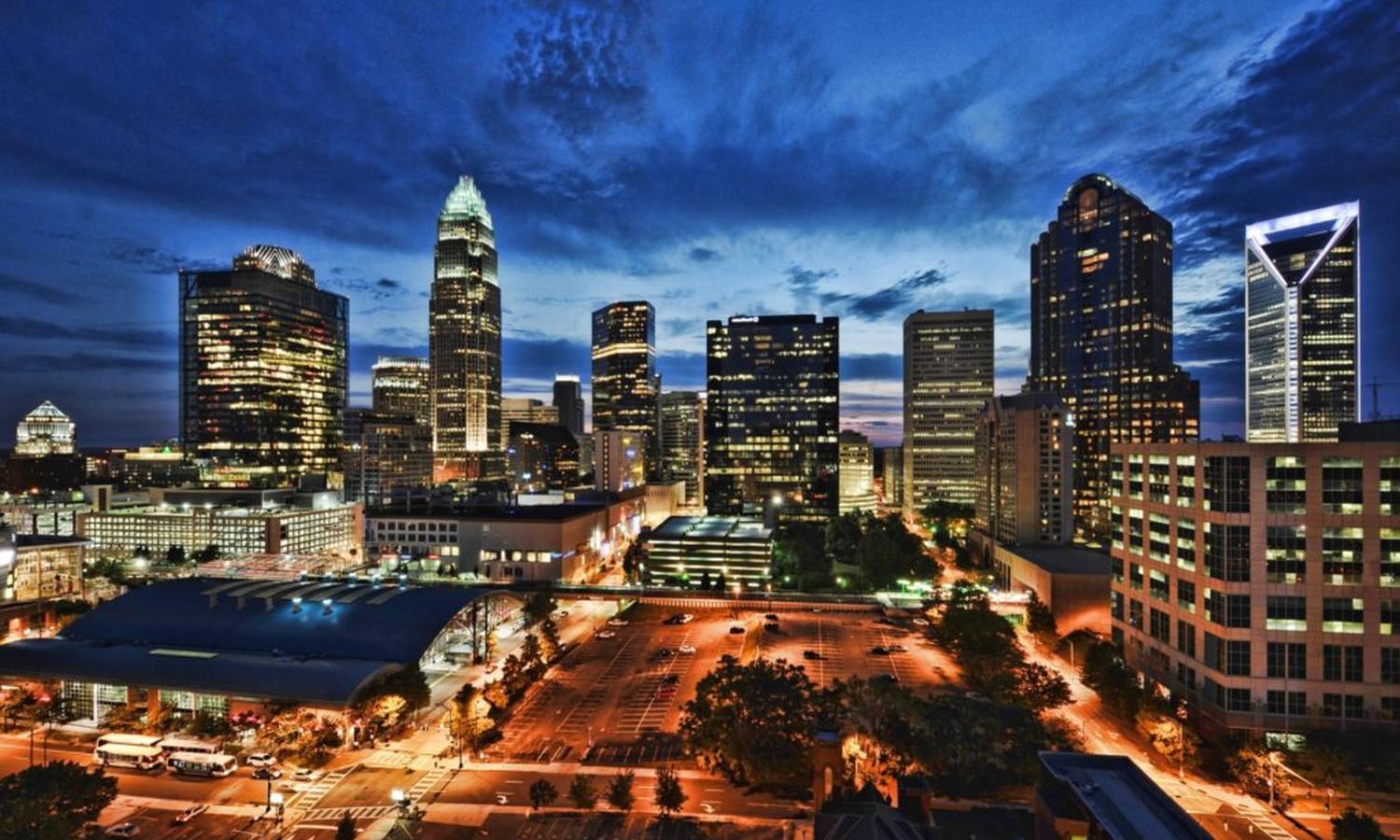 Raleigh is the capital of the state of North Carolina, located in the southern part of the United States. Although the city is small, it is one of the fastest growing cities in the United States. Unlike many cities in ths U.S., Raleigh was completely planned on a grid before the city was founded, and did not endure significant damange from the Civil War. The city is full of history and landmarks, and the best part is -- many of them are free! Raleigh was recently rating as one of the top places to live in the United States, with many new companies expanding around the city's surroundings, and being home to some of the top Universities in the country.

Unlike many of RideGuru's top spots, our favorite place in Raleigh is a place to eat (in our defense, you can do so much more here as well!). It opened in 2017 and is now listed as one of the top spots in the country. 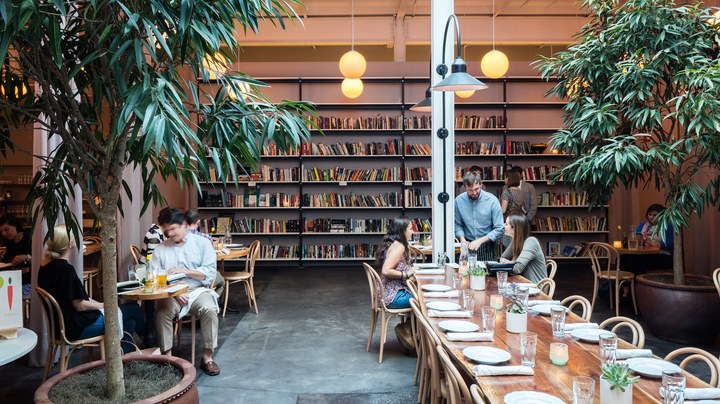 It's called the Brewery Bhavana. Wait until you hear everything this place has: a brewery, bookstore, flower shop and dim sum restaurant! It was rated by Bon Appétit as the top 10 most exciting restaurants in America. The food is a modern take on dim sum, and the beer selection is well over 40, supporting a local brewery. Brewery Bhavana is located in Raleigh's downtown in Moore Square Art District.

Raleigh is the only state capital to have been planned and established by a state as the seat of state government.

Raleigh is called the City of Oaks because of the vast number of oak trees.

This capital city contains more than 40 historic attractions and museums - and they're all free!

Business Week ranked Raleigh as the #1 best place in the United States to live.