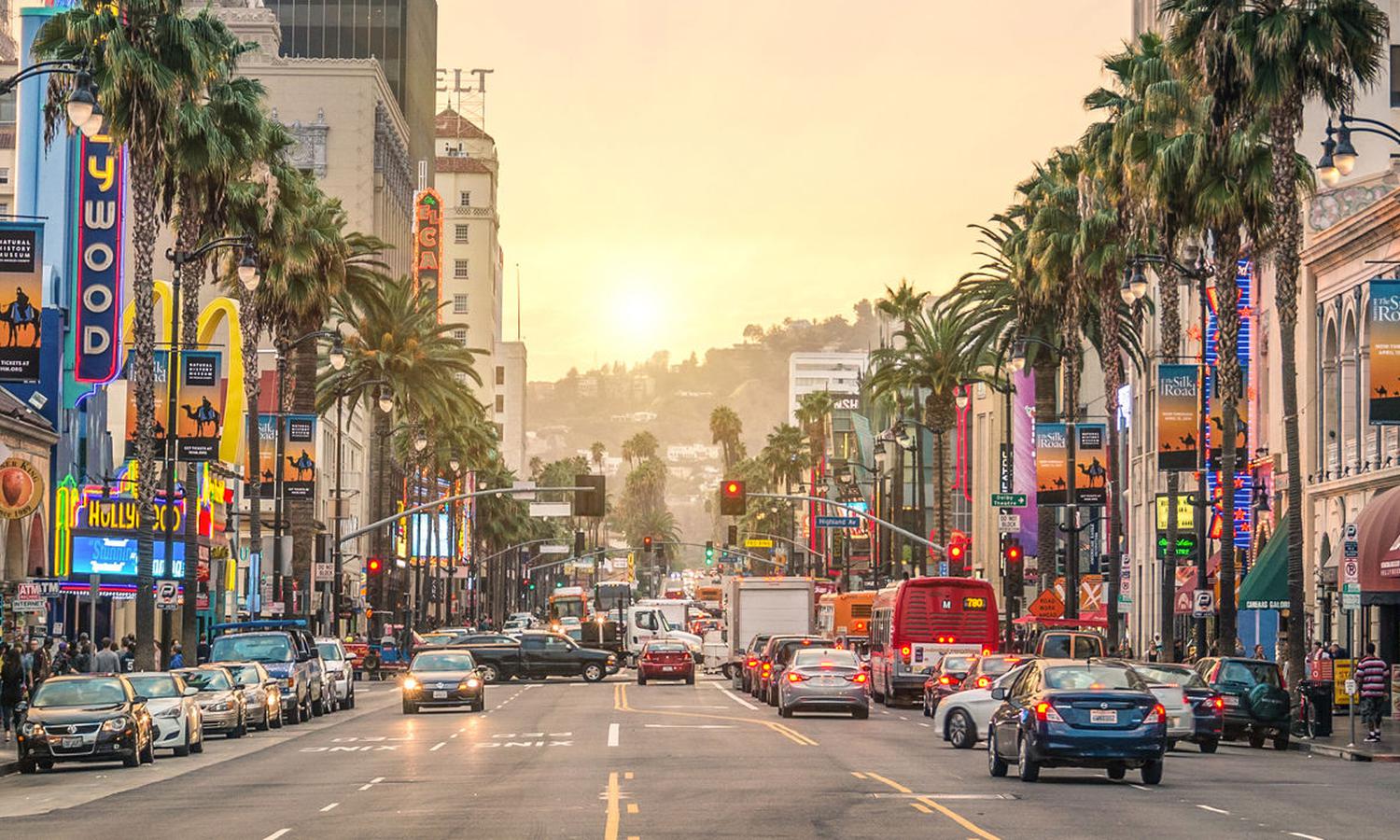 Sandy beaches, hilly landscape, and of course ribbons of concrete freeways mean you have landed in the entertainment capital of the world. Located in southern California, Los Angeles is a sprawling city that is best known as the center of a much beloved film and television industry. If you are visiting Los Angeles for your first time, take a selfie with the iconic Hollywood sign then venture on over to the star-studded walk of fame where you can spend the hour walking among the many greats of Hollywood. From there, head on over to studios such as Paramount Pictures, Universal, and Warner Brothers for behind-the-scenes tours!

Apart from its star-studded attractions, Los Angeles is also a cultural hub boasting more than 100 museums, home to an ever-expanding tech industry, and a mecca of major league sports teams (9 of them to be exact!). Los Angeles has a little something for everyone, and as a paradise of good weather, it is hard to not enjoy yourself in this gem of a city.

Rank (in population): 2nd most populous city in the U.S.

Use our LAX Airport RideGuru to estimate your ride!

Top Places to Eat in LA: There is this locally owned place in Long Beach that is AMAZING. It's called Big Mista's Morning Wood. It is definitely my favorite place.

LA’s Best Kept Secret: I believe that Sunken City in San Pedro is one of LA's best hidden gems. Make sure to check it out!

Best LA Locations to Order an Uber: Long Beach is the easiest place to receive an Uber. Pretty low wait time, hardly ever surges, and the streets are very easy for the drivers to navigate.

Best Location to Run into a Celebrity: I would say Beverly Hills :)

Mariah is an Uber driver in the city of Los Angeles. Though she was originally born in Kauai, she now considers LA home. Follow her rideshare adventures on Instagram (@mariahcheyene).

The film industry ended up in LA not becuase the weather was beautiful but to get away from Thomas Edison. Edison, who lived in New Jersey, held most of the country’s film patents. Filmmakers moved west to try and avoid Edison’s intellectual property claims.

The iconic Hollywood sign originally said “Hollywoodland” instead. It was originally built as an advertisement for a real estate development, much less magical than the iconic tribute to Hollywood that we have all come to know and love. 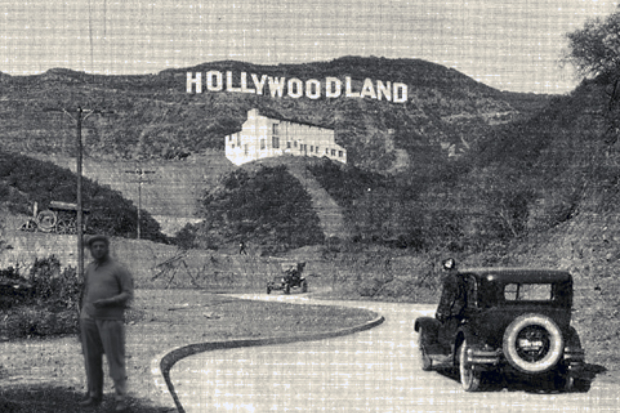 If Los Angeles were its own country, its economy would be bigger than Saudi Arabia, Switzerland, and Sweden’s.

Don't trip. - "Trip" means to panic, freak out. "Don't trip" is said to calm someone down or tell them to "not freak out" . By contrast, "Trip on that!" means to grasp the mindblowing-ness of a concept.

Angeleno - A native or inhabitant of Los Angeles.

Background - To work as an extra in the movies or TV. (ie: "I'm doing background for CSI on Thursday.")