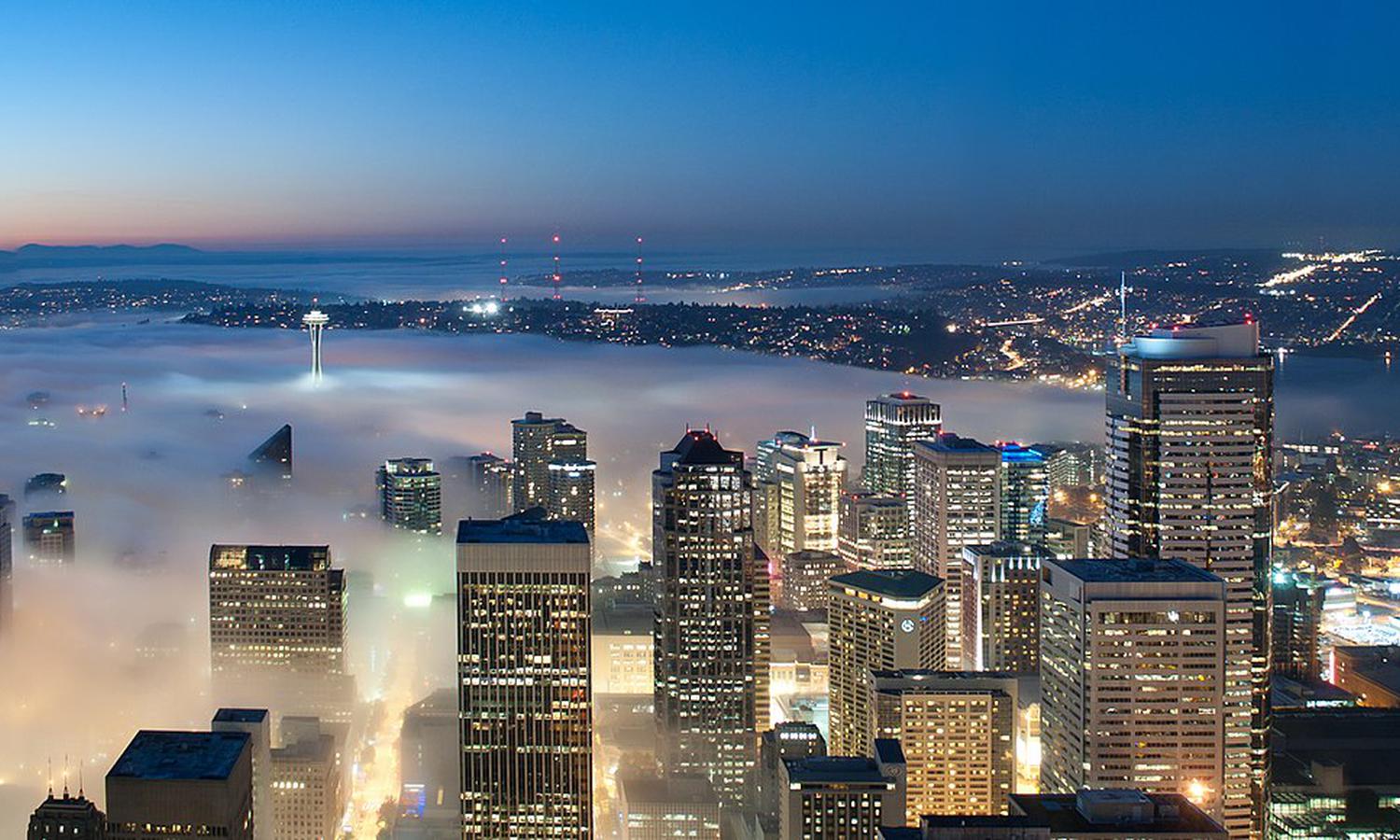 Seattle is known as the seaport city of the West Coast, previously known as a logging industry. Today, Seattle is a major technology and internet hub, with companies Microsoft and Amazon headquartered in the city. New software, biotechnology, and Internet companies led to an economic revival, which increased the city's population by 50,000 in the early 2000s. If you are visiting the West Coast, Seattle is a must-see place. Hopefully you will get good weather, as it's known to be a rainy city. Besides the weather, the city is fairly new compared to many established cities in the United States, due to the entire city being rebuilt after a massive fire.

If you are visiting Seattle, you must go to the Pike Place Market. The Market features the longest continuously operating farmer’s market in the United States. 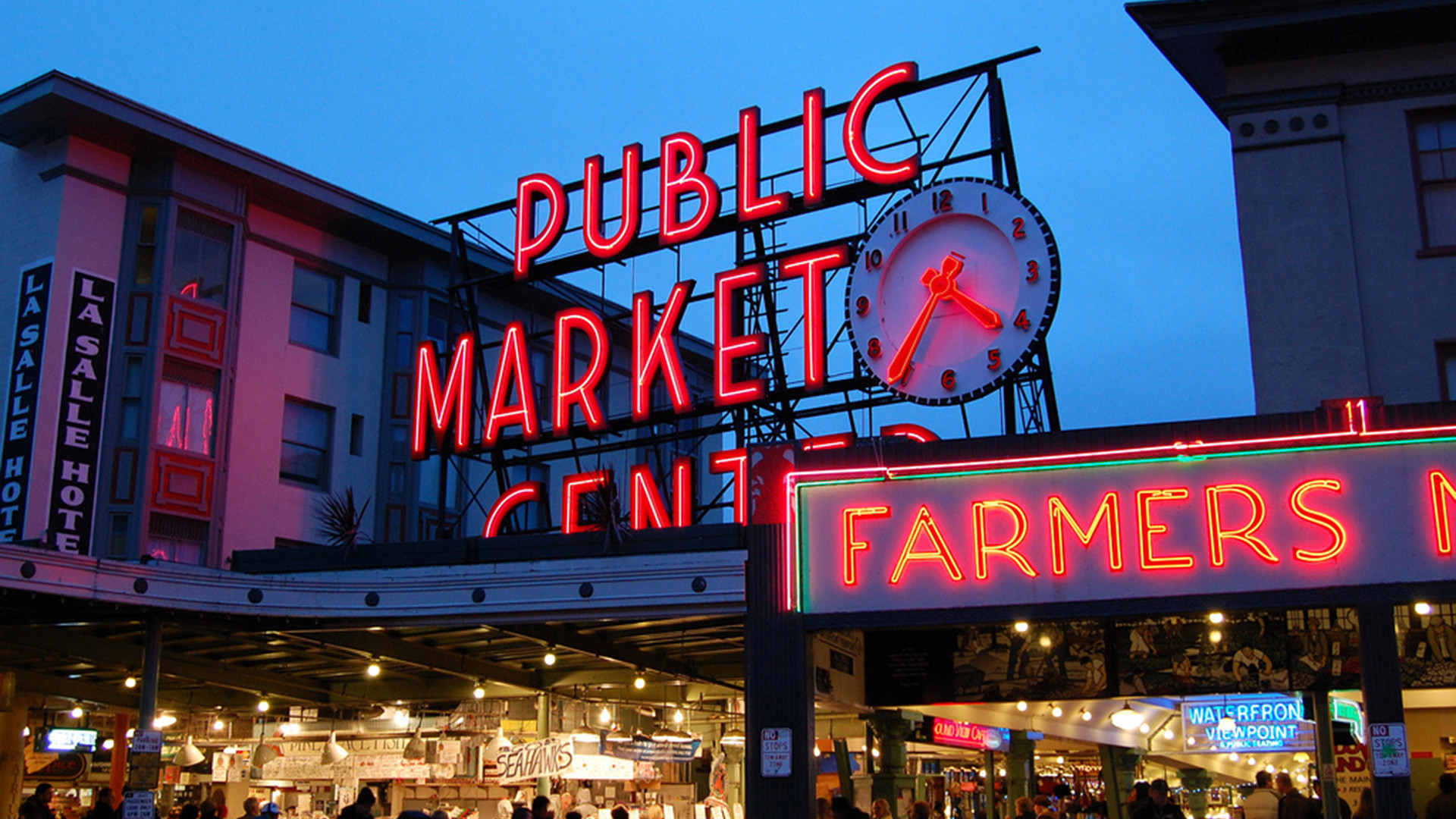 Pike Place Market was established in 1907 and is on the beautiful Seattle waterfront. Many small businesses, farmers, and craftspeople, use the market as their place of business, and as a visitor, we have access to unique products that you can't find anywhere else! While browsing through, you will see fisherman tossing fish across their storefront, a sight that most tourists enjoy experiencing. If you walk down to the lower level of the market, you can also see the famous Gum Wall. Yes, it is a wall of gum, the most gum you've ever seen in one place. It is cool to see and take a picture in front of, but we recommend you leave it at that.

Must See: The Space Needle! From here, you will get the most spectacular views of the entire city.

Road Trip: Olympic National Park is just over a 2 hour drive from Seattle. The park has beaches, mountains, lakes, hot springs, and rainforests!

Seattle was the first city in the U.S. to play a Beatles song on the radio.

Seattle was literally built on top of the old city after the Great Fire of 1889.

Starbucks coffee was started in Seattle, and when visiting Pike's Place Market you can visit the first Starbucks in the world!

Seattle has been ranked the top literate city in the U.S..

Seattle was the first United States city to have a female mayor!