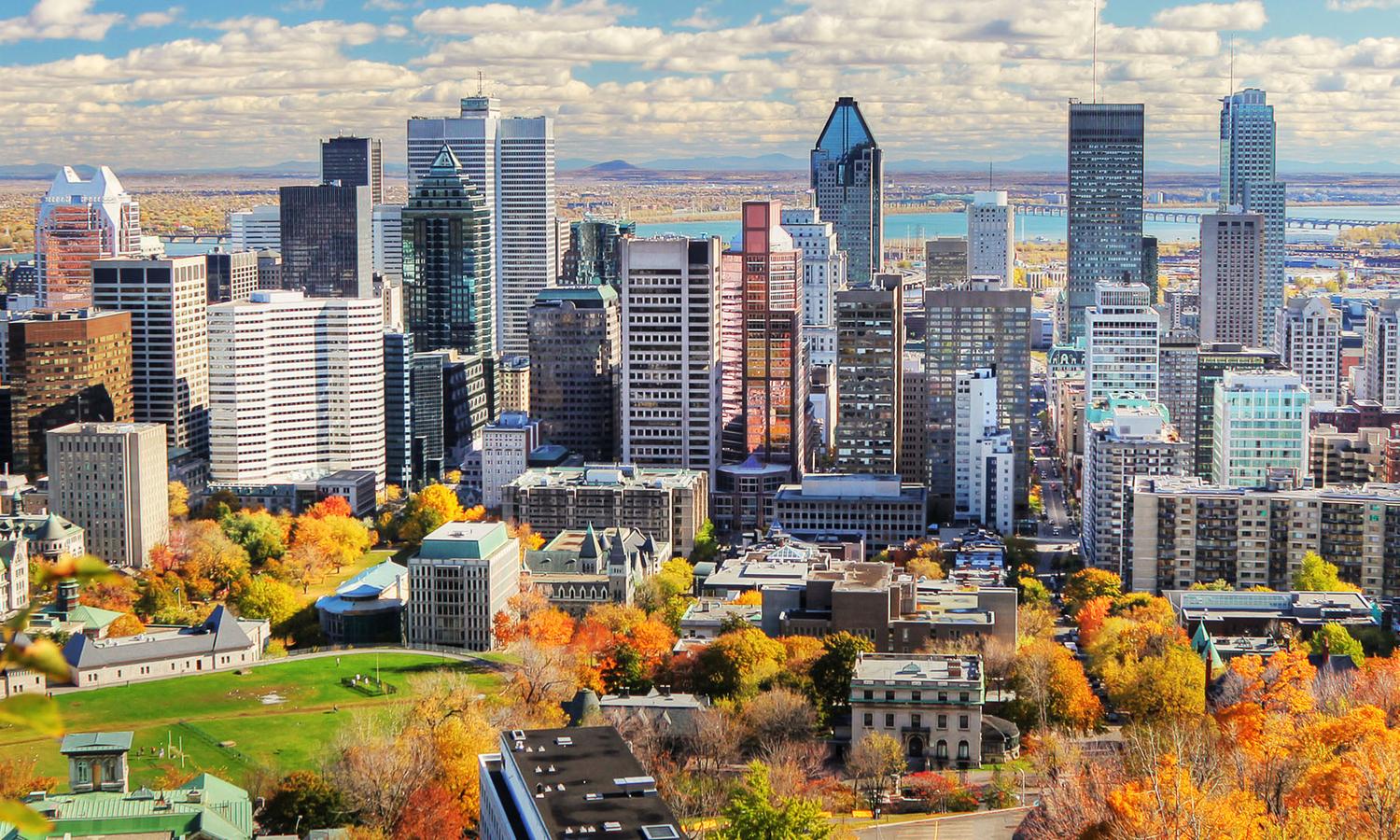 Montreal is one of the most popular tourist destinations in Canada. As part of the province of Quebec, Montreal is a beautiful place to visit for many occasions. Montreal is one of the most bilingual cities both the province and country, with over 59% of the population able to speak both English and French. The city is known as a very nice, clean city to visit and live in-- it was named one of the most livable cities in the world. When planning your trip, make sure to check the weather beforehand. The city has a 4-climate season, but the winters are very cold! You may want to schedule a trip for late spring or early summer to get the most out of the trip (unless you like the snow, that is!). There is a lot to see in Montreal. Some even say it's like a piece of Europe placed in North America! Check out some of our top places to eat, drink, and visit!

Language: French (with some English)

Our top recommendation for Montreal is to visit the Notre-Dame Basilica, located in the historic district of Old Montreal. The historic landmark is beautiful from the outside, but the inside is almost incomparable to any other church in the world. It's no surprise that there is always a long line to get in, and a cover fee. If you are taking the trip to Montreal, especially if you don't plan to come back again, make sure to add this to your list of go-to landmarks!

Montreal is actually an island.

Poutine is a famous food in Montreal consisting of French fries topped with cheese curds and gravy.

Montreal is home to the world famous Cirque du Soleil.

No building in Montreal can be taller than the Mount Royal Cross.