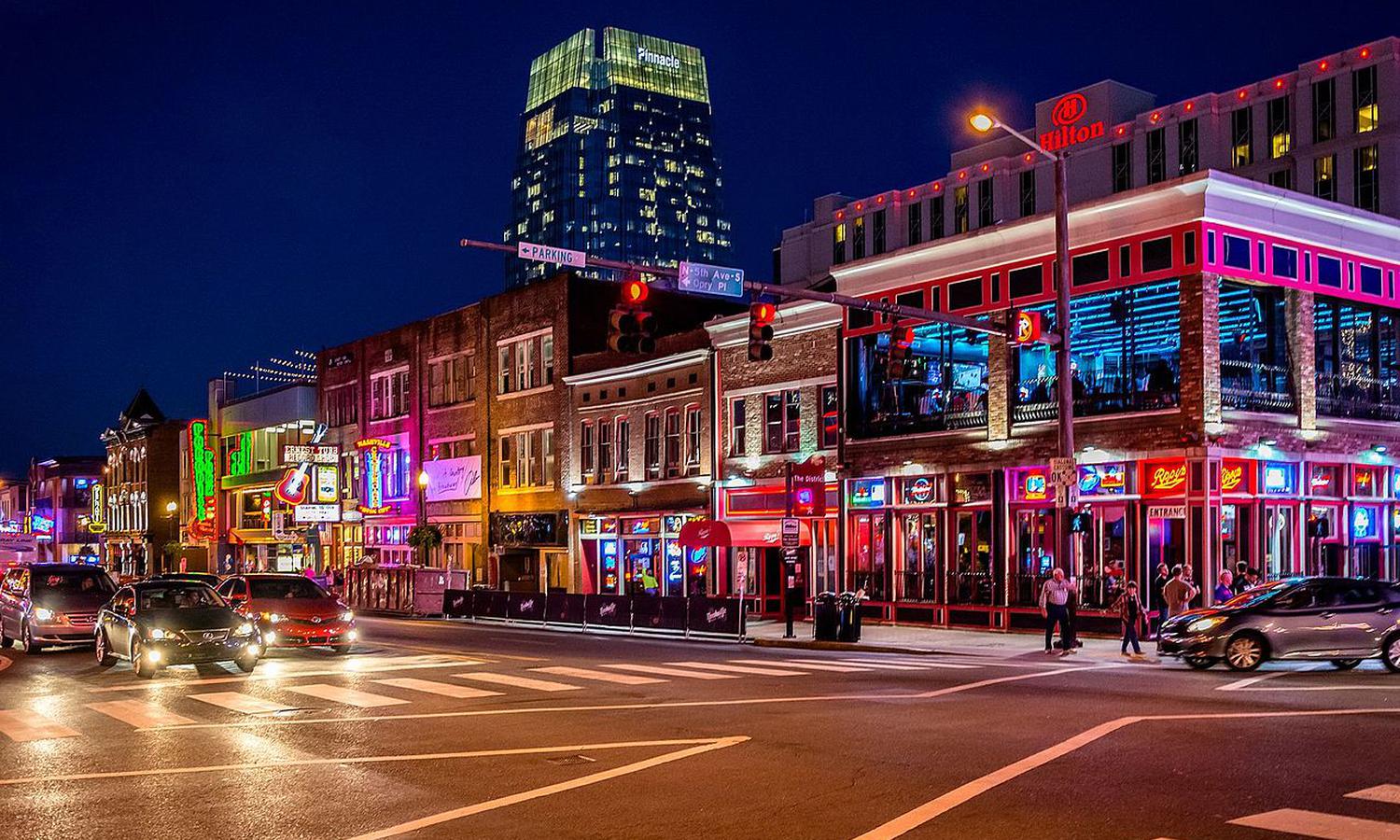 Nashville is the capital of Tennessee, and known as the music capital of the United States. It is the home of country music, but its entertainment scene includes many different genres. Some of the most famous country music landmarks in Nashville include the Country Music Hall of Fame and Museum, Belcourt Theatre, and Ryman Auditorium. Nashville is also the home of many colleges and universities, with Vanderbilt University as the largest university and employer in Nashville. Tourists tend to also enjoy the historical aspects of the city of Nashville, as it was a major site in the civil war. Nashville is one of the most popular cities in the United States, and if you plan on making a trip soon, get ready to have a full schedule of activities! 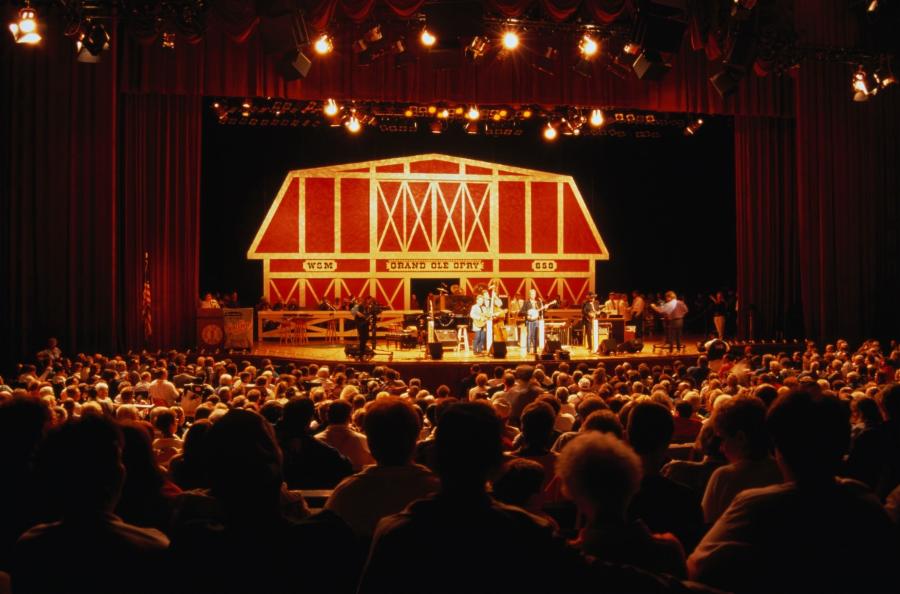 The Grand Ole Opry is an all around unique experience that you must visit when you travel to Nashville. It started off as a simple radio broadcast in 1925, but has transformed into a live entertainment sensation. The Grand Ole Opry is a weekly show that honors country music, past and present. Everyone who visits the show says it is a one-of-a-kind experience that is fun for audiences of all ages.

Hidden Gem: The Nashville "WhatLiftsYou" wings have become a popular spot where tourists go to pose for a photo, it's a must-see.

Road Trip: Mammoth Cave National Park is 1.5 hours north of Nashville and is one of the longest cave systems in the world!

The city of Nashville was named after Francis Nash, the American Revolutionary War hero.

The AT&T Tower downtown is nicknamed the 'Batman Building' due to its resembles of bat ears.

Centennial Park, a Nashville landmark, is home to the only replica of the Greek Parthenon.