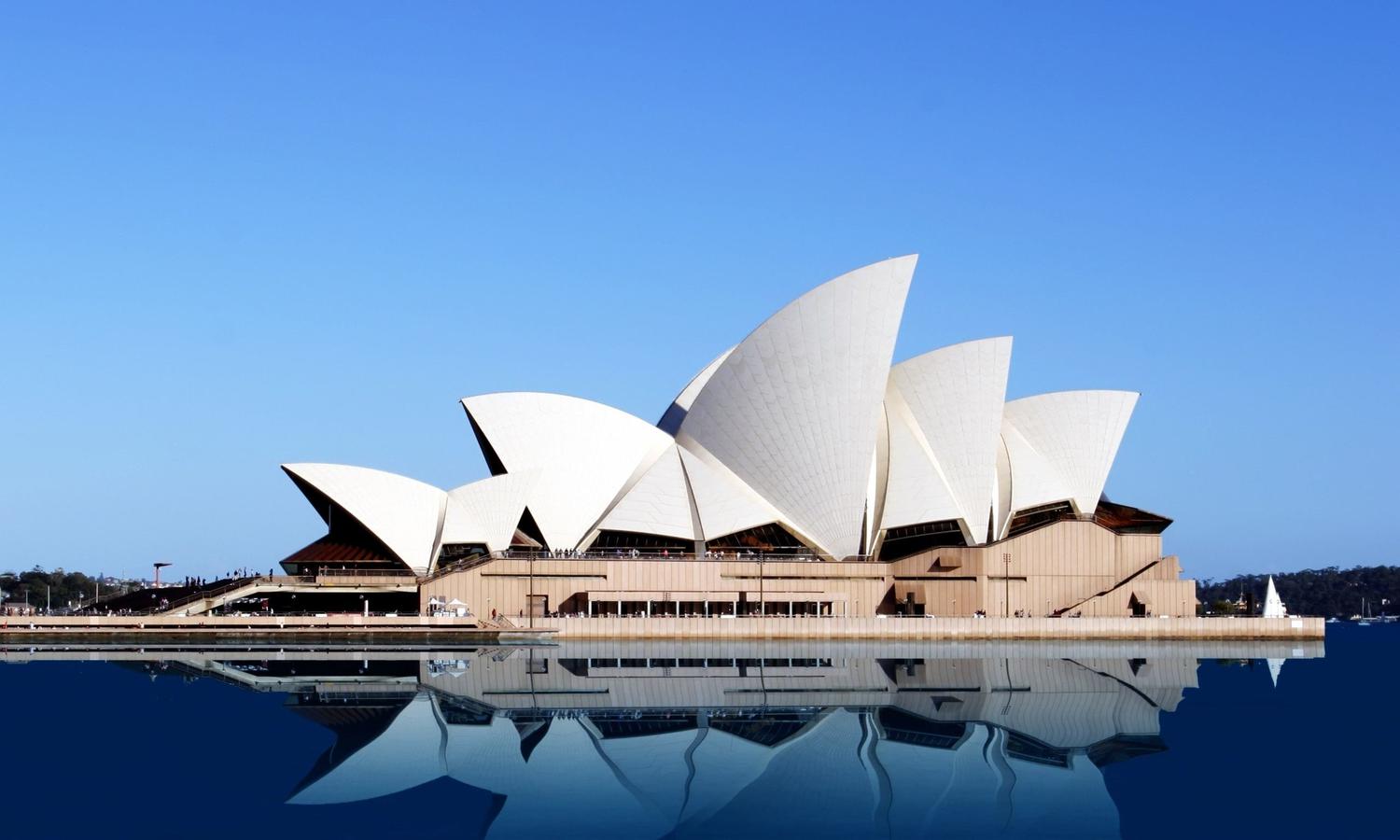 The famous Opera House, Bondi Beach, and the Sydney Harbor Bridge. These are just a few of the magnificent sights that come to mind when you think of Sydney, Australia. Sydney is a cosmopolitan city that truly generates excitement. Surrounded by iconic beaches, world heritage sites, and famous wine regions, Sydney has a little something for everyone.

Not only is Sydney the largest city in Australia, it is also the most visited. About 35 million people visit Sydney each year to take in the sunshine and wander through this beautiful city. If you are planning a trip to Sydney, you are certainly in for a treat!

Average Temperature: January is the hottest month with an average temperature of 23°C (73°F) and the coldest is July at 13°C (55°F).

Use our Sydney Airport RideGuru to estimate your ride!

Hear from a Sydney Rideshare Driver!

Sydney’s Best Hidden Gem: Definitely visit the Organic Food Makets! It is the perfect way to spend a morning or afternoon.

Top Place to Eat in Sydney: Every visitor must try the Bennelong Restaurant for a fun Sydney experience. Located within the Sydney Opera House, the Bennelong is not only delicious but also unique!

Steve S. is an Uber driver in the city of Sydney. When he is not driving he loves cooking and cycling.

Ways to Save Money while Touring Sydney!

Sydney can be expensive, in fact it repeatedly makes the list as one of the top 20 most expensive cities in the world. In the spirit of helping our travelers to save money, not only through our RideGuru Comparison Calculator, but through other venues as well we decided to make a list of the top free activities you can enjoy while touring Sydney.

Museums: Sydney has many museums and while most cost a pretty penny there are some free options; The Mint (a small museum on the making of Australian coins and dollars), Rocks Discovery Museum, Australia Center for Photography, White Rabbit Art Gallery, and the Sydney Observatory.

Markets: Take a walk through some of Sydney's amazing markets. Two of our favorites are Paddington Market and Bondi’s Farmer’s Market.

Beaches: Make sure to stop by some of Sydney's free beaches, but get to them early as space fills up fast! While Bondi is the most famous of the Sydney beaches, some other ones that are also worth checking out are Manly Beach, Watson’s Bay, and Bronte Beaches.

City Tours: Look into free city tours. I Am Free runs a free daily tour of the city center and the Rocks.

Taxis Around the World: The Sydney Water Taxi 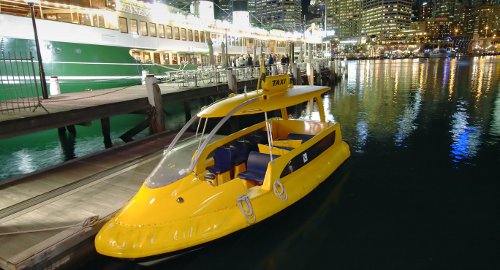 We love showcasing different styled taxi and rideshare rides around the world, and Sydney's water taxi is one of our favorites! We love the bright yellow color and sleek design. If you get the chance to ride in one while touring around Sydney, drop us a note and tell us how it was!

There is an event held every year in Sydney called “The Festival of Dangerous Ideas”.

Residents of Sydney are known as "Sydneysiders".

The famous Harbour Bridge is known as "The Coat Hanger" to locals, due to its distinct shape.

Just as the ribbon was about to be cut on the Sydney Harbour Bridge in 1932, a man in military uniform rode up on a horse, slashing the ribbon with his sword and opening it in the name of the people of New South Wales before the official ceremony even began. He was later arrested.

The cost of building the Sydney Opera House ended up at AUD102 million instead of the original estimate of AUD7 million.

After phasing out the Australian 1 and 2 cent coins in 1991, they were melted down and used to create the Bronze Medals in the Sydney 2000 Olympics.

If all the shells that make up the Sydney Opera House were combined, they would form a perfect sphere.