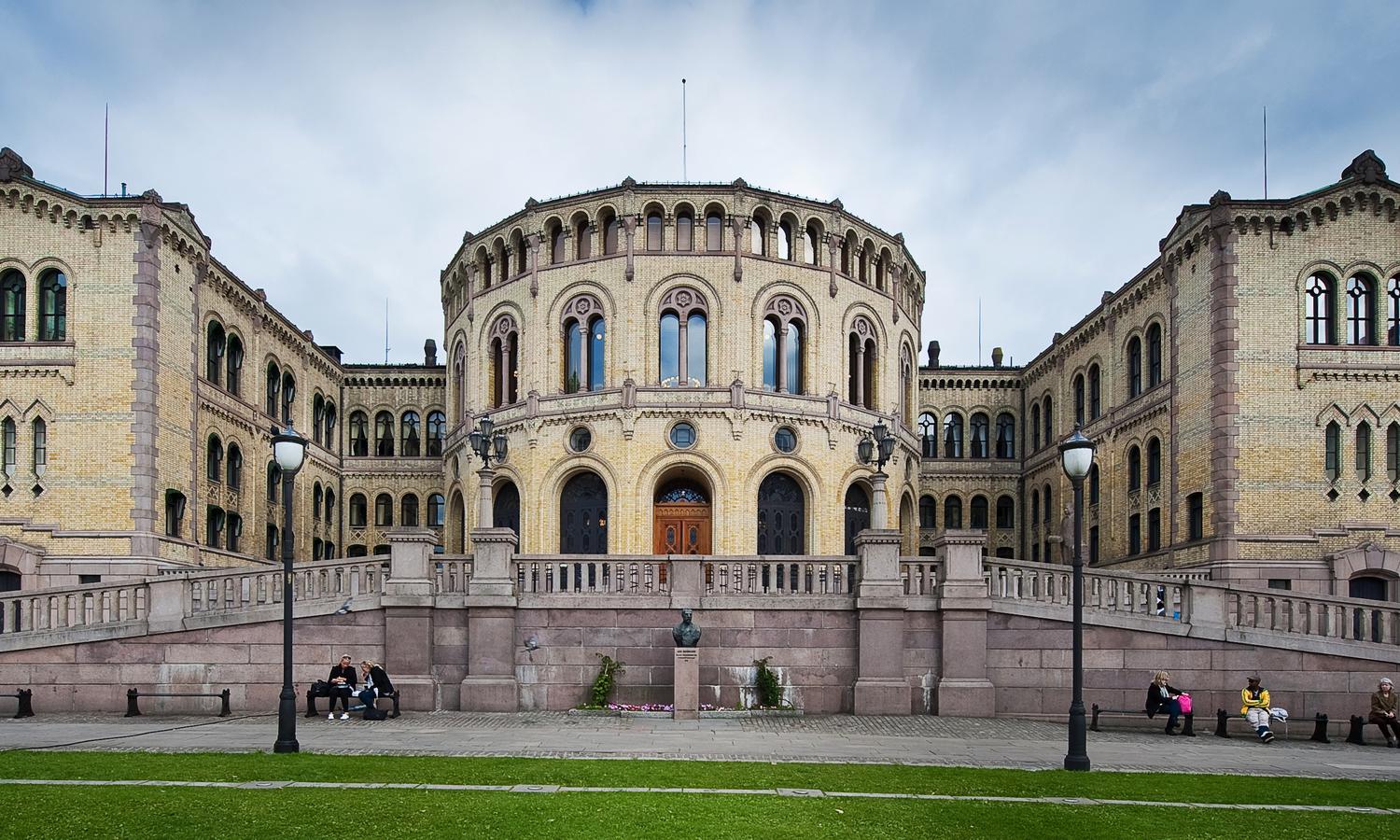 “There's no such thing as bad weather, only bad clothes”

To visit Oslo, Norway is to visit Mother Nature. Filled with luscious green spaces and surrounded by forests, hills, and lakes, Oslo, is a green gem. Due to the landscape, Oslo is filled with outdoor activities such as hiking, cycling, boating, and skiing. No matter the weather, locals and tourists find ways to enjoy the cities natural benefits each and every day. In fact, don’t bother complaining about the cold when you visit, as a popular Norwegian saying will tell you “there is no such thing as bad weather, only bad clothes”.

Oslo is also home to world-class museums and galleries, thriving café’s and bars, and top-notch restaurants. After your day on the town, sit back and enjoy Oslo’s live music scene. Every year, Oslo hosts thousands of concerts to showcase talents from local bands to international legends. Furthermore Oslo is home to several large pop and rock festivals during the summer.

If you choose Oslo as your next travel destination, be ready to experience expanisve culture, outstanding food, and adventurous excursions!

Use our Oslo Airport RideGuru to estimate your ride!

Hear from an Oslo Rideshare Driver!

Oslo’s Best Gem: Akerselva. This is a beautiful walkway along the river that runs 8 kilometers from the woodland of Maridalen in the North to Bjorvika in the South. While this river today serves as a central recreational area, green lung for the city with waterfalls, small parks, and bridges, it was once an important part of the industrialization of Oslo. Walk along the river and see the old mills and factories, stop for a bite to eat, or do the entire two-hour hike through the city.

Best Oslo Locations to Order an Uber: I would say at the Aker brygge in the heart of the city. There is always an Uber available there!

Mamoon is an Uber driver in the city of Oslo. If he could sit down with any one person, alive or dead, he would choose Mister Sylvester Stallone. 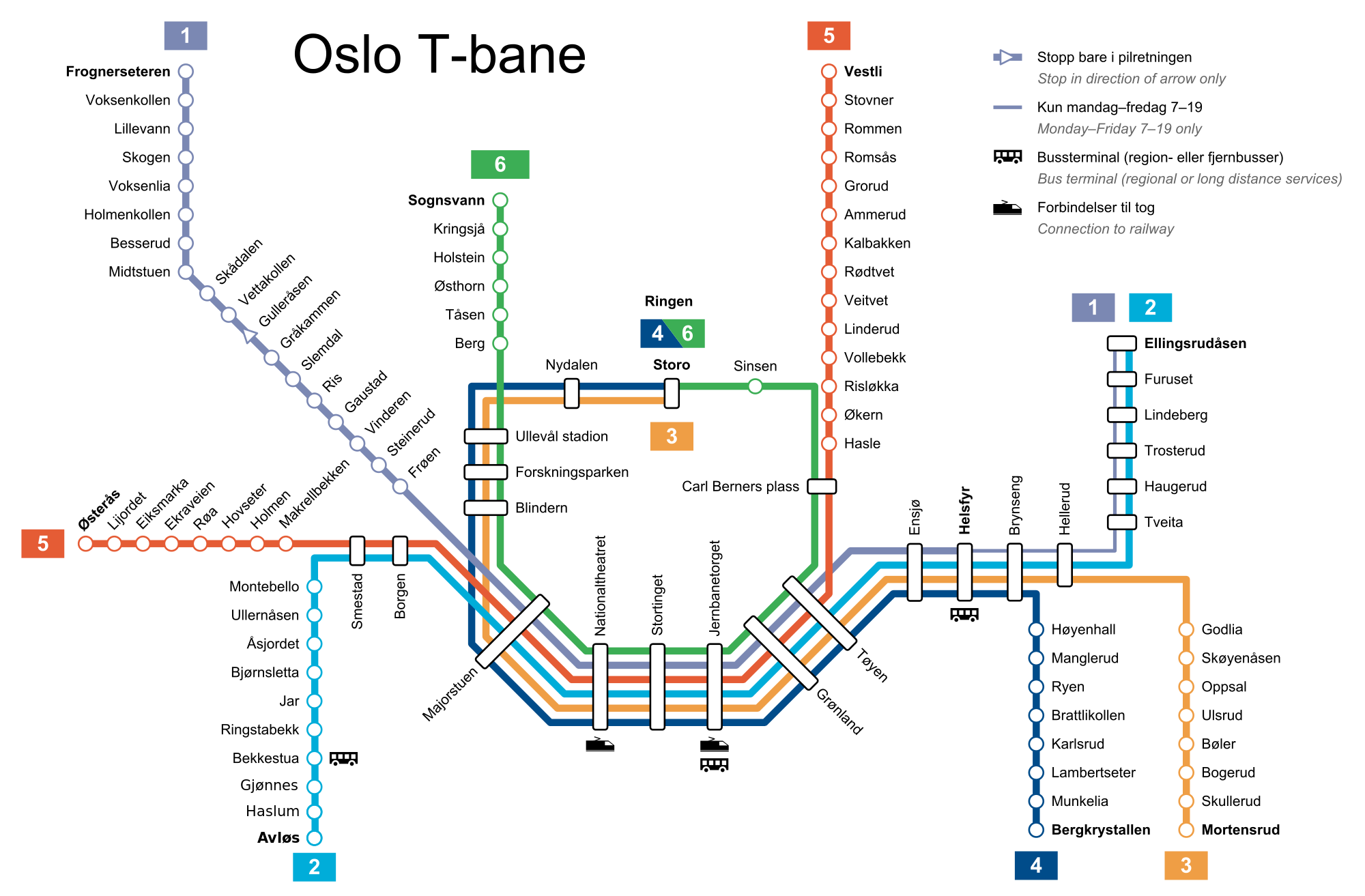 While we love all forms of taxis and rideshares, we cannot deny that Oslo has a pretty incredible extensive public transport system. Their public transport system is known to be one of the best in the world and in fact is the world's most extensive metro system per Oslo resident. The system inclure a six-line Oslo metro which runs underground and operates throughout the city and into the suburbs. A six-line tramway which operates solely within the city of Oslo and an eight-line commuter rail. Oslo also has a bus network that consists of 32 lines. Needless to say, you have plenty of options for getting around Oslo!

To make things even easier you can use the same ticket on all public transporation in Oslo. You can purchase tickets at Ruter's Customer Service Centre (in front of the Oslo Central Station), in most Narvesen and 7-Eleven shops, and from ticket machines at metro stations. You can also purchase tickets through the Ruter's mobile ticket app.

The Nobel Peace Prize is given out during a ceremony at the Oslo City Hall every year.

Norwegians consider Oslo to be a southern city, and yet, it is on the same latitude as Alaska.

Oslo loves to spread the Christmas spririt! Every year, since 1947, Oslo has sent a 65-80 foot Christmas tree to the cities of Washington D.C., New York, London, Edinburgh, Rotterdam, Antwerp, and Reykjavik. 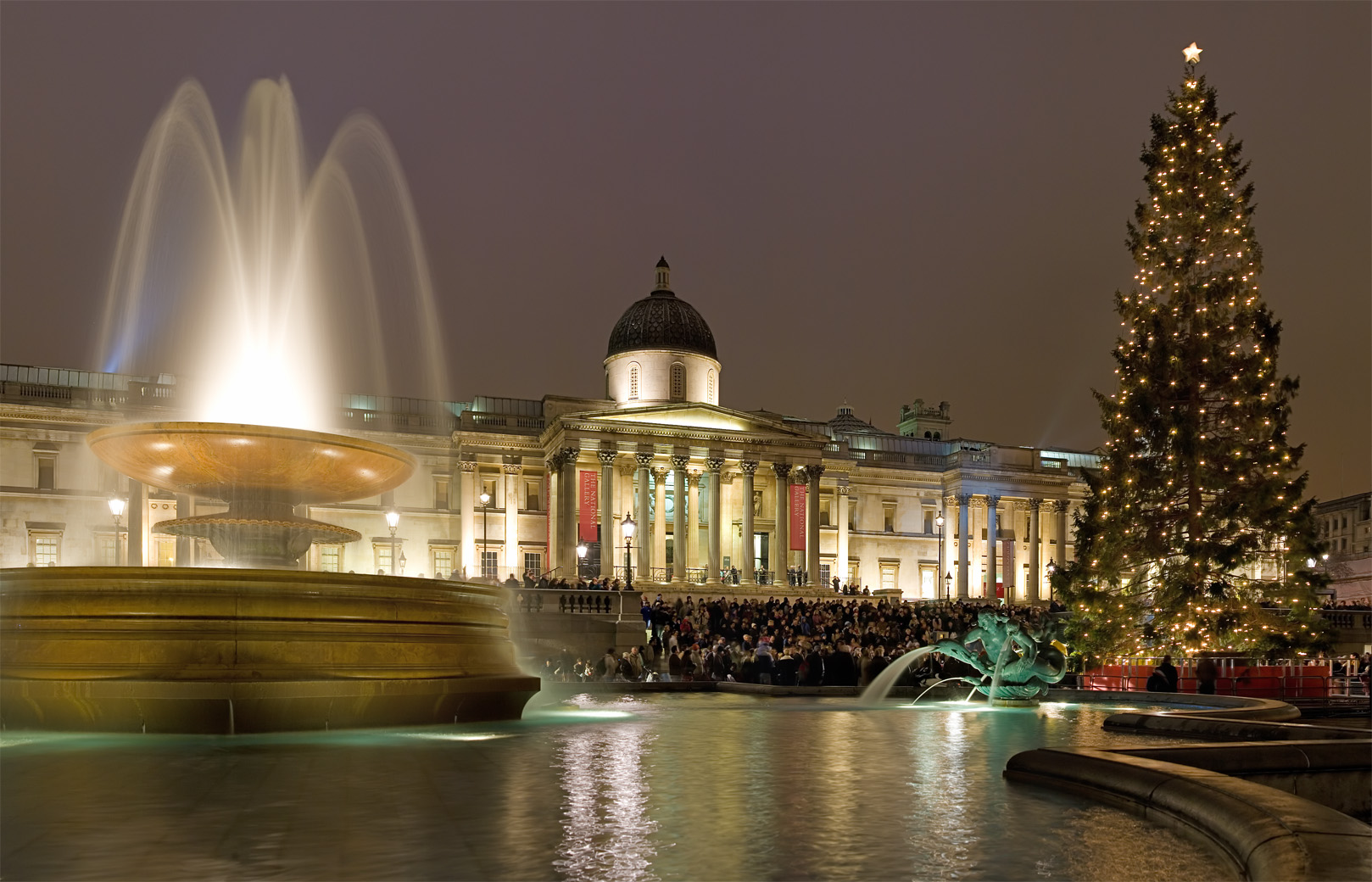 Due to Oslo's northern latitude, daylight varies greatly, from more than 18 hours in midsummer to around 6 hours in midwinter.

The sloped marble roof of the Oslo Opera House was designed to resemble an iceberg jetting out of a fjord. Even cooler, visitors are encouraged to climb the sloped roof all year long.

The famous painting, The Scream, portrays the vantage point from the summit of Oslo’s Ekeberg neighborhood, with the fjord, town, and hills below.

Oslo is home to the only Mini Bottle Gallery, which contains 53,000 mini bottles Currently 12,500 are on display if you choose to visit!

Oslo ranks as the third most expensive city in the world according to the EIU’s Worldwide Cost of Living survey (2015).