Can A Toyota Deal Save Uber’s Robotaxi Dreams – And CEO’s IPO Hopes? [Forbes]

"The Japanese automotive giant will invest $500 million in the U.S. ride-hailing company and also supply a purpose-built vehicle based on the Toyota Sienna minivan for the project, the companies said in a joint statement. It'll go into an on-demand pilot ride service in 2021, and use both Uber's autonomous driving system and Toyota's suite of automated safety tech features it calls "Guardian." 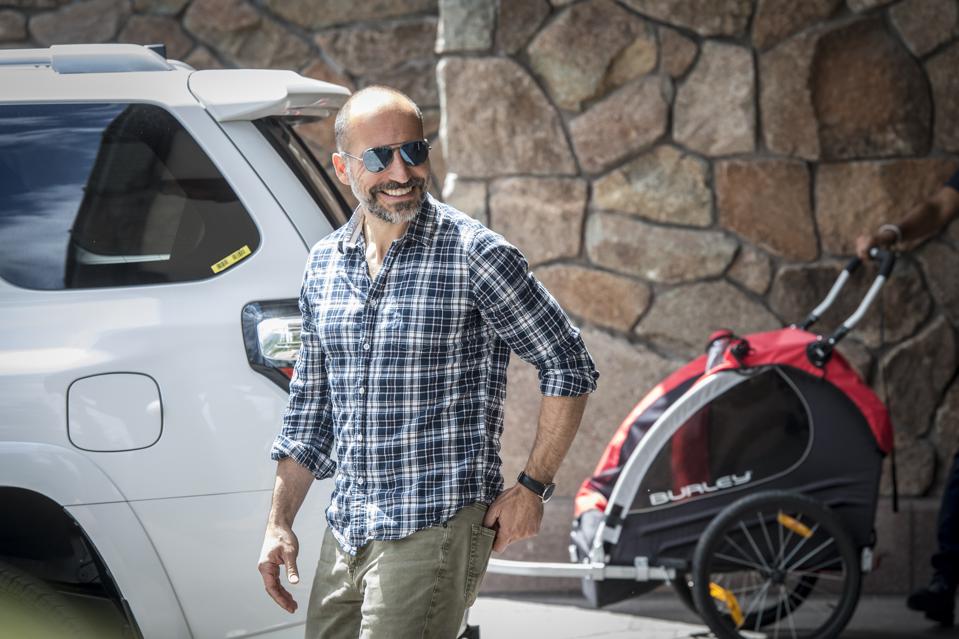 “The deal is the first of its kind for Uber, and signals our commitment to bringing world-class technologies to the Uber network,” Uber CEO Dara Khosrowshahi, said in a statement. “Our goal is to deploy the world’s safest self-driving cars on the Uber network, and this agreement is another significant step towards making that a reality."

It may be a coup for Khosrowshahi as he works to rehabilitate the San Francisco company’s image, cut costs and improve the balance sheet ahead of his target to take Uber public by next year. The Toyota project also comes days after Uber filled a CFO position that had been empty since 2015.

The partnership also benefits Toyota, which has previously invested in Uber. Though it’s among the world’s most advanced automakers, Toyota has also moved more conservatively in the autonomous vehicle space than competitors such as General Motors and Waymo. In January, Toyota CEO Akio Toyoda showed off the e-Palette, a van-like vehicle for use in rideshare and delivery services, and said Uber might be among the companies that use it.