Yes, I guess Uber's self-driving cars aren't dead yet. This is the third time in three years that Toyota has invested in Uber. 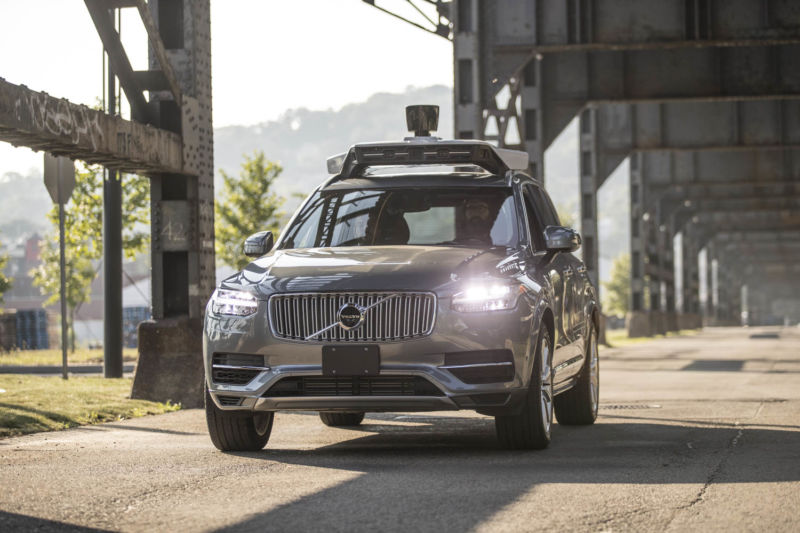 It's actually not the first time Toyota has opened its wallet for Uber. In August 2018, the Japanese OEM signed a $500 million deal to integrate Uber's autonomous tech into Toyota Sienna minivans, which will operate through Uber's ride-hailing network at some future date. That followed an earlier investment of $300 million in 2016.