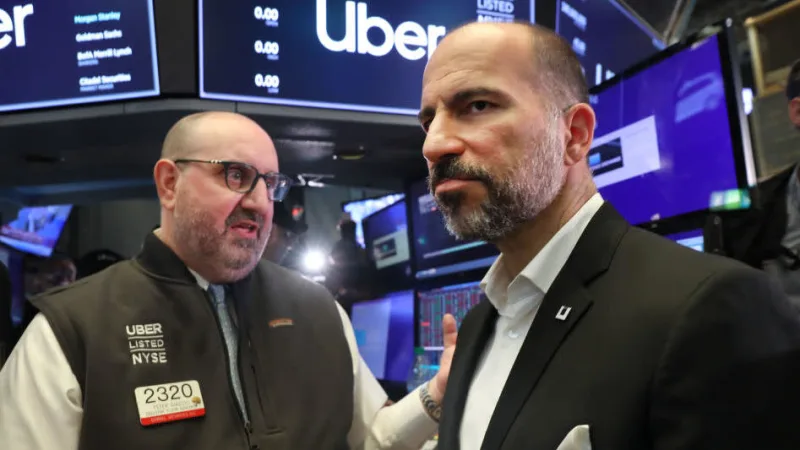 Rideshare unicorn Uber doesn’t do anything small. When it was in the game of raising money, it raised close to $25 billion. When it loses that money—and it does every single quarter—it loses it at astronomical burn rates. It finally debuted on the New York Stock Exchange today, in the middle of international trade uncertainty and following a massive, international strike by its own drivers, how’d it do?

According to University of Florida professor Jay Ritter, Uber’s 7.62 percent decline since hitting the NYSE makes it “bigger than first day dollar losses of any prior IPO in the U.S.”

In terms of percentage losses, Uber’s dip doesn’t even scratch the surface of the worst IPOs. But the staggering valuation of the company makes it, in raw scale, “among the top 10 IPOs ever” including companies outside the U.S., Ritter told Gizmodo in a phone interview. That single digit decline resulted in an estimated $617 million paper losses.