Waymo is Starting Their Own Ridesharing Service 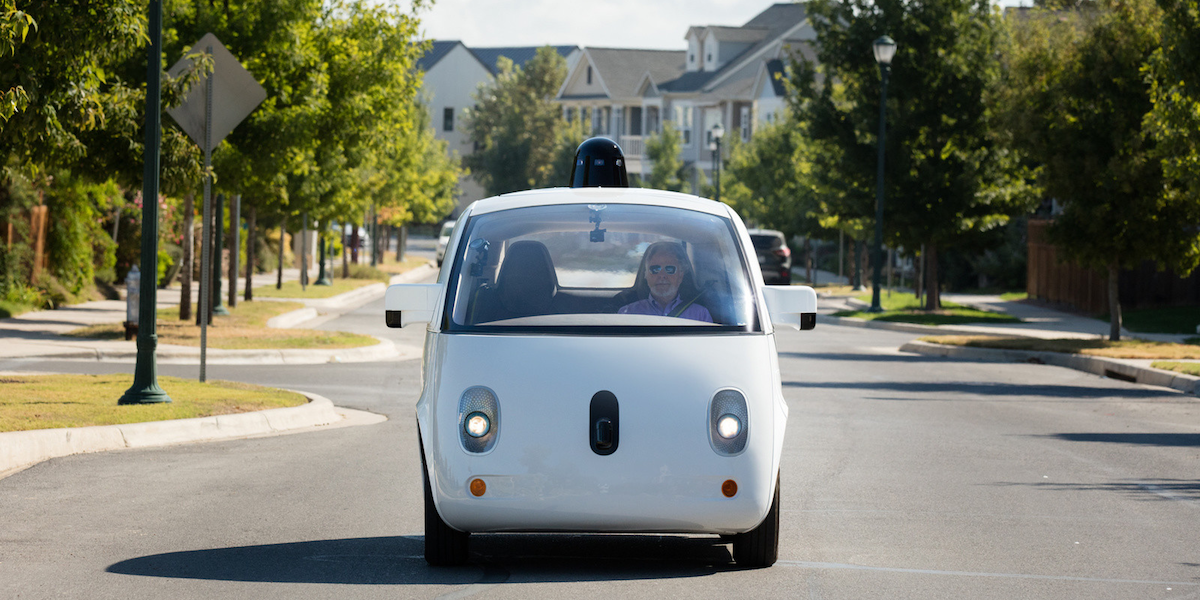 There’s a new rideshare service coming to town, and it’s no stranger to self-driving cars. Alphabet, the parent company of Google and Waymo, is rumored to be releasing their own ride-sharing service with their self-driving cars which they have been working on since 2009. And the best part, it is coming this fall, possibly by the end of this month!

Different from Uber or Lyft's self-driving car fleets, this ridesharing service would not employ drivers-- rather, it would rely solely on autonomous vehicles. That is, as long as they can work out the issues they are experiencing with the cars. Right now, the cars have been reported to have difficulty making left turns.

Currently, the company is testing the service with passengers in Phoenix, offering free rides in Chrysler Pacifica minivans. Other issues with the cars include trouble driving in cul-de-sacs, and driving into confusing mall entrances.

Waymo’s goal is to be the first tech company to engineer a self-driving car without a driver present behind the wheel. Right now, there are 40 companies that the DMV allows to test self-driving cars in California, including rideshare companies like Uber and Lyft, and automakers like Tesla, Ford, and GM.

So far, Waymo reported that their cars have driven more than three million miles on public streets, and billions of miles in the simulation software.

Waymo and Uber have been fighting to become the first company to market, and their rivalry has become a legal battle between the two companies. Former Waymo employee Anthony Levandowski left Google, but not before he stole thousands of files to start up his own self-driving start-up. The start-up was acquired by Uber, and the evidence showed that Uber was aware that Levandowski stole this information before they put him in charge of Uber’s self-driving car program.

Will Waymo be the first to market with their self-driving cars this month? Stay tuned!