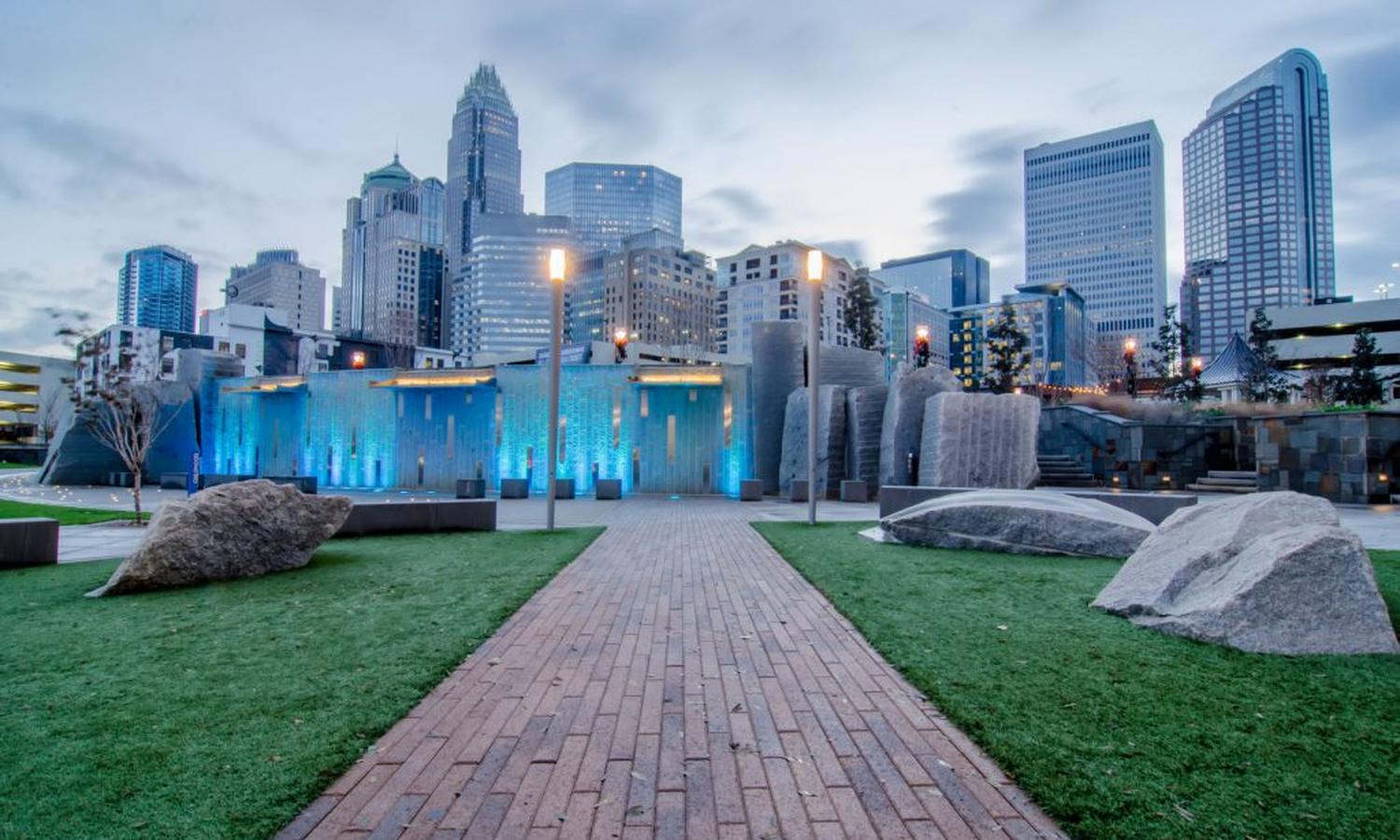 Charlotte, North Carolina is the largest city in the state and 17th largest in the country. The city was the epicenter for the Gold Rush, and is now a major financial hub, only second to New York City. The temperature has four seasons, with short cool winters and hot summers. Do not visit Charlotte with expectations to see any snow - this city has only had 4 white Christmas' since it was founded. However, if you are looking for a city booming with both business and history, Charlotte is the place to go. And if you're looking for food suggestions, the state of North Carolina is famous for its delicious BBQ. Charlotte is rumored to be the home of North Carolina’s first barbecue restaurant!

Charlotte is known for being home to some of the top banks.. but that's no fun to visit on vacation! We recommend spending a day at the Carowinds. 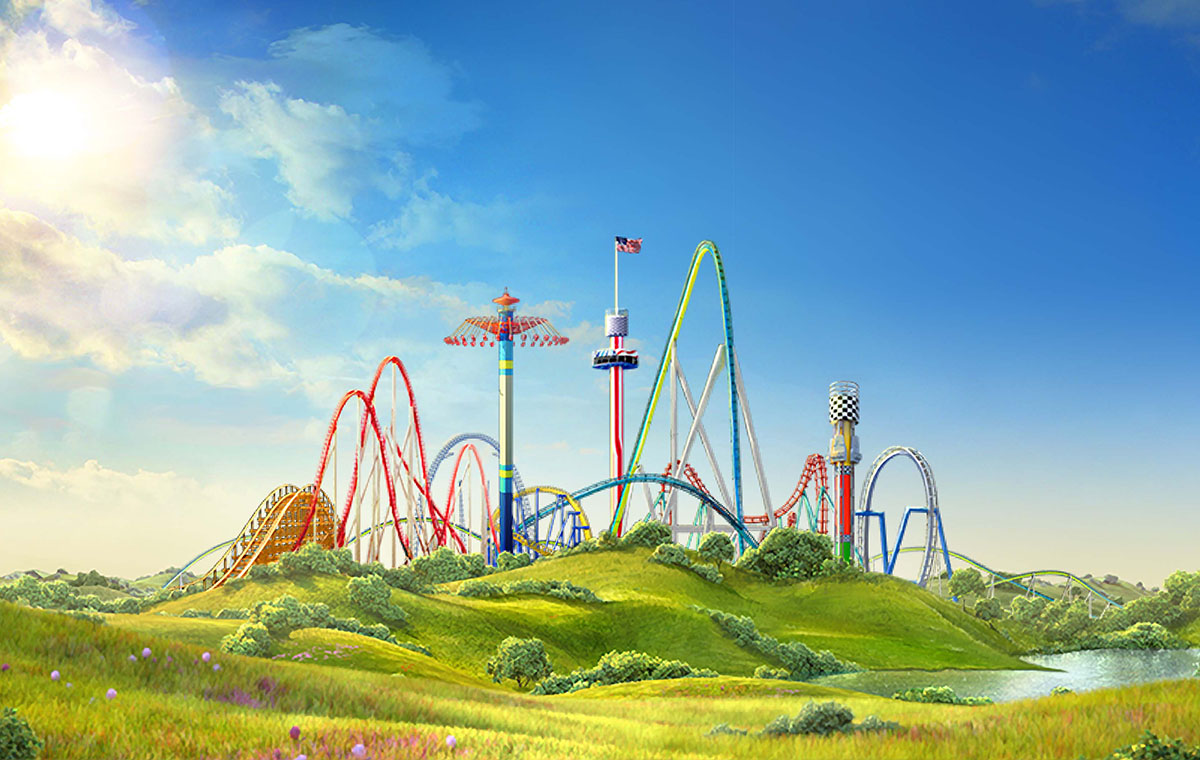 The Carowinds is a 400-acre amusement park located in Charlotte, North Carolina. The park was originally created to become a bridge between the two Carolina states, and part of the park is actually in South Carolina as well! Within Carowinds, you can visit a large outdoor water park, exciting rollercoasters, food complex, and more.

Top Bars in Charlotte: The Broken Spoke, The Thirsty Beaver, Infused, The Corner Bar, The Cotton Room, The Imperial

Charlotte is the largest city in the United States that doesn’t have a zoo.

The nickname "Hornet's Nest" was given to the city after British General noticed resistance during the revolution and referred to Charlotte as a "Hornet's Nest of Rebellion".

Charlotte hosts three of NASCAR's biggest events: The Coca-Cola 600, the Bank of America 500, and the NASCAR Sprint All-Star Race.