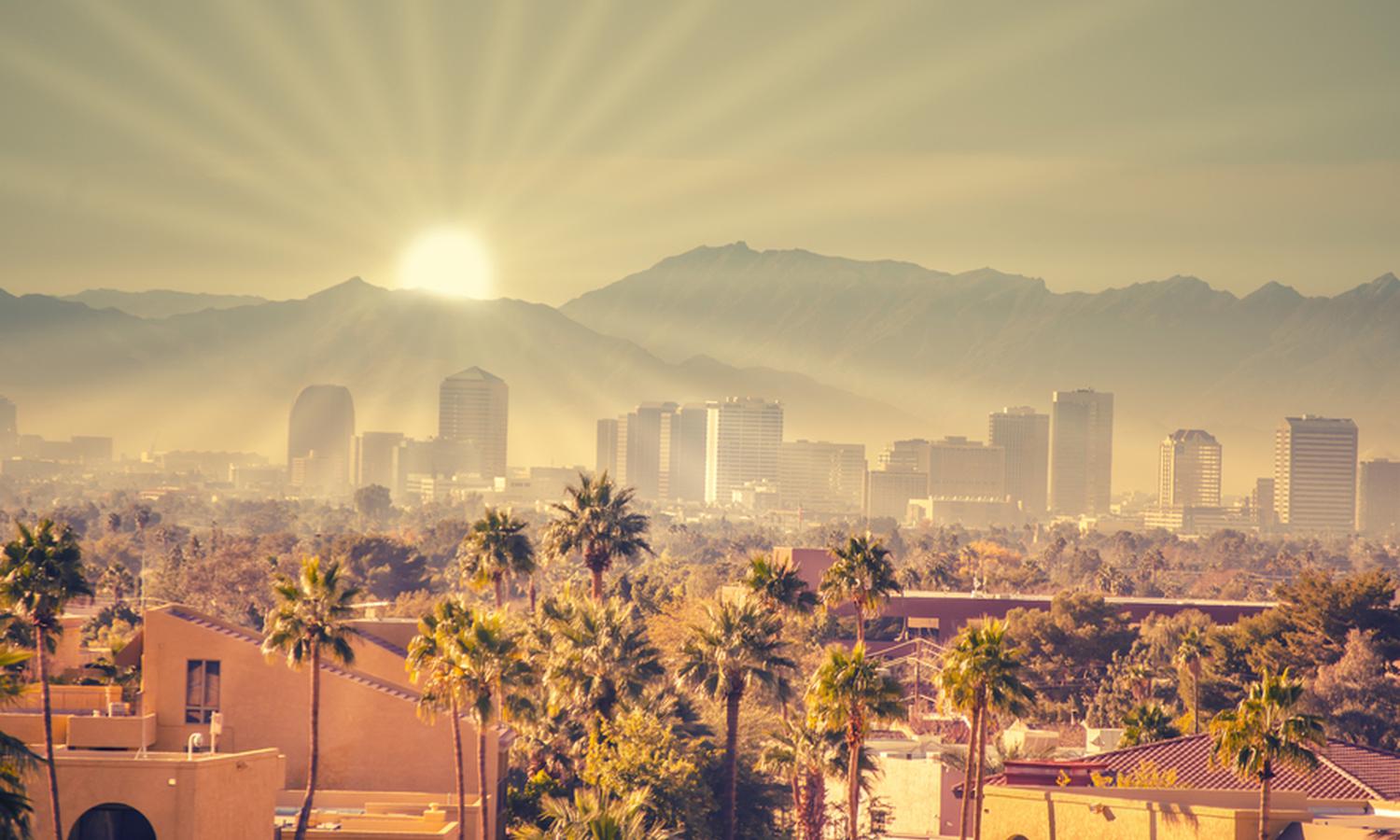 Phoenix is the capital of Arizona, a sunny state in the southwest. The city's metropolitan area is known for their luxurious high-end spas and resorts, as well as several technology companies, and access to the beautiful nature and landscape of Arizona. Phoenix has been named the second-fastest-growing metropolitan area in the United States, surpassed only by Las Vegas. The downtown area of Phoenix is a popular destination for tourism, but if you're visiting, we also recommend exploring the local mountains! The city has 3,872 hours of bright sunshine annually, which is the most sunshine of any major city on Earth

If in Phoenix, you MUST spend a day or two in Grand Canyon. You can purchase a "day trip" package with a tourism company, or rent a car and go yourself. Grand Canyon National Park in Arizona is home the majority of the Grand Canyon. 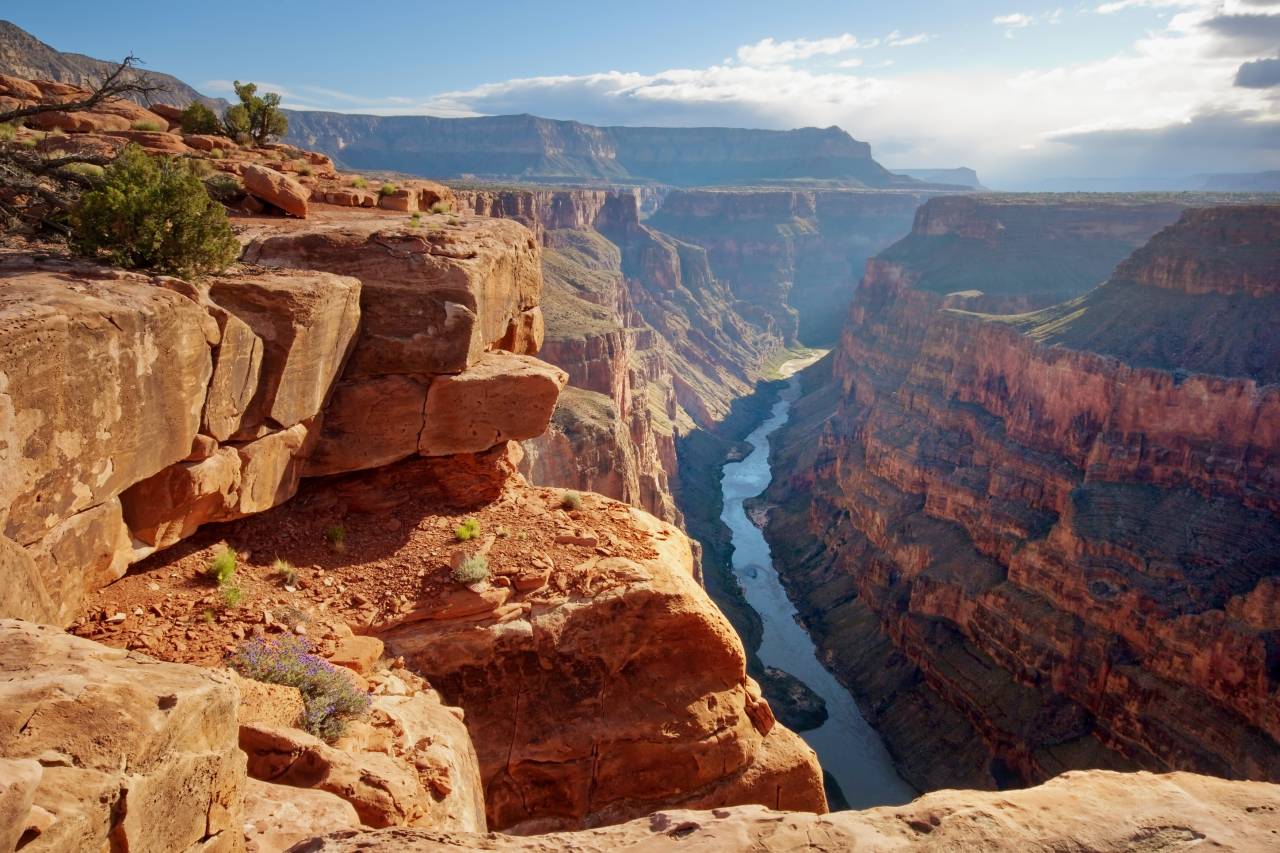 The picture speaks for itself, but the Canyon is one of the most visited places in the United States. Although not directly in Phoenix (the south rim of the Canyon is about 250 miles north), it is well worth the trip. If you're staying in town for a while, you might even want to stay a couple days, as the day trip can be an exhausting drive. As you might imagine, the scenic drive to get there isn't too shabby either, and there are a few small towns on the way that may be worth the detour.

Phoenix resident Sandra Day O'Connor broke the gender barrier on the U.S. Supreme Court, when she was sworn in as the first female justice.

Greater Phoenix is home to more than 200 golf courses.

There are six lakes within a 75-minute drive of Phoenix.