Driver: I wasn’t on my phone, I was eating a hash brown

“[The driver]  says the officer thought a hash brown he was eating while driving was a cellphone. [He] says phone records show he didn’t make any calls around the time he was pulled over, plus he has Bluetooth so has no reason to hold a phone while driving.

Lt. Jillian Cabana says the department stands by its story but couldn’t comment further due to pending litigation.” 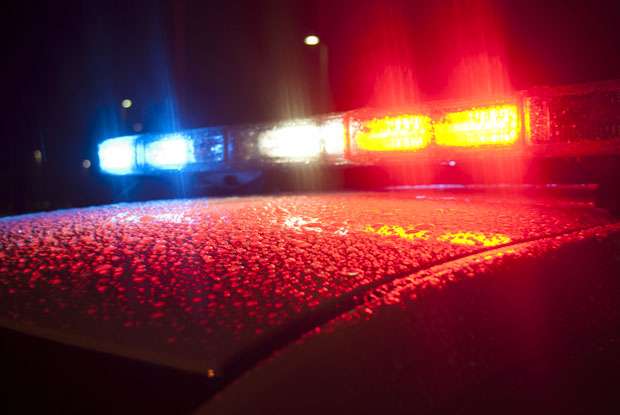