They are spending $200 million per quarter - $800M a year on autonomous vehicles. I totally get it though that they are looking at driver pay being the largest expense, but I did always wonder if they should be the ones providing the AV capabilities.  I mean, they are now competing against every car manufacturer and Google and Apple.

This is the article that talks to how much they are losing: https://www.theinformation.com/articles/ubers-losses-mount-at-self-driving-car-unit

Recode's take on how investors are against Uber is below:

"Uber has been trying its best to develop its own self-driving vehicle platform, in the hopes that it can do away with all those pesky human drivers and their foolish needs like living wages and insurance. And while it's made some progress, some investors allegedly think the company is better off throwing in the towel.

Some investors have suggested to Uber that it should sell off its AV development program, The Information reports, citing a source familiar with the matter. An Uber spokesperson declined to comment on the report.

The Information reports that Uber has spent between $125 million and $200 million per quarter on its AV development over the last 18 months, totaling "at least" $2 billion since the program's inception. Uber does not separate its AV-related finances in its quarterly earnings reports, but The Information claims that the losses from its self-driving unit comprise between 15 and 30 percent of Uber's quarterly losses." 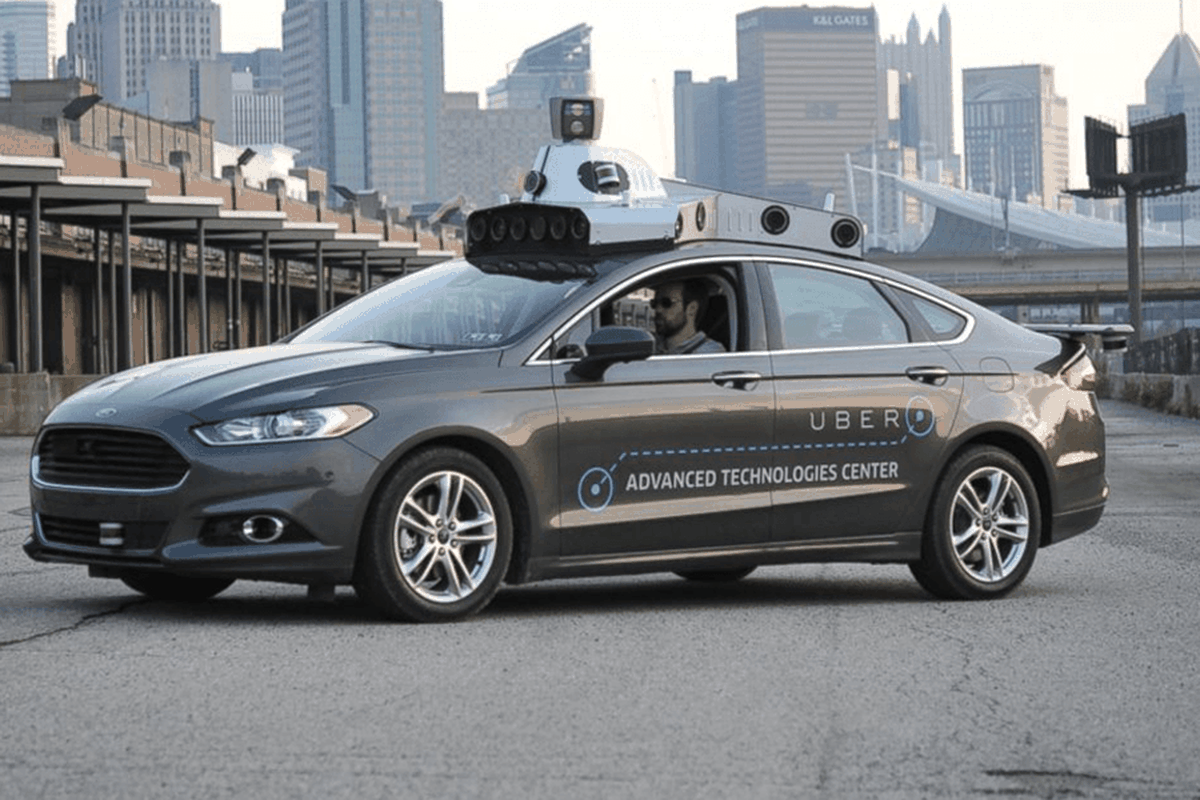