It is finally in my city of Los Angeles! The penny surge has replaced the surge multiplier, GAME OVER!

Uber calls it the flat rate surge, flat and surge should not even be in the same sentence, it is an oxymoron. What started in Charlotte a year ago, has spread throughout the country and finally arrived in Los Angeles last week. Lyft had gotten rid of PT in April and had replaced it with PPZ. Now they both have a license to rip every passenger off by charging full on surge multiplier and pay the driver peanuts. Their take rates are going through the roof. This is a 30 mile ride that would have taken an hour and a half in afternoon rush hour. Including the crap $10 bonus (penny surge) Uber would have paid the driver $40 GROSS while they charged the passenger over a $100. Lyft was worse, driver would have made about $35 GROSS for an hour and a half work while they screwed the passenger for $122. What is their take rate on this ride? Between 60-70%! Unconscionable! 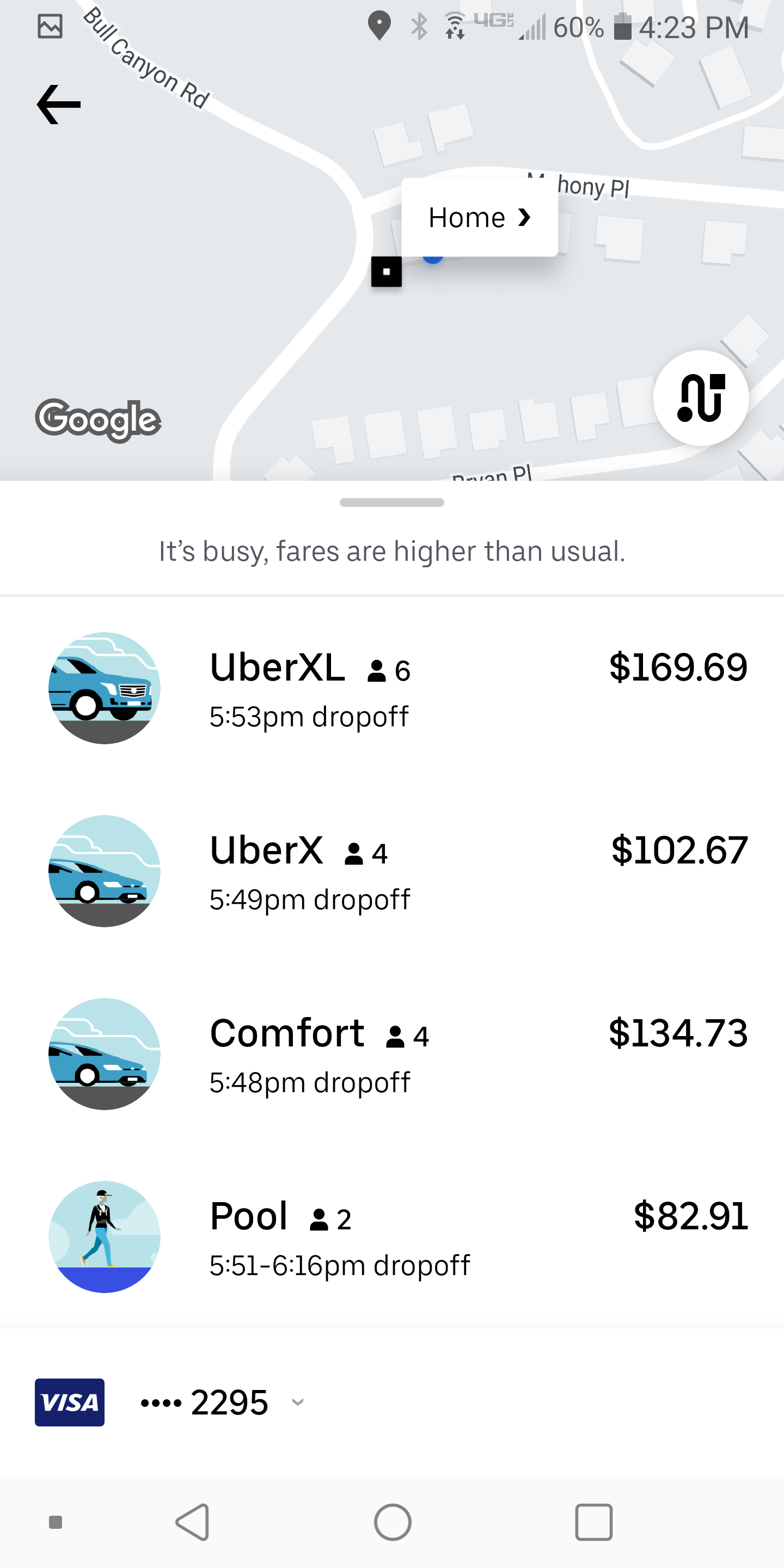 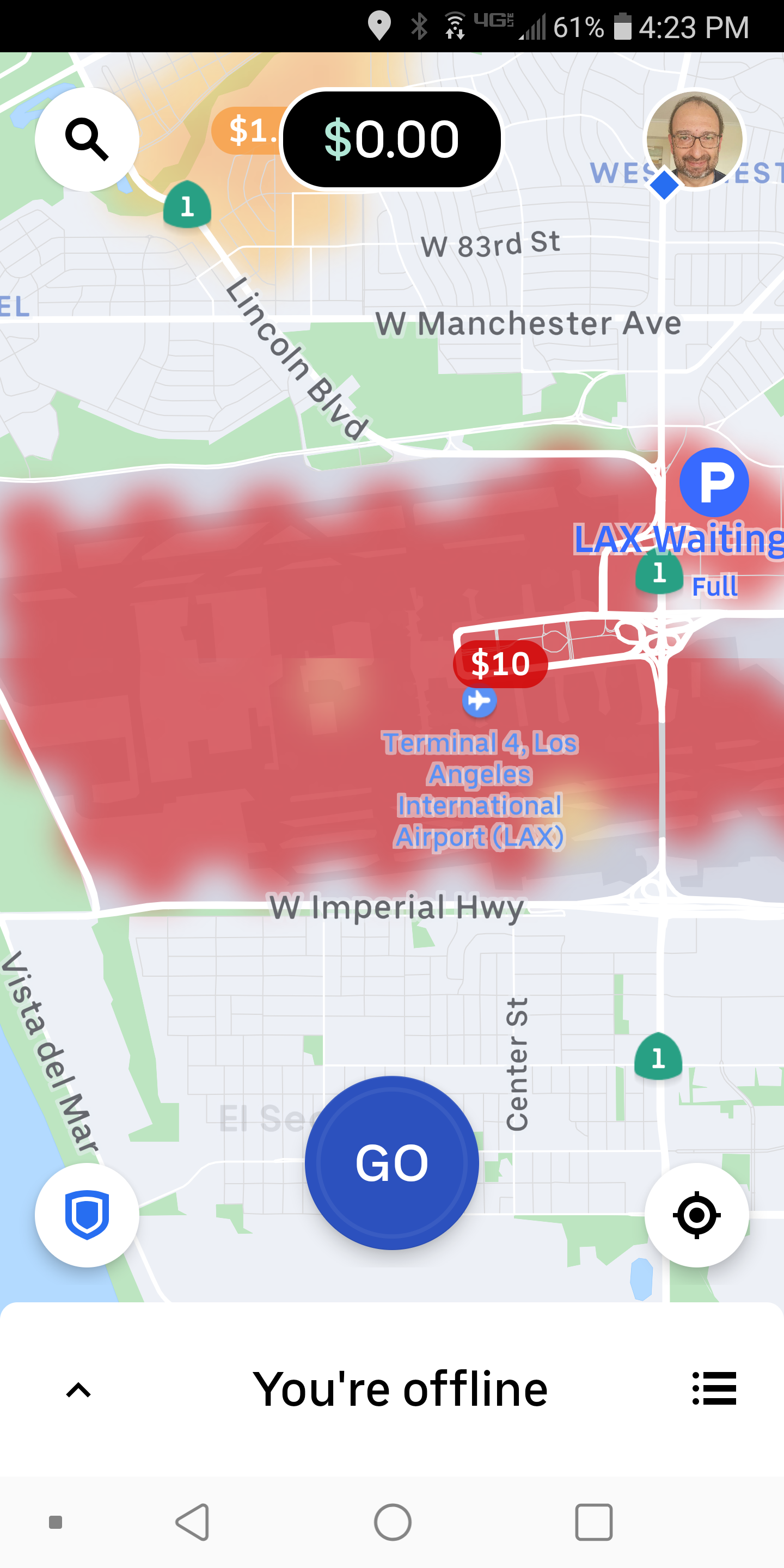