"This is a perfect example of the one percent stealing from the rest of us." Uber Co-Founder Buys Record-Breaking $72.5 Million Mansion

Not exactly the publicity Uber wanted during this controversial time. 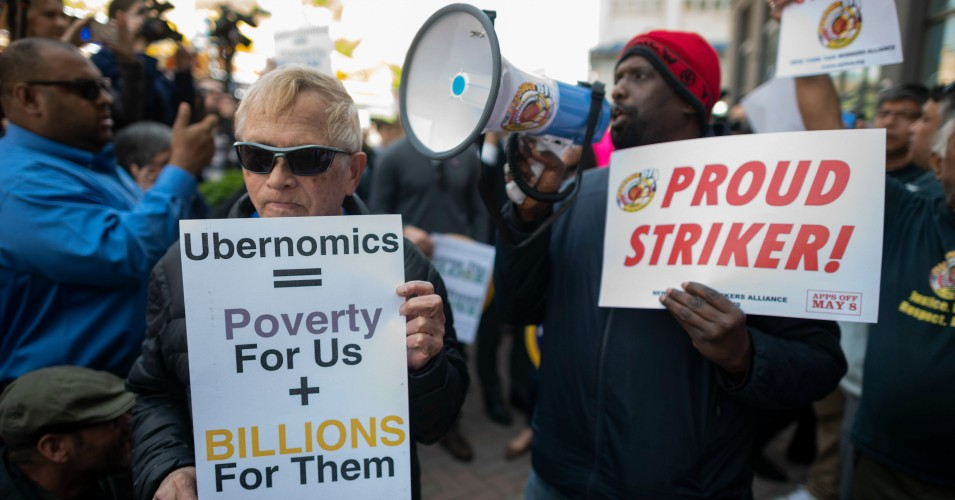 "It's a slap in everyone's face. The capitalist system we have has unduly rewarded him with extraordinary, in-your-face wealth."
—Veena Dubal, University of California, Hastings

As rideshare drivers across the U.S. and around the world continue to struggle for decent wages, benefits, and the basic right to organize, Uber co-founder Garrett Camp reportedly purchased a Beverly Hills mansion for a record-breaking $72.5 million.

Uber drivers, many of whom are homeless due to the $82-billion company's notoriously low rates, reacted to the Camp's purchase with outrage, describing it as a striking encapsulation of how the wealthiest Americans live in luxury on the backs of exploited workers.

"This is a perfect example of the one percent stealing from the rest of us," Nicole Moore, a ride-share driver in Los Angeles, told The Guardian in an interview. "Drivers are living in their cars. We're fighting for fair wages. At least share that wealth with the people who have actually built your company."

Uber driver and labor organizer Karim Bayumi said Camp's mansion was purchased with "our hard-earned money that they are unjustly taking from us."