This woke loser gave up a ride bc he THINKS he knows me, even though I have never met him :(

Can you believe that it's come to this, not taking a passenger bc of their politics?

(He could have simply canceled the ride, but no, he chose to berate me instead :( 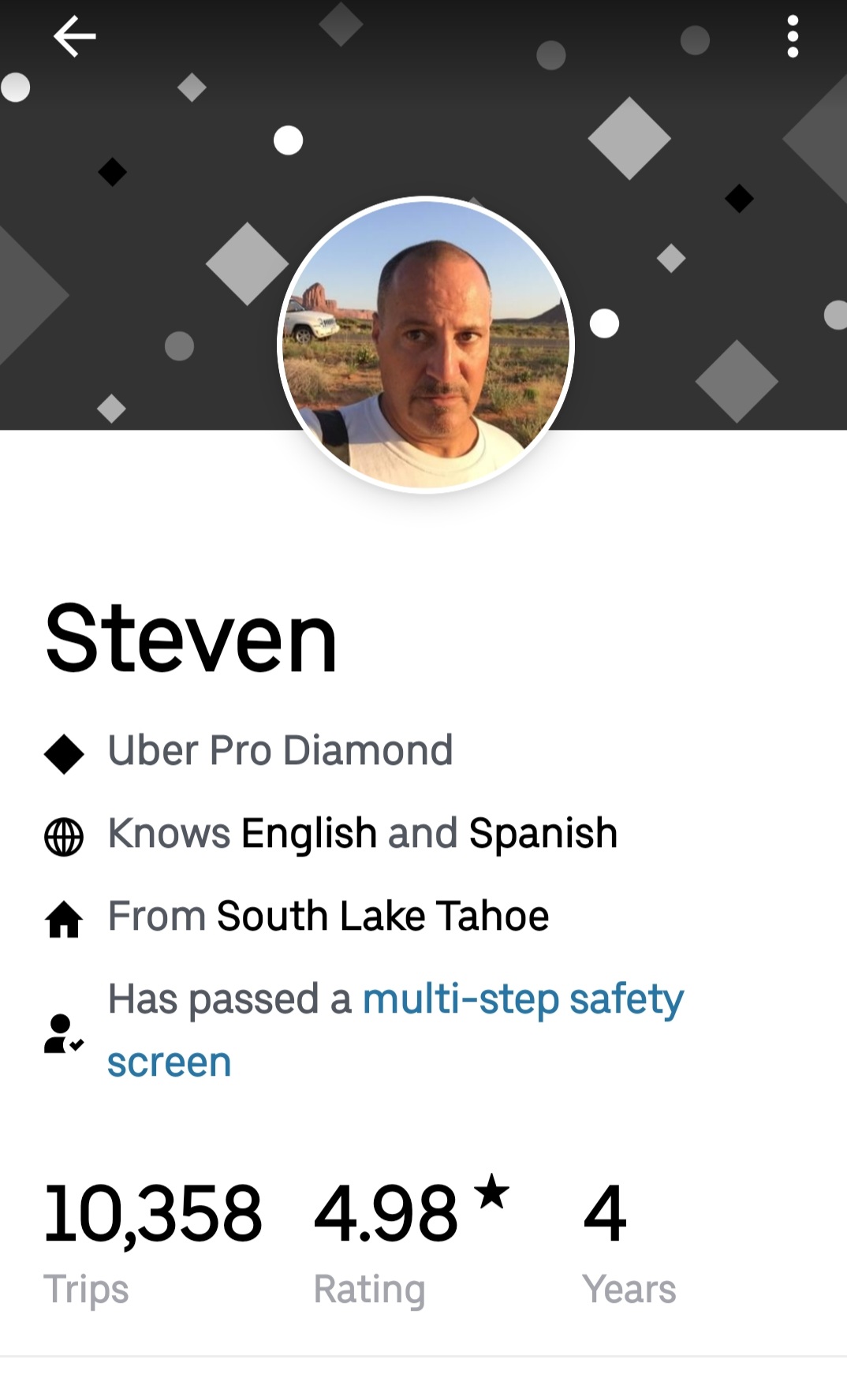