Uber is Set to Vote on New CEO This Week 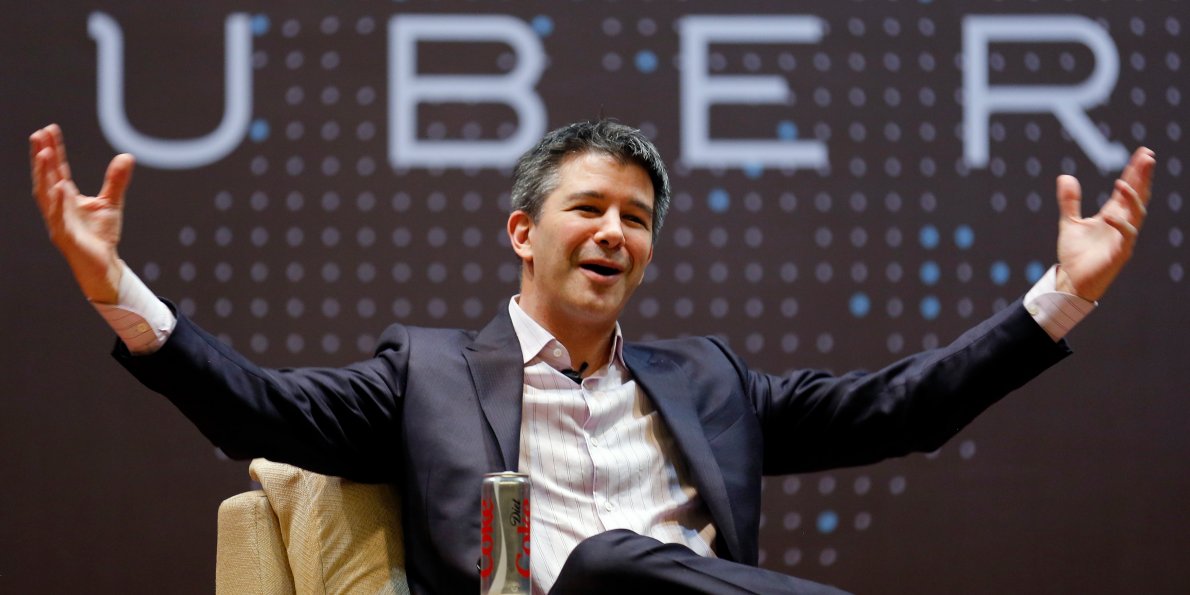 This week is a big week for Uber as the board is currently deciding on who will be the next CEO of the rideshare giant.

We all know there was drama with the exit of former CEO Travis Kalanick back in June, and with Kalanick still in the picture, the board is having a hard time making a unanimous decision on the next face of Uber.

Some say Uber needs a female CEO to increase the morale of employees previously affected by the company’s male dominance. Others want a CEO who has no ties to Kalanick to reduce his influence going forward, which has presented itself as a challenge to any person to take on the CEO position.

Uber investor Benchmark has also taken an active role in the search for a new CEO, as they are not fond of Kalanick having an active role. Today, Uber’s board of directors is expected to make a vote on a new CEO to be announced later this week.

One of the contestants who was presented to the board is former chairman and CEO for General Electric, Jeff Immelt. Immelt has received some investor criticism for his mixed tenure at GE, and he is as reportedly close with former CEO Kalanick which worries members of the board. Kalanick has also stated his interest in returning to Uber back to his old position, or at least in a high executive role.

There is another contender for CEO – an anonymous male who also pitched to the board this weekend. There has been no information leaked about who this individual is, but will be interesting to see if mystery man makes the cut!

Some members of Uber’s board are pushing Meg Whitman, the Hewlett Packard CEO, to join Uber as their next CEO. Whitman has publically announced her disinterest in the position, but members of the board are still pushing to change her mind.

At first, Whitman took an interest in the job but after the news went public she Tweeted her lack of interest in the position stating, “Uber's CEO will not be Meg Whitman”. There is only a small chance Whitman will change her mind.

Even if she did change her mind, Whitman has very detailed changes she wants implemented, and they have a lot to do with changing members of the board to change the dynamic. Whitman is also worried about how Travis Kalanick will interfere if she were to take on the Chief Executive position.

It will be interesting to see who comes out on top this week to take on this new role at Uber, that could potentially make or break the company’s future of a potential public offering.

If all goes as planned, the new CEO would be announced to Uber employees mid-week.