How nice. Investors have the luxury to sue Lyft. We don't.

It's funny how all of this comes down to Lyft failing "to alert investors ahead of its recent electric bike recall.". 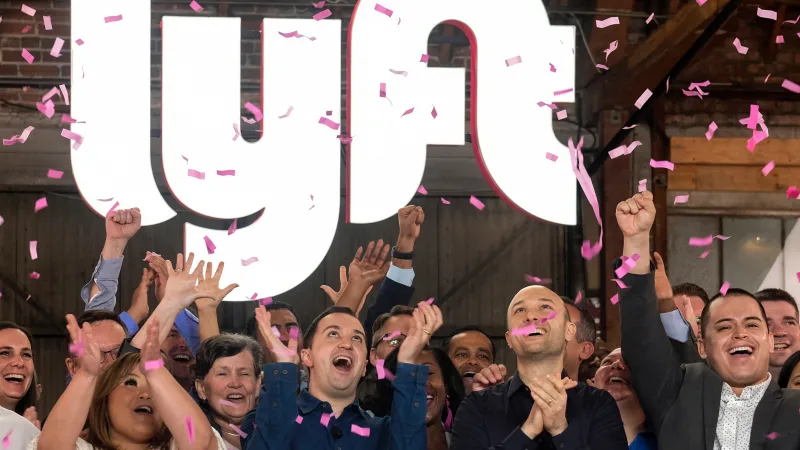 Bloomberg reported Wednesday that following Lyft’s initial public offering, which didn’t exactly go super well, the company is now looking at two separate lawsuits from its investors. At the time the company went public last month, Lyft’s shares were initially priced at $72. But shortly after, its share price began to fall—and kept falling—with the company at $58.36 as of Thursday.

According to Bloomberg, investors allege in their suits—both of which were filed in state court in San Francisco—that Lyft’s claim to 39 percent market share was maybe not quite in line with reality.

The suits also reportedly faulted the company for failing to alert investors ahead of its recent electric bike recall, yet another problem facing the company at present (aside, of course, from ongoing controversy over Lyft’s labor practices).