Inexcusable. What a privileged power-obsessed b*tch.

"A Dallas prosecutor was fired following reports of a drunken meltdown in an Uber ride where she threatened to accuse the driver of kidnapping her.

Jody Warner, a Dallas County assistant district attorney, was accused of attacking and repeatedly berating Shaun Platt as he drove her home Friday from a pub in Old East Dallas, according to the Dallas Morning News.

District Attorney Faith Johnson announced Monday afternoon that the 32-year-old prosecutor was terminated from her position in the office’s crime against children unit." 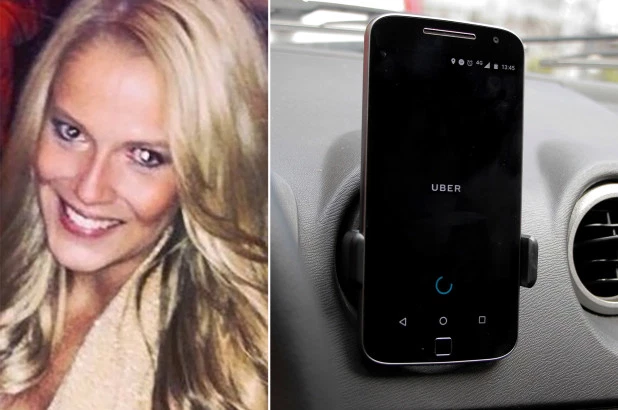 Platt, 26, told the Dallas Morning News that the ride late Friday became heated when Warner told Platt to change his GPS-directed route and he got lost.

“She said, ‘You can follow the [expletive] GPS’ and she became increasingly angry, even though I was just trying to get her home,” Platt told the Dallas Morning News.

That’s when Warner, who Platt said appeared intoxicated, reportedly started slapping him on the shoulder and warned him that she was a district attorney.

“Who are they going to believe? I’m a district attorney,” Warner allegedly told him.

In audio obtained by the newspaper, a female passenger can be heard telling the driver that he was “going to regret this so much.”

While waiting for police, the passenger accused the driver of keeping her in the car against her will.

“You’re kidnapping me,” she said. “You’re committing a third- to first-degree felony. So do you want to take me home or do you want to stay here? We can hang out. I’m not scared. It’s cool. I was trying to be nice to you.”