Not sure what they did to remedy everything, but here we go again. 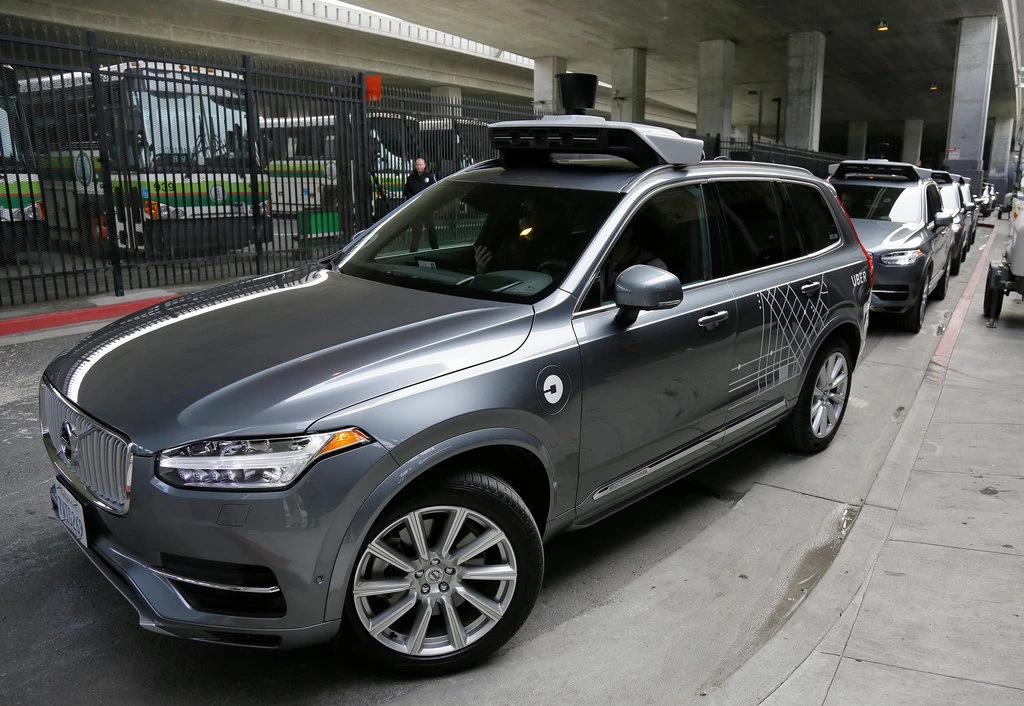 SAN FRANCISCO — Uber said its autonomous vehicles returned to public roads on Thursday, nine months after one of its self-driving cars killed a pedestrian in Tempe, Ariz.

But Uber’s driverless vehicles are operating at drastically reduced speeds and in less challenging environments than before, the company said, as it eases back into testing and tries to ensure people’s safety.

“We will continue to prioritize safety and proactively communicate our progress until we’ve built a self-driving system that lives up to the promise of making transportation safer and more affordable for everyone,” Eric Meyhofer, who leads Uber’s autonomous vehicle unit, said in a statement.

Uber said it received permission on Monday from the Pennsylvania Department of Transportation to test its driverless cars again on public roads in Pittsburgh. The company said it planned to put fewer than five cars on the road on Thursday, and slowly add to that over time.

Each car will have two drivers inside, ready to take over in case something goes wrong, Uber said. The operators will work in four-hour shifts, down from eight to 10 hours previously. No passengers will ride in the cars.

The autonomous cars will also go no faster than 25 miles an hour, down from as fast as 55 m.p.h. before. They will operate only on a limited loop in Pittsburgh’s Strip District, a bustling commercial area, and only during daylight hours on weekdays, Uber said.