This is happening way sooner than I ever thought possible. 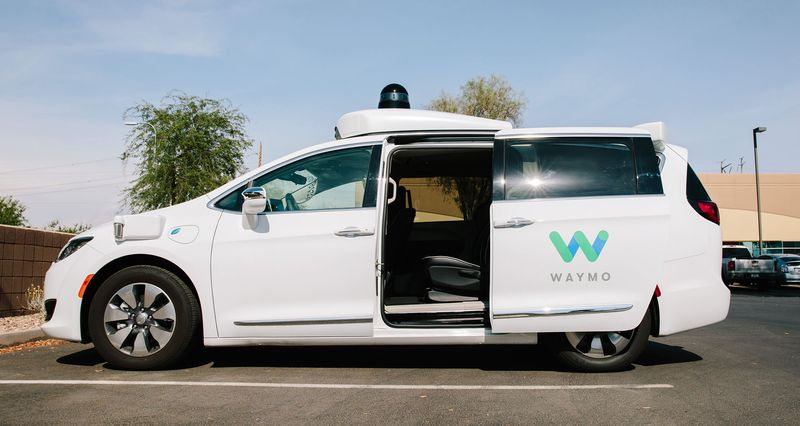 "In just a few weeks, humanity may take its first paid ride into the age of driverless cars.

Waymo, the secretive subsidiary of Google’s parent company, Alphabet Inc., is planning to launch the world’s first commercial driverless car service in early December, according to a person familiar with the plans. It will operate under a new brand and compete directly with Uber and Lyft.

Waymo is keeping the new name a closely guarded secret until the formal announcement, said the person, who asked not to be identified because the plans haven’t been made public.

“Waymo has been working on self-driving technology for nearly a decade, with safety at the core of everything we do,” the company said in an emailed statement. A Waymo spokesperson declined to comment on the name of the new service or timing of the launch.

It’s a big milestone for self-driving cars, but it won’t exactly be a “flip-the-switch” moment. Waymo isn’t planning a splashy media event, and the service won’t be appearing in an app store anytime soon, according to the person familiar with the program. Instead, things will start small—perhaps dozens or hundreds of authorized riders in the suburbs around Phoenix, covering about 100 square miles.