Self-Driving Car Advancements: All About Waymo 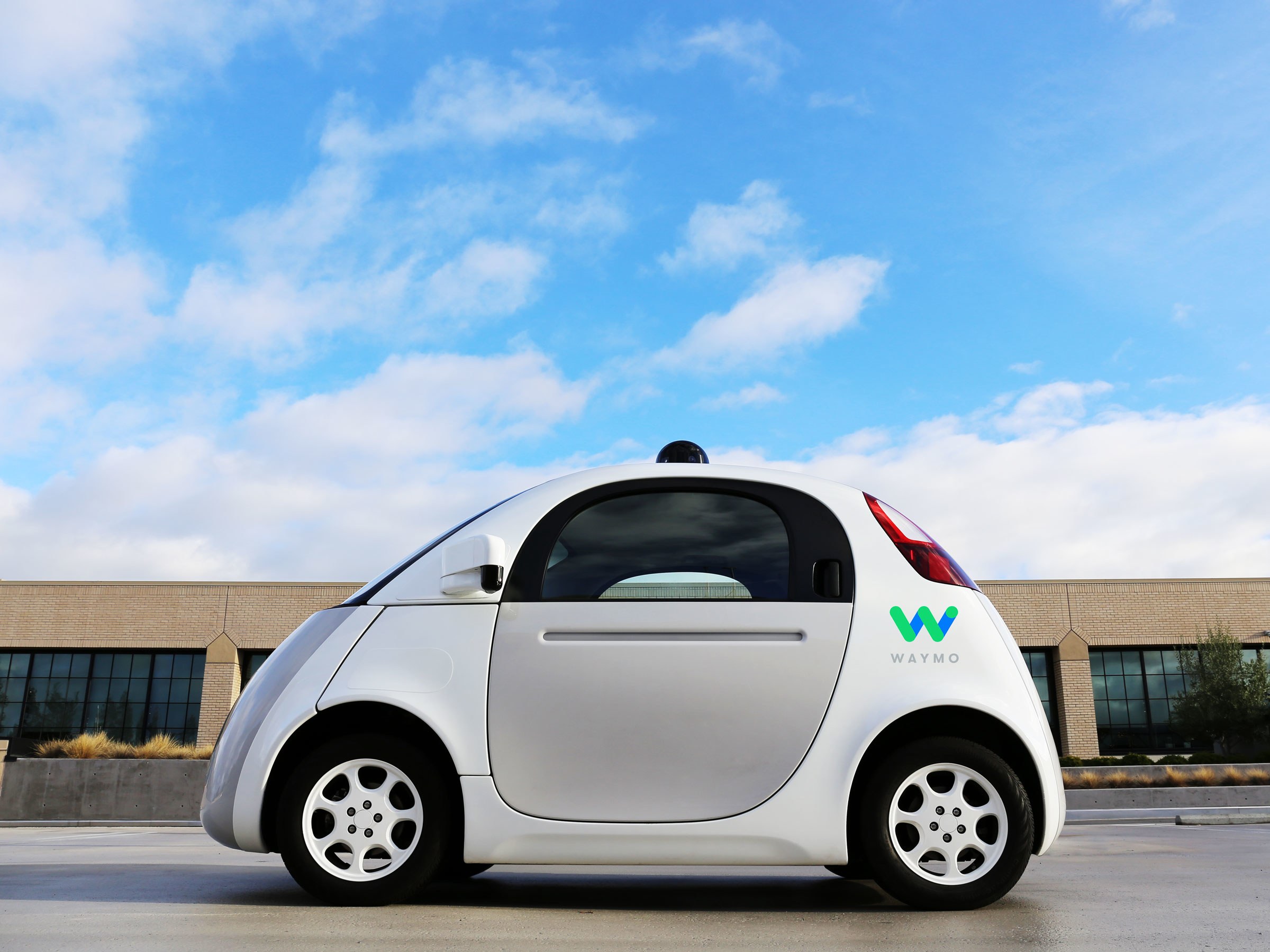 With all the news lately about self-driving car crashes, it’s a surprise that companies like Waymo are still moving forward with their operations.

Waymo, a subsidiary of Alphabet, has been far ahead of other companies like Uber and Tesla in the self-driving race since it first started. The company has been testing out self-driving car technology for almost 10 years!

The company has plans to introduce a robotaxi service by the end of this year, which would be the first of its kind to be introduced to the public. However, it might take a while for the public to be comfortable with this type of personal transport, especially given its safety record.

Although there are been crashes recently with both Uber and Tesla, Chief Executive of Waymo still believes that cars operated by computers are safer than human drivers.

Waymo plans to purchase 20,000 luxury electric cars starting in 2020 from Jaguar Land Rover to expand its self-driving-car services. So far, after 5 million miles of testing, there have been no fatal crashes with Waymo’s vehicles. This may be a testament to the superiority of Waymo’s self-driving technology.

Recently, the company tested out the technology in Phoenix without a human driver to take over in case of an emergency (which has been the standard in self-driving car testing). This is only available in pre-mapped areas, with volunteer participants. They plan to expand to another city this year.

It’s unclear where Waymo plans to go, given that they have not officially made long-term negotiations with automakers in the production of self-driving cars. Waymo will start to make money by providing a ridesharing service along with their vehicles, and expanding their technology to other types of transportation like trucks. Additionally, the company will earn profits from licensing their software to automakers, which will be beneficial in the short-run, but is not a long-term monetization strategy.

The big move for Waymo may be involving public transportation in major cities, which could dramatically change the way our transportation system works!