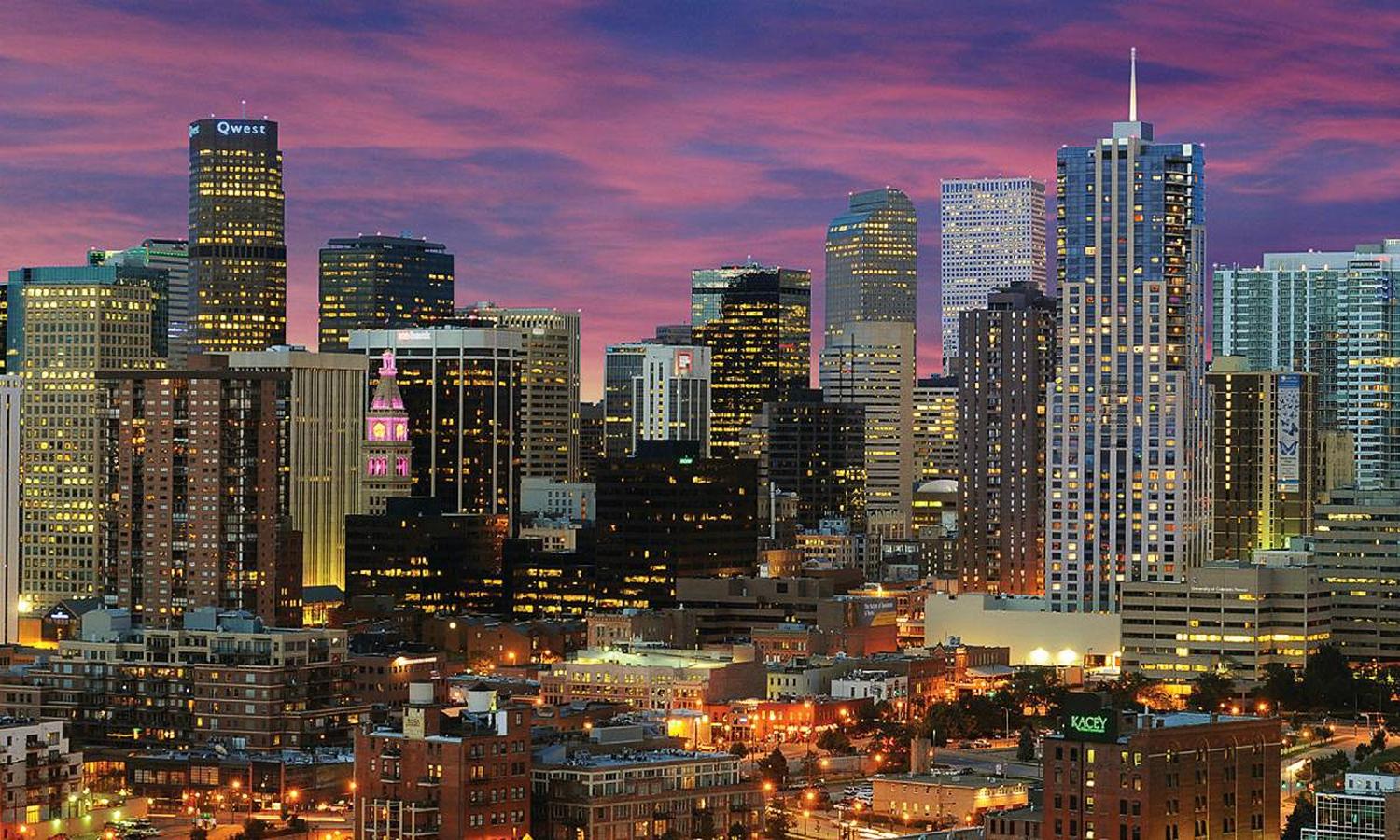 Denver is the capital of Colorado, nicknamed the Mile High City because its elevation is exactly one mile above sea level. The city is the most populous city in the state and was ranked the number one city to live in the United States in 2016. If you don't feel like moving out west, Denver is also a great city to visit! The city is surrounded by mountains, and has a wonderful view. The downtown area of Denver is in the top 10 largest downtown areas in America and is known to be an easy area to walk around and explore. Whether you are looking for a relaxing weekend away in the mountains, or a rowdy weekend watching some football and drinking a beer, you will be satisfied visiting this amazing city!

Denver is a great city to visit because it has the relaxing moutain atmosphere as well as the fun downtown experience. The city is a huge sports city with 7 professional sports teams, so there is no surprise that the sports events are a big deal. 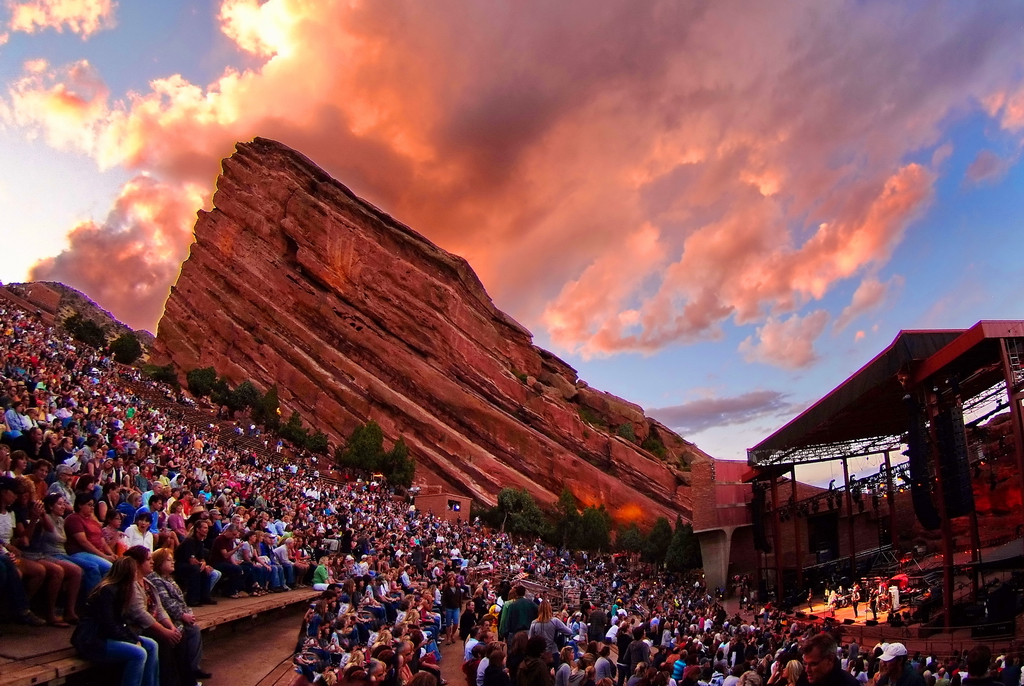 This was a tough decision, but our top place to visit in Denver would have to be the Red Rocks Amphitheatre. It is a rock structure that doubles as a theatre with live concerts! While visiting Denver, going to a concert should be on your list of to-dos (right after a sports game!) The theatre puts on both public and private concerts. It is not only a cool place to look at, but it is full of history as well! Red Rocks has been putting on shows for more than 100 years now, and is definitely a place you won't forget.

Denver brews more beer than any other city in the United States! The city brews over 200 different beers every day.

There are 200 named peaks visible from Denver.

Denver is one of the few cities in the nation that has seven professional sports teams.