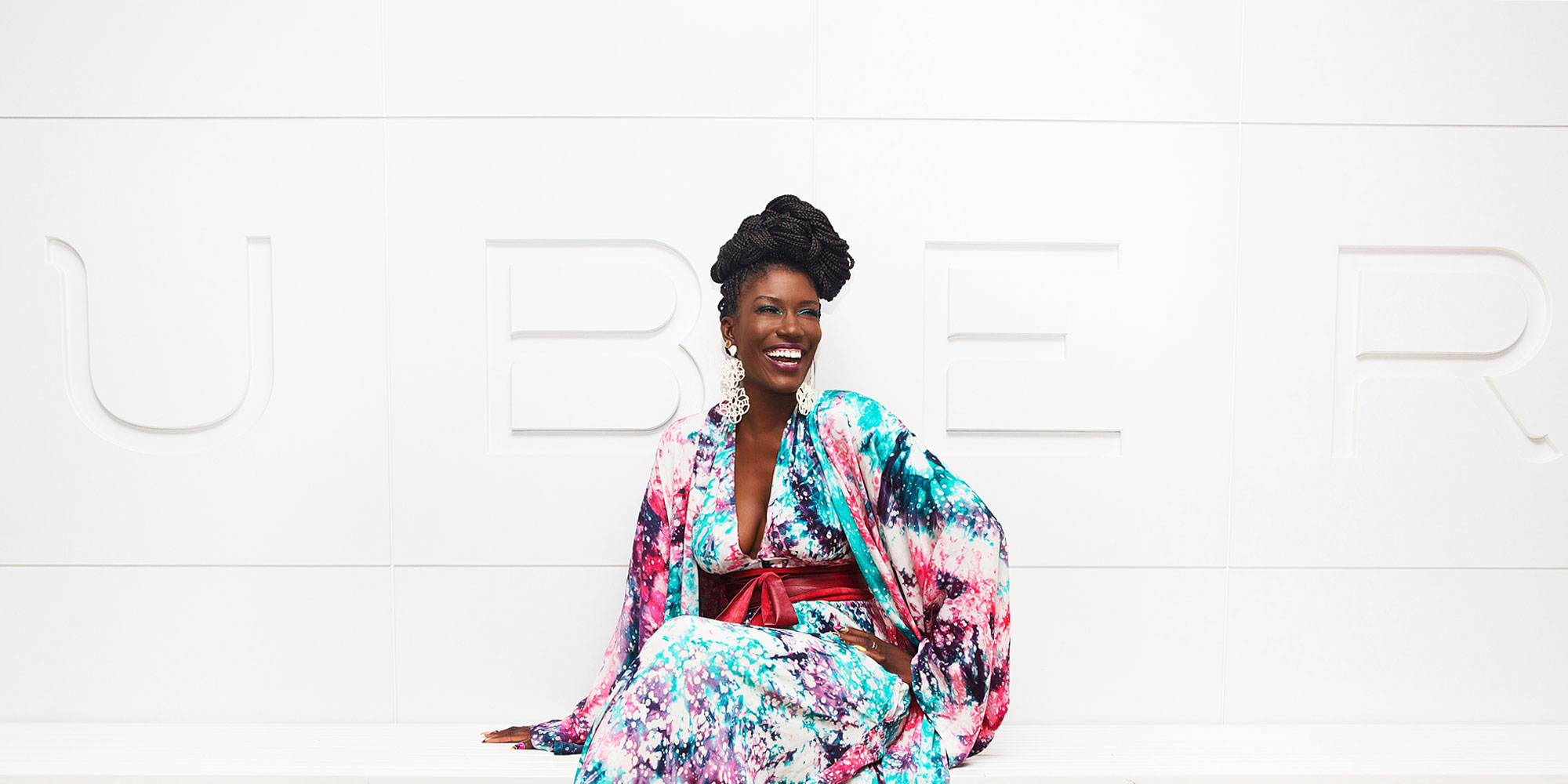 Bozoma Saint John is Uber’s first ever Chief Brand Officer. She has been working at Uber in this role for almost 6 months now, and has announced the direction where we can expect to see the Uber brand going.

Last week, Uber debuted an NBA themed advertising campaign titled “Rolling with the Champion”. In the ad you can see NBA pros and ESPN SportsCenter anchor as an Uber driver. Saint John plans to place Uber at the forefront of pop culture, where she believes Uber will flourish.

At first glance, this seems like an interesting move for Uber. Right now the company is not seen in the best light by customers, as a response to multiple sexual allegation claims that took control of the headlines for the past 8 months.

Saint John believes that it can. In fact, she refers to Uber as very much part of pop-culture already. Many people even us Uber as a verb, as part of their day-to-day conversations, when talking to their friends about how they will get from place to place. Instead of focusing on the cultural issues in front of the public, this new branding strategy will shift the focus and allow customers to see the benefits of Uber.

The issues that happened at Uber in the past year were not something Uber needed to publically address, but rather address internally at Uber, Saint John stated.

The campaign will remind consumers why they downloaded Uber in the first place, adding a human factor to the brand and separating the corporate scandals from the functionality and convenience of Uber itself.

Additionally, Uber’s new branding strategy will focus on the number of stories that take place in Ubers. Think about how many interactions take place every day between Uber passengers and drivers. Every customer has a different place to go, a different story to tell, and Uber will be there to help them get there.

The start of the campaign with the NBA placing a focus on sports is because many passengers take Ubers to and from sporting events, so there is an opportunity to capitalize on these experiences and stories to share as part of building Uber’s brand as a pop-culture icon.