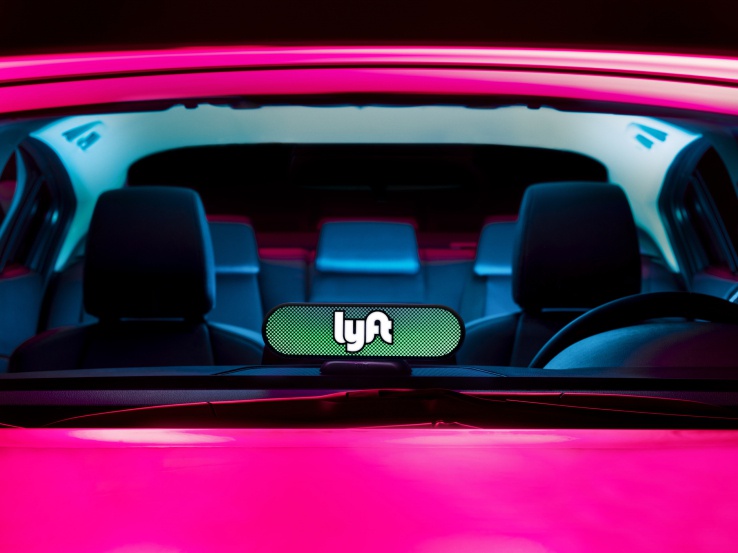 Lyft announced some major news – the ridesharing giant surpassed $1 billion in revenue last year! And, in the 4th quarter of 2017, Lyft’s revenue grew 168% from the year prior. To benchmark, Uber experienced a growth rate of 61% during the same time period.

Lyft’s revenue was likely able to grow so much due to taking advantage of Uber’s downfalls over the past year. In 2017, Lyft entered their first international market in Toronto, setting the stage for more expansion.

In short, Lyft is starting to catch up to Uber. Key word: starting. Lyft still has a ways to go to achieve the same revenue as Uber. Last year, Uber earned 7 times more than Lyft. But if Uber’s growth rate stays stagnant while Lyft’s continues to rise, Lyft does have a chance to catch up.

Fun fact about both Uber and Lyft – both companies are unprofitable still! Despite all of the large efforts to get financing from large investment firms, the companies are not able to return a profit. Both are able to still survive because there is a market for on-demand car services, as they have started to become a big part of the sharing economy.

Lyft also gave an update on their progress so far in 2018, and it appears that the growth trend is still increasing! They report giving over 10 million rides per week and achieving their 20th consecutive quarter with over 100% year-over-year growth.

A lot of Uber and Lyft’s recent moves have been similar, with both companies entering the healthcare market by partnering with providers to get patients to medical appointments. Lyft has made an effort to hire impressive talent from other top firms to help steer the company in the right direction to be able to take over Uber completely.