The rideshare companies in London who are taking over Uber 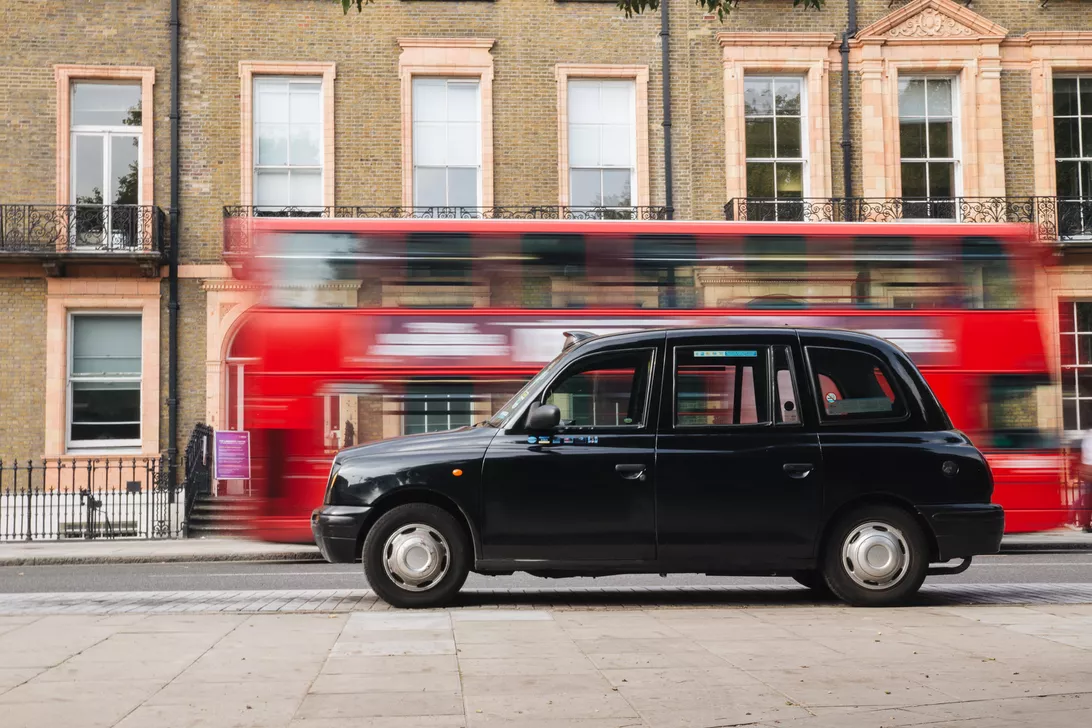 As you have probably heard by now, Uber is facing a serious dilemma in London, UK as the major ridesharing company is on the brink of being banned entirely from the city. London is one of Uber’s biggest markets, with 45,000 drivers and 3.5 million passengers, and as such they are fighting tooth and nail to keep their London business. Still, despite this, Uber’s competitors made no delay in trying to steal London riders and drivers from them.

According to the ridesharing app Kapten (based in France), “London needs ride-hailing, but we don’t need Uber”. And Bolt (another ridesharing application) stated “We believe it is the duty of a responsible ride-hailing operator to work cooperatively with regulators. Both Kapten and Bolt are recent newcomers to the London market and are hopeful they can grow by luring away current Uber drivers.

On top of these two new competitors, Uber also has to worry about Ola, the Indian ridesharing platform and London’s local black cab industry. Ola came out with a statement the day after the news broke about Uber losing its London license, saying, that it would start registering drivers ahead of an official launch within “the coming weeks”. Meanwhile, taxi apps like Israel’s Gett and Germany’s Free Now have managed to provide an Uber-like service for traditional licensed black cabs in London. We can bet that London will be pushing riders to use these traditional taxi cab apps in the next coming months.

Do you think Uber will get it’s license back in London or will another one of these smaller players become the new top dog? If you are based in or traveling to London, who do you plan to use for your transportation needs? Make sure to check out RideGuru’s Fare Comparison Calculator to find which rideshare company is the most economical for your trip in the UK.