Uber is Banned from Operating in London 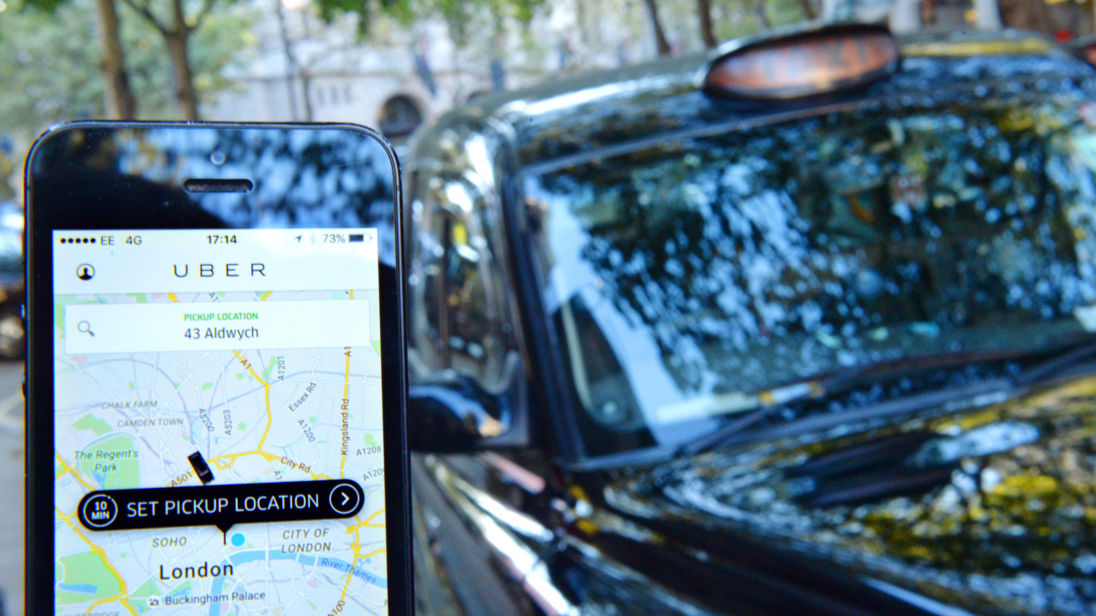 The latest in all things Uber – London recently decided to not renew the rideshare company’s license to operate in the city. London is Uber’s largest European market. This is a huge loss for Uber.

The Transport for London committee made this decision, as well as decisions to continuously regulate taxicabs. They stated the reason for this decision is attributed to Uber’s corporate culture, declaring that the company demonstrates a “lack of corporate responsibility in relation to a number of issues which have potential public safety and security implications.”

Some of the issues Transport for London had with Uber are how they deal with criminal offences, how they issue background checks, and how they utilize Greyball, a software that could block regulators from gaining full access to the Uber application.

Uber has previously received criticism in London from black cab drivers, who have been operating in the city for years, and were greatly impacted by the rideshare company’s presence in the city. Additionally, Uber drivers in London wanted to be considered as employees instead of private contractors so they would receive the same benefits, which was not successful. Some Londoners also blame Uber for added congestion in city streets.

As soon as this court decision was made, Uber appealed, and can currently operate during the appeal process. If the appeal is not granted, Uber’s financial situation would be impacted drastically, with 40,000 drivers and 3.5 million customers lost.

The Mayor of London Sadiq Khan also agrees with the decision to keep Uber off the streets of London, believing it is an “immoral company”.

Other officials, including James Farrar the chair of Independent Workers’ Union of Great Britain’s United Drivers say a different outcome should have been reached. Farrar believes that rather than banning Uber altogether, they should instead have made stricter regulatory requirements for the company to operate. Uber leaving London also means 40,000 people losing their jobs.

Uber had 21 days to appeal the decision that was meant to set into place on this Saturday, September 30th. It will be interesting to see whether the company is able to get back on London streets, but things are not looking too promising right now.