What’s Happening With Uber in London? 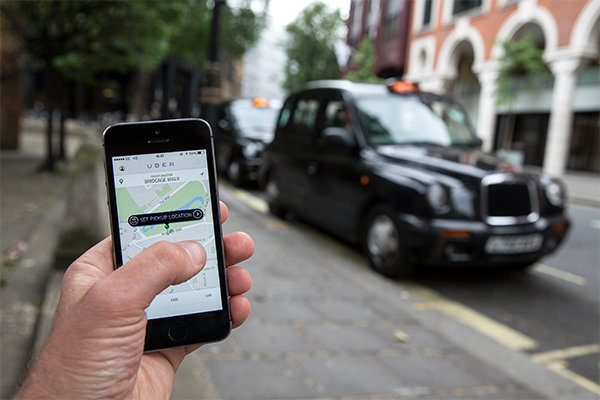 When Uber’s license to operate in London expired two years ago, as their renewal was denied by London’s TFL based on a lack of safety and governance compliance. While Uber was recently granted a provisional license in London for the next two months, the company was a bit disappointed as they were hoping to have a five year contract like the last time.

The long term license was denied because TFL wanted Uber to bring their operation standards higher to protect the safety of passengers, drivers’ rights, and the environment. Uber must ensure passenger safety by checking drivers’ documentation, having appropriate insurance, and more. The company must also be on the lookout for driver safety by capping the number of hours a driver can work in a row to ten and having 24/7 support staff available, a forum for complaints and feedback, real-time public transportation shown within the app, and new safety alerts. The TFL also demanded Uber make changes because one of the major complaints was a culture issue. Uber must have three non-executive directors on its board, have at least 28 days notice before making changes to its operating model, create an independently verified report semiannually, and report passenger complaints to the London Met Police which are or could be criminal.

Uber says the company is working to be in compliance with the new regulations and they are providing any necessary information TFL requires in order to meet regulations. The company has implemented changes and additionally hopes to make every Uber vehicle electric by 2025, they have invested £50M towards that goal already.

There is a lot of opposition towards Uber in London and there always has been. London has a very affordable and easy to maneuver public transportation system. There black cabs are a transportation staple and the drivers are notoriously professional. People have several decent options for getting around London, which makes the need for Uber less so than many places around the world.

At this point, Uber’s license in London is still provisional, a five year extension of the license is up in the air. It depends on what Uber does and how the TFL feels the company is handling the regulation changes. Do you think Uber will get an extension after this 2 month trial process?