Uber drivers can now set their own fares 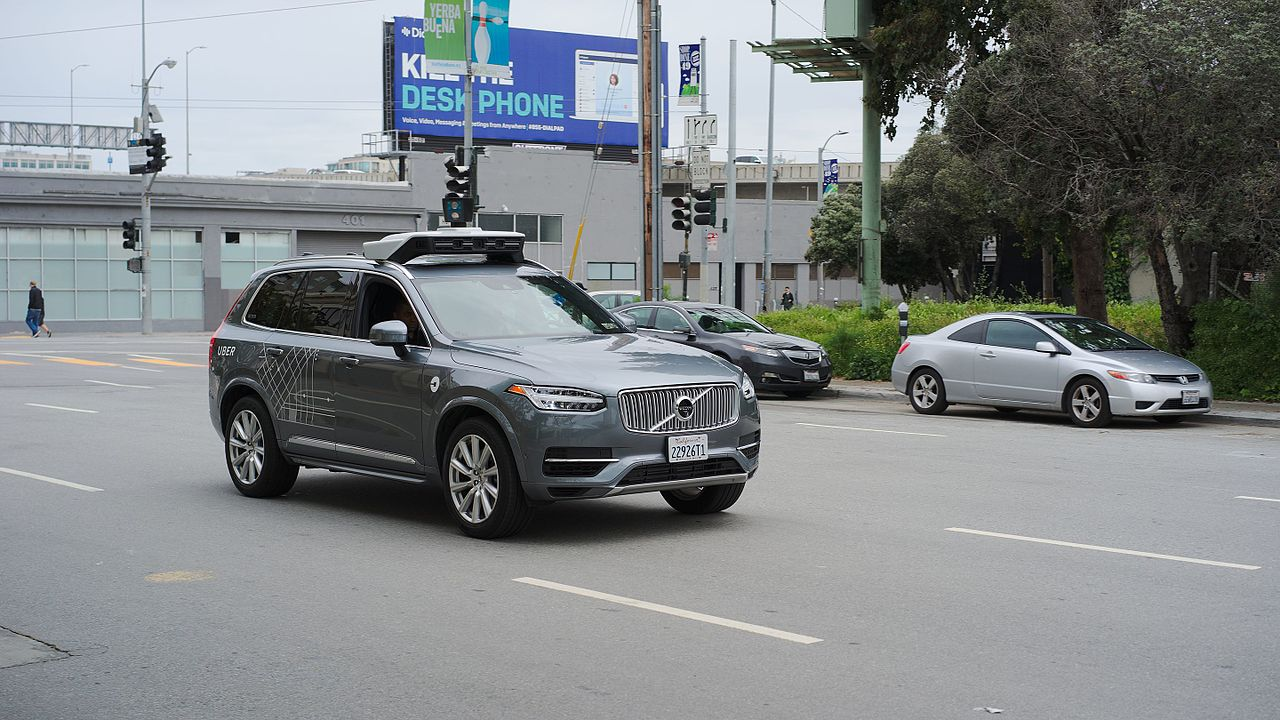 Ever since Assembly Bill 5 was passed in California, rideshare companies have been making changes left and right. Uber and Lyft, will do anything possible to avoid having to classify their drivers as employees and thus change the entire structure of their company. This includes spending tens of millions campaigning against AB5 or even pulling out of select markets.

Apart from their extensive campaigning Uber has already made the following changes to their app in an effort to avoid AB5.

Now Uber has announced their newest change, letting drivers set their own fares! This is still only being tested in a small area, specifically for pick-ups at airports in Palm Springs, Sacramento, and Santa Barbara, but if they decide to roll out this initiative further it could be a huge change.

Drivers who are a part of the trial period now have the opportunity to increase the price of their fare in 10% increments, up to five times the fare originally set by Uber. Thus, creating a bidding system for all Uber rides. Drivers who are willing to drive for the lowest amount will be matched with riders first, causing those drivers to wait who set higher fares.

Will this lead to higher Uber pricing for riders? Not necessarily. Just like surge pricing currently plays into supply and demand this new system is expected to act in a similar manner. However, this is a blatant move by Uber to give drivers more independence and thus comply further with AB5.

What do you think? Is this change for the better or for the worse? Let us know your thoughts on our forum!