Uber Vs. Waymo: All About the Lawsuit Happening Now 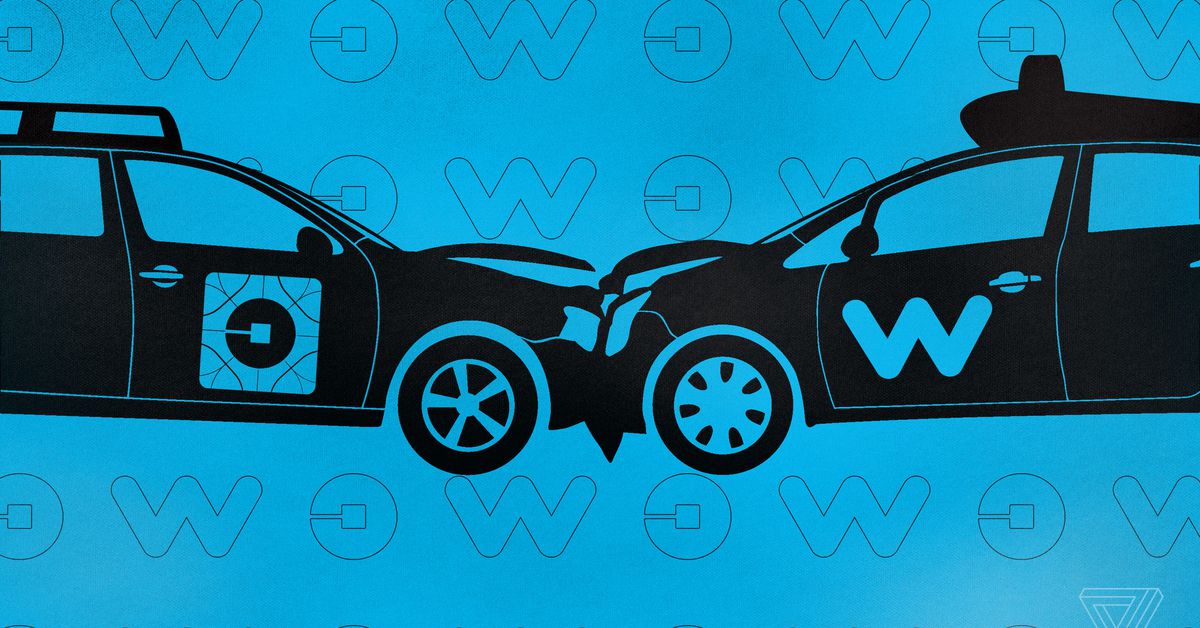 This week marks the beginning of the Uber versus Waymo trial in San Francisco. The lawsuit against Uber, issued last year, stated that the company stole information from Waymo. The results of this trail may determine the fate of Uber’s self-driving car program.

Waymo, an Alphabet subsidiary, has been developing technology for self-driving cars for years now. One of Waymo’s former engineers left the company to start his own self-driving truck company called Otto. Uber acquired Otto in 2016, and with that acquisition came Anthony Levandowski, the former Waymo engineer and current CEO of Otto.

Levandowski is a brilliant engineer who is said to be one of the first people to work on developing autonomous vehicle technology when he first started at Google on the Waymo team.

Some of the arguments in the current Uber vs. Waymo case are reliant on Uber’s former chief executive officer, Travis Kalanick. Kalanick was CEO when Uber acquired Otto and Levandowski became part of Uber’s self-driving car operation. Evidence presented in the trial shows that Kalanick wanted to use Levandowski to gain a competitive edge over Google’s Waymo.

At the time, there was a lot of pressure for Uber to develop their autonomous vehicles, due to the increasing number of competitors joining the force, like Tesla and GM.

Waymo is presenting Kalanick as the blame for the case – arguing that the former executive plotted the entire situation where Levandowski stole the information from Waymo, placing the blame on him instead of Levandowski.

Uber, on the other hand, is arguing that their actions were as any Silicon Valley competitor would act in the same situation. The competition is fierce, and they targeted Levandowski because he was good at what he did. Uber’s other main argument is that the information that Levandowski allegedly stole was not used in Uber’s vehicles.

One thing remains certain in this case – Anthony Levandowski will not be speaking up in court, pleading the 5th amendment, which is not surprising given that neither side is in favor of him.

The trial will continue and updates will be shared sporadically throughout the progression of the case.