Everything you Need to Know About the Self-Driving Car Race

Self-driving cars are the technology of the future, driven by innovation and a desire to change the way we use transportation in our everyday lives. Currently there are almost 30 companies testing self-driving vehicles in the state of California alone. The California DMV released a list of these companies that obtained permits to test their cars in the state, with the most recent added company being Apple, added just yesterday. Other companies like Google, Uber, Ford, Tesla and GM have also all been working on autonomous vehicle technology.

There are many obstacles that need to be overcome before self-driving cars become a reality for the masses, some of these being technological, and others political and regulatory. However, analysts believe that the self-driving car market will be worth billions of dollars in the coming years. 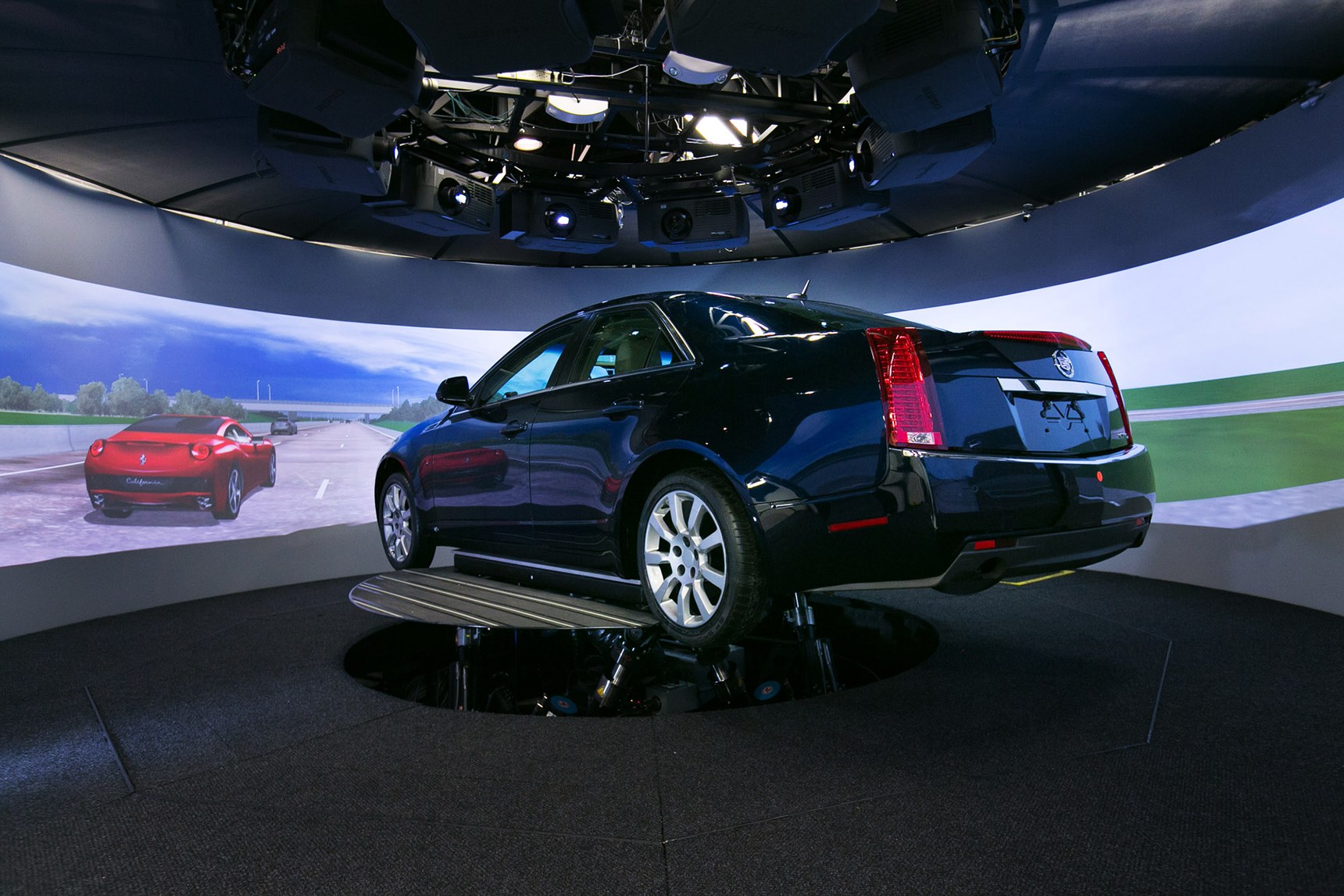 General Motors has been involved in the self-driving car race since its inception. They have recently planned to expand their operations in Silicon Valley and hire 1,1000 people and invest $14 million in their self-driving car operation. G.M. has been testing 50 Chevrolet Bolt electric vehicles with self-driving technology.

In the next year, G.M. plans to introduce a system called SuperCruise as an option in certain Cadillac models. The system will be capable of piloting a self-driving car on limited-access highways, but it will require drivers to still keep their eyes on the road. 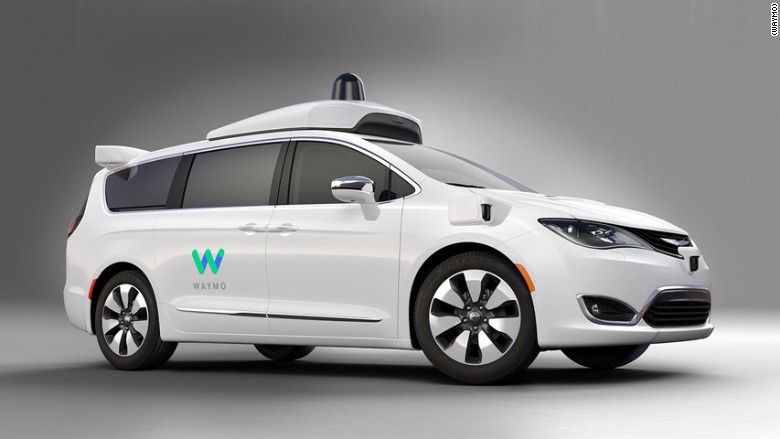 Google’s automated car company, Waymo, has tested more than 4 million miles of driving various test vehicles. Waymo has been working on self-driving technology since 2009, long before there was much conversation on the topic at all. Since then they have developed and improved their technology to bring fully functional self-driving cars to public roads in Texas and California.

Currently Waymo filed a lawsuit against Uber, alleging Uber stole Waymo’s intellectual property to create their own self-driving vehicles. Uber responded to the allegations by stating they could not have stolen Waymo’s technology, since Uber’s technology is different (and perhaps better?). 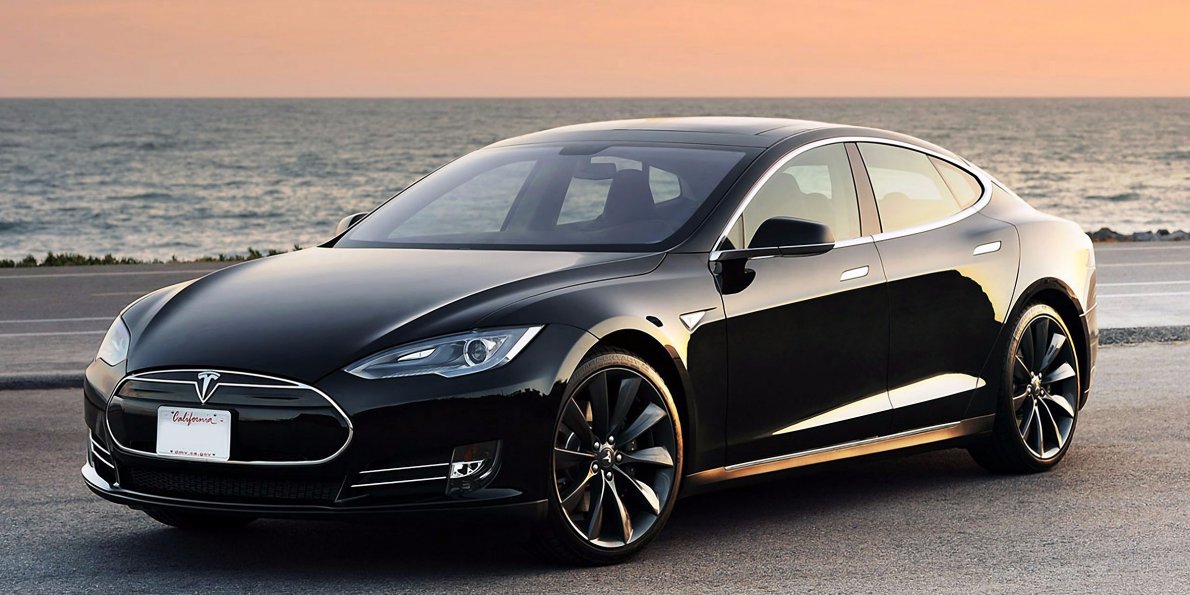 Automaker Tesla is at a different stage in the self-driving race than most. All Tesla cars being produced come with full self-driving hardware already installed. Tesla’s electric vehicles have been equipped with this technology since November of 2016, but sources are saying they will need improvements in order to stay ahead of the race, especially going against G.M.’s SuperCruise. 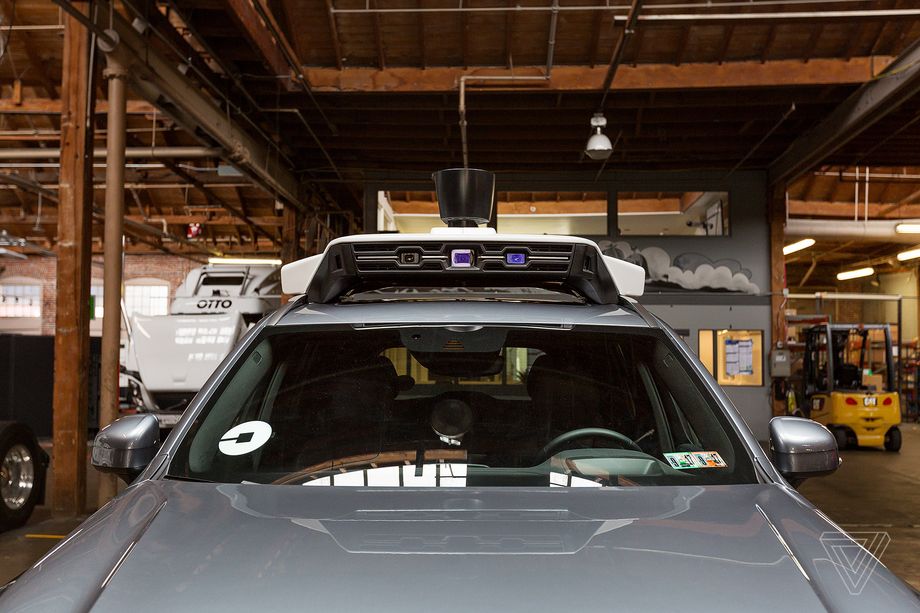 Uber currently has dozens of driverless vehicles, Volvo XC90 SUVs, picking up passengers in Tempe, Arizona. Accompanying the trips are two Uber engineers in the front seats as safety precautions in case human intervention is needed. Uber hopes to expand their self-driving car fleet to other cities in Arizona.

The group in charge of Uber's self-driving car fleet, the Advanced Technology Group (ATG), is currently deciding where their priorities should be. The group has gained attention in the past month regarding the crash of one of their self-driving cars in Arizona, and is in the process of improving their technology to make it safer for the roads.

Self-driving cars for the masses may not be available yet, but hopefully we will soon see which one of these companies will come out on top. From our predictions, we see Google's Waymo ahead of the race. They have been in the race before anyone else and have been continuously updating and adapting their technology to stay on top.