Are you guys seeing this?!!  NYC taking a stance against Uber for once?!  Limiting the number of rideshares!  What happened to all the lobbyists that Uber pays off?!  Does billions of dollars in cash mean nothing to these law makers?!  LOL. 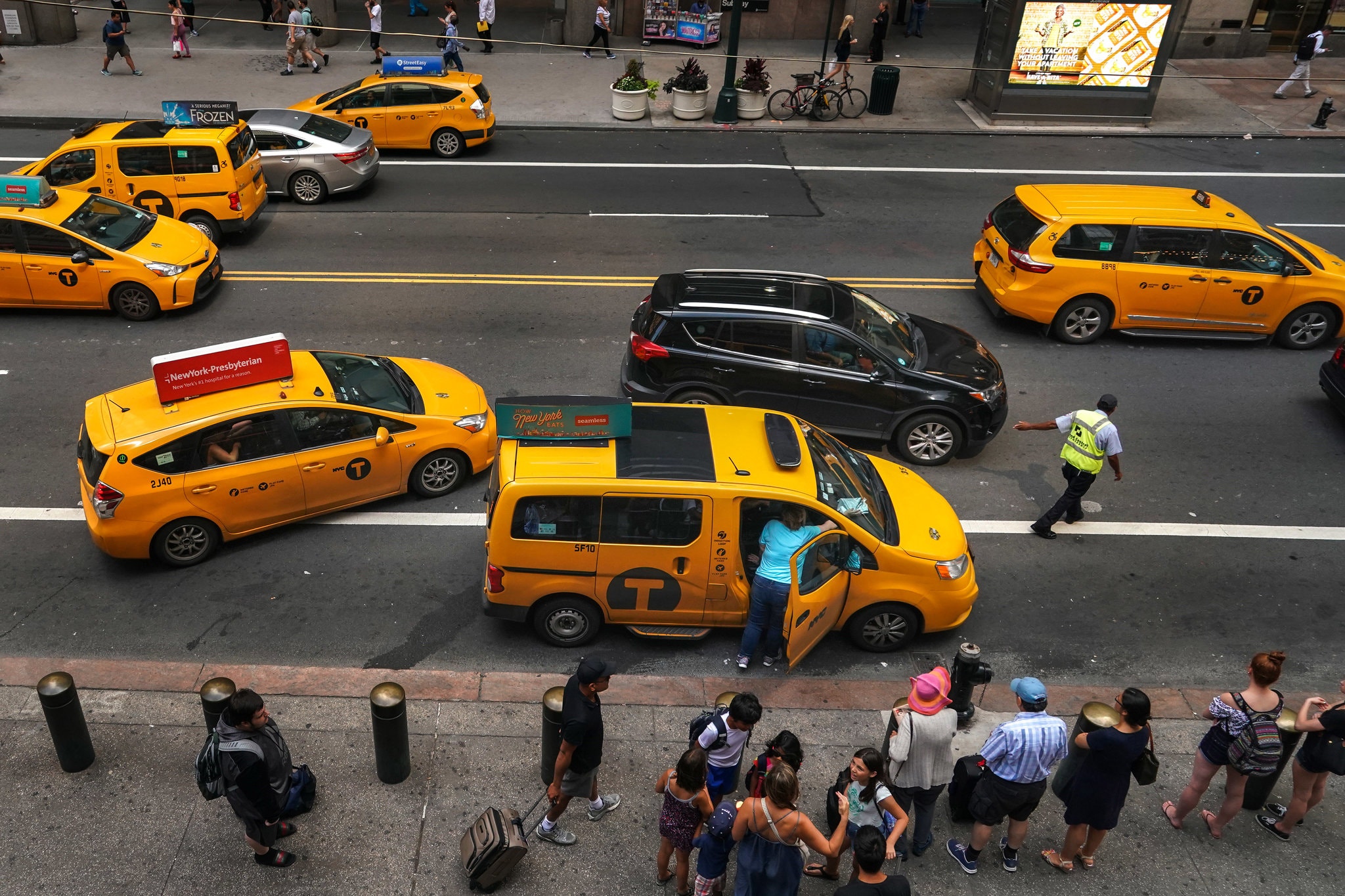 The mayor was forced to back away from the plan in 2015.

Now, Uber is gearing up for another fight, this time over a proposal by the City Council for a yearlong cap on for-hire vehicle licenses. But the political terrain has shifted substantially, and this time it is Uber on the defensive.

Over the last three years, Uber and other ride-hail companies have added tens of thousands of vehicles to New York’s roads, prompting growing alarm over congestion and low driver wages.

Uber’s reputation has also taken a beating over accusations of gender discrimination and harassment and other scandals. Its new chief executive, Dara Khosrowshahi, has tried to adopt a friendlier, more cooperative approach.

At the same time, there have been signs of a broader disillusionment with Silicon Valley in cities across the country. New York is also moving to rein in Airbnb, another popular service that has threatened the hotel industry.

On Friday, Corey Johnson, the City Council speaker, said he was confident about passing the legislation for a cap and other regulations for the for-hire vehicle industry. Mr. Johnson wants to vote on the bills by Aug. 8.

The fact remains that Uber is in bed with all the law makers in NYC, so I doubt anything too negative will happen to Uber.  Any measures that will be put into place will likely benefit Uber as they do have influence over this decision.

For all we know, this "change" was proposed by Uber.  They too knew the sharp rise of rideshares would become a problem.

For example, thy will