I have taken over 1000 Uber rides. No, I am serious. Also a weekend driver.

So, apparently, the days the drivers aren't needed are closer than we thought...?

They've introduced a variant of the XC90 SUV that's designed to accept and work with Uber's autonomous driving system from the outset. It packs sensors both above and built-in to help the vehicle navigate city streets on its own. Safety-conscious Volvo, however, is keen to tout "several" backup systems for braking, steering and power that will bring the SUV to a controlled stop if the main components fail.

The quotes around "one day" is so ominous...

The combination of the XC90 with Uber tech is meant to "one day" enable completely driverless ridesharing, without an Uber specialist ready to take over for those moments when current technology falls short. Volvo itself wants to use a "similar" base vehicle concept for its own self-driving cars in the early 2020s, although those machines will only operate hands-free in "clearly designated" areas like highways and ring roads. 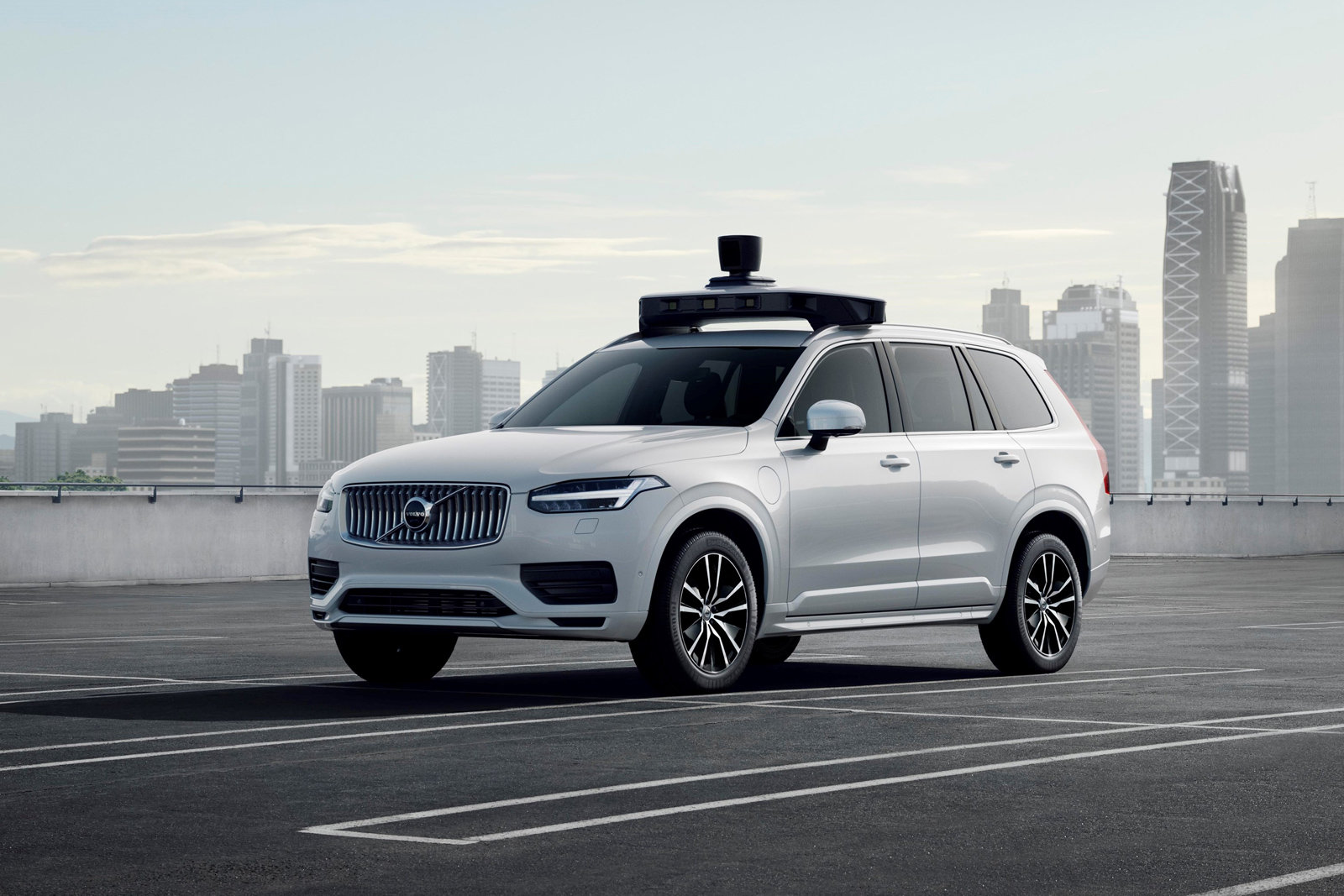