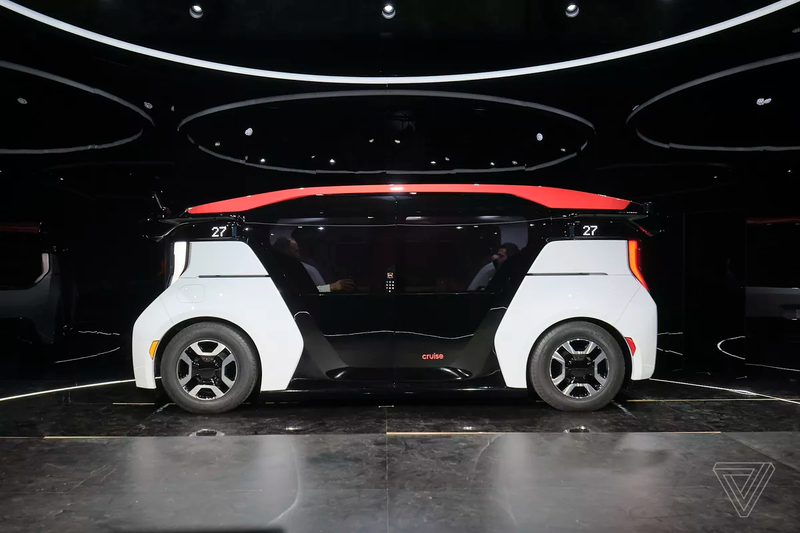 GM has been making some large changes in their company. They have joined forces with LG Chem to create electric car batteries at a new plant in Lordstown, Ohio. The batteries will be used in the cars produced at the Detroit-Hamtramck plant, which had been scheduled to close. After meeting with the United Auto Workers Union, the plan evolved into the current plan for electric and autonomous vehicle manufacturing. The plant is currently halted until renovations begin towards the end of February 2020.

Earlier in January, the Origin, an autonomous vehicle with neither pedals nor steering wheel, was unveiled in San Francisco by Cruise, a subsidiary of GM. Right now, the goal is to have twenty electric nameplates in production by 2023, including an electric truck by 2021. The line will include completely electric trucks and SUVs.

GM first produced an electric car in 1996 with their EV1, but they haven’t released a new one since 2016 and their Chevy Bolt. They are planning on focusing their electric goals on Cadillac in order to catch up to other luxury brands.

The Origin is the first vehicle to go into mass production of its kind with non-traditional controls. Honda is a major investor in Cruise, the GM subsidiary, and the Origin was designed in conjunction with help from Honda. The vehicle has similar dimensions to a small crossover, seating six, lacks windshield wipers, pedals, and mirrors. The doors slide open. The front and back of the car look fairly similar giving it a very different appearance to its comparable crossovers. The configuration lends itself to being shared for better ride hailing experiences, which is the only way anyone will be able to ride in one. Cruise will be launching their own ridesharing app, giving a similar experience to Uber or Lyft. There are two major differences to other ride hailing services. The vehicle is autonomous, so there’s no driver. The rider will enter a code on the door’s keypad to gain entry. The Origin is able to tell when a passenger has entered or exited through weight and seat belt sensors. The vehicles will be able to operate eighteen hours a day. The hope is to alleviate congested cities, improve road safety, and reduce the need for individual vehicle ownership.

GM had declared their intention to be in the business of mass producing autonomous vehicles in 2019 with tests being conducted in New York City. They are a few years behind schedule, but they’re not the only ones. The car industry has had a slower and tougher go at self-driving cars than they had predicted.