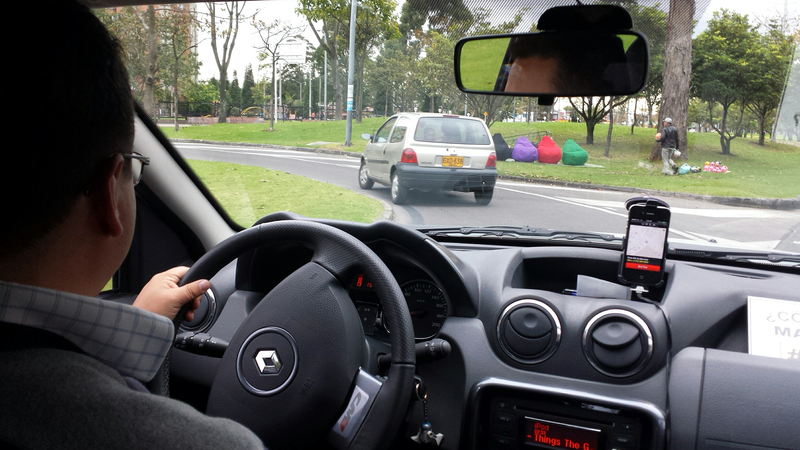 Once again, Uber is in hot water for dodging the authorities and assuming they are above the law. This time, Uber faces a $59 million dollar fine for failing to answer important questions about a sexual assault report from December 2019. California’s Public Utilities Commission (CPUC) has given Uber 30 days to pay the fine or face suspension (again!) in California.

The report in question was released last December by Uber, after intense public pressure to do so, and detailed thousands of sexual assaults that occurred on trips taken on Uber’s ride-hailing platform during 2017 and 2018. Shortly after this report was released, the CPUC, which has regulatory authority over transportation companies in California, asked a number of questions about who authored the report. The also inquired about the details on each incident of assault reported including the names of employees who handled the incoming claims.

Uber failed to answer the CPUC’s questions, claiming that further disclosure would present a privacy risk, especially for the assault survivors. However, in January 2020, Uber’s request to avoid answering was denied as a Judge ruled that Uber could safely file the answers under seal in order to protect survivor confidentiality. Uber continued to fight this ruling until yesterday when they were given 30 days to pay up. Apparently, the judge arrived at the $59 million figure by applying a $7,500 fine for every specific time that Uber refused to answer each question during the process!

An Uber spokesperson told Business Insider that "These punitive and confusing actions will do nothing to improve public safety and will only create a chilling effect as other companies consider releasing their own reports. Transparency should be encouraged, not punished."

Do you think Uber will pay up? Let us know your thoughts in the forum.