Everything You Need to Know about DWI/DUI and Uber 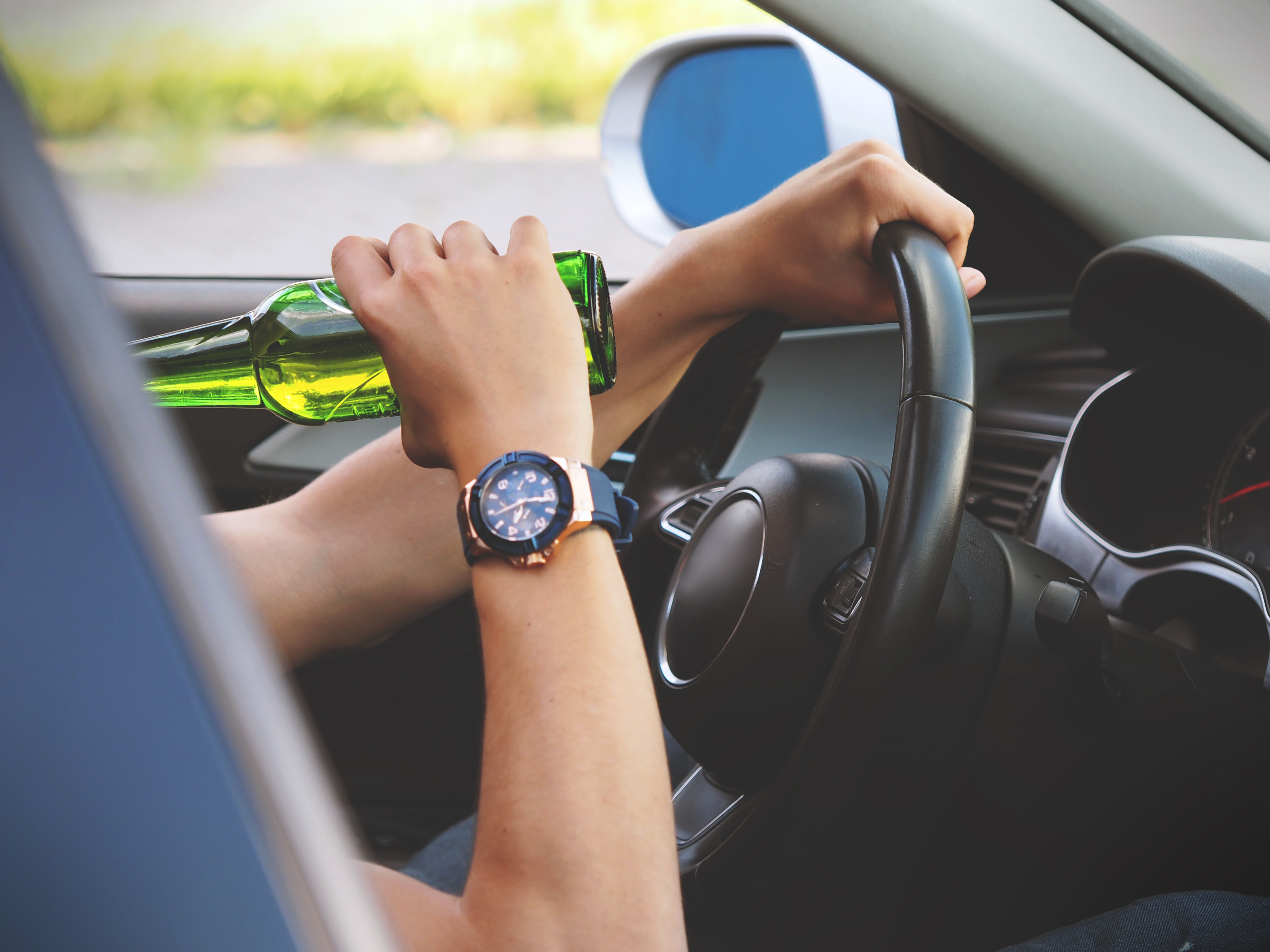 Ride-hailing services such as Uber have ushered in a new era in public transportation.

For starters, the service helps plenty of people earn extra money through driving. Uber also helps reduce the number of cars on the road and take people where they need to go with minimal fuss. A critical by-product of people choosing to use the service is the reduction in DUI arrests in large cities. Miami, San Diego, and Los Angeles have all reported a decrease in both DUI arrests and fatalities.

As good as Uber is, no system is perfect. There have been reports of drivers with DUI convictions and other driving-related offenses. Screening lapses like this put the passengers at risk and defeats the purpose of hiring a driver in the first place. The riding public has every right to be as safe as possible when entering an Uber driver's vehicle.

Drivers that have a history of reckless driving, DUI arrests, and past accidents shouldn't be behind the wheel. They are a threat not only to their passengers, but to pedestrians, other drivers, and themselves.

Uber's Not So Airtight DUI/DWI Rules

Uber supposedly doesn't hire drivers that had a DUI/DWI in the past seven to ten years. This rule changes for each state. For instance, California exercises the ten-year maximum ban on drivers with a DUI record, while other states do seven. While Uber says it is pretty strict when it comes to screening their drivers, the company got fined for employing felons and DUI convicts.

Uber had to cough up roughly $8.9 million to pay fines for lapses in their screening and vetting process. In Colorado, 57 drivers got disqualified from driving for the ride-hailing company due to various offenses. The drivers either had major moving violations, revoked or suspended licenses, or convictions. Uber claims that their private background check is superior to anything publicly available, and blames a fault in the system led to lapse.

Uber's superior background check missed plenty of essential details, according to investigators. They failed to detect driver aliases and people with significant convictions on their record. The most alarming lapse by far was letting an escaped felon drive for the company.

In October 2018, Uber regulators slapped Uber another fine, this time amounting to $750,000 for their slow response to DUI complaints. California was the hotbed for Uber's ineffective DUI responses, with one driver racking up 151 charges in a single year.

Uber failed to investigate the complaints, and the erring driver didn't even get a suspension. Regulators also found instances where the company allowed suspended drivers to accept rides. Uber blames a technical glitch for this erroneous dispatching issue. Whatever the reason, lapses such as these shouldn't be happening for the sake of millions of passengers and Uber's bottom line.

Uber's background check misses and lapses could very well be the result of a system-wide fault - or not. Only the ride-hailing giant knows the answer. Regardless of past mistakes, Uber's supposed screening process seems to cover a lot of ground.

A DUI conviction counts against people looking for employment in Uber. Uber also requires an explanation from drivers with dismissed drunk driving charges. Drivers with DUI convictions may request the courts that their driving records be expunged. They don't need to disclose their priors when applying for a job.

Drivers for Uber or any other ride-hailing/sharing app should always remain drug-free and sober. One instance of drunk driving should be enough for a suspension.

Ben is a Digital Overlord and Chief Security Officer at InfoTracer who takes a wide view from  the whole system. He authors guides on entire security posture, both physical and cyber. Enjoys sharing the best practices and does it the right way!