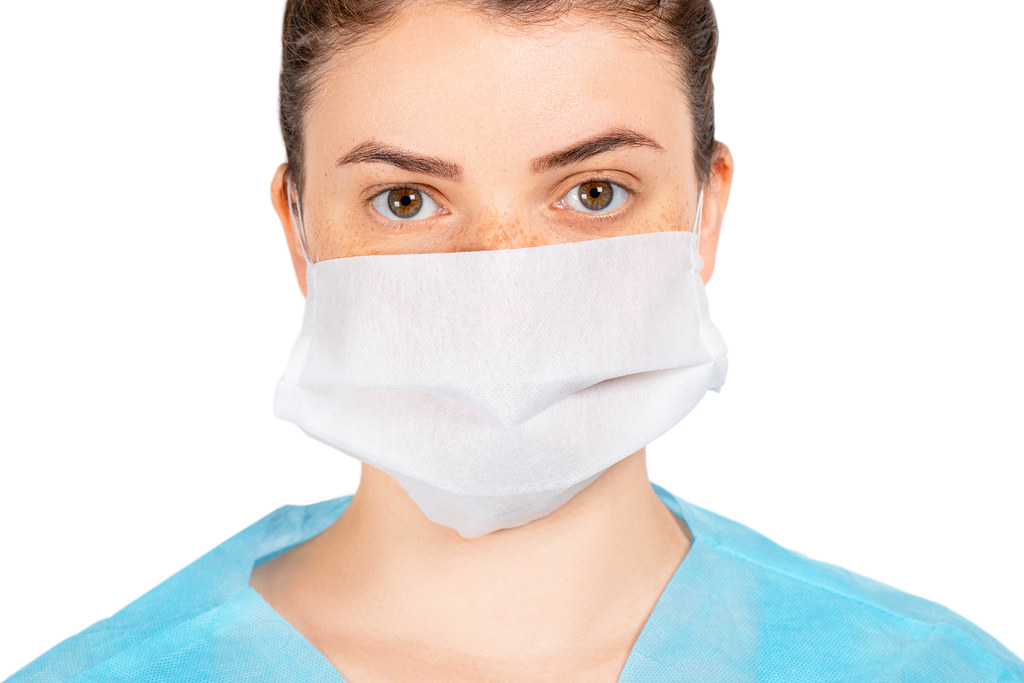 When gig based work started decreasing due to the pandemic and stay at home orders, gig workers found themselves struggling to make ends meet with no financial help in sight. After a few weeks of living under the blight of Covid-19, Uber, Lyft and others started to put together agreements to pay drivers and delivery personnel who missed work because of the virus. Now Seattle is on the cusp of making sick pay for gig workers law in their city.

Last week, an emergency ordinance was passed by the Seattle City Council that required app-based companies such as Uber, Lyft, DoorDash, and Instacart to pay their workers a “form of sick pay”, based on the number of days they’ve worked for the company and the amount they have earned. According to Wired, the Mayor, Jenny Durkan, said she will sign the bill.

This news is a big win for gig workers after a rough few months. During the height of the pandemic Uber and Lyft drivers were viewed as essential workers yet they were not given any proper personal protection equipment necessary to complete their job. On top of that, gig-workers were not eligible for unemployment aid until the CARES act was passed. Even after the act was passed, allowing gig workers to claim unemployment, many workers talked about the difficulties in accessing the aid.

For drivers, sick pay has been a big topic on their agenda. Their reasoning was that, as essential workers, they shouldn’t have to choose between providing for their families or driving around passengers while sick and potentially spreading the disease further.

The new Seattle ordinance, is giving companies a choice for how to handle sick pay. Companies with gig workers can either grant workers one day of paid sick leave for every 30 days they’ve signed on to work for the app since October 2019, or give everyone five days and then another day for each 30 after that. Further the ordinance states that the money a worker will be eligible for on their sick day is the average of what that worker was paid per working day, including all bonuses and tips.