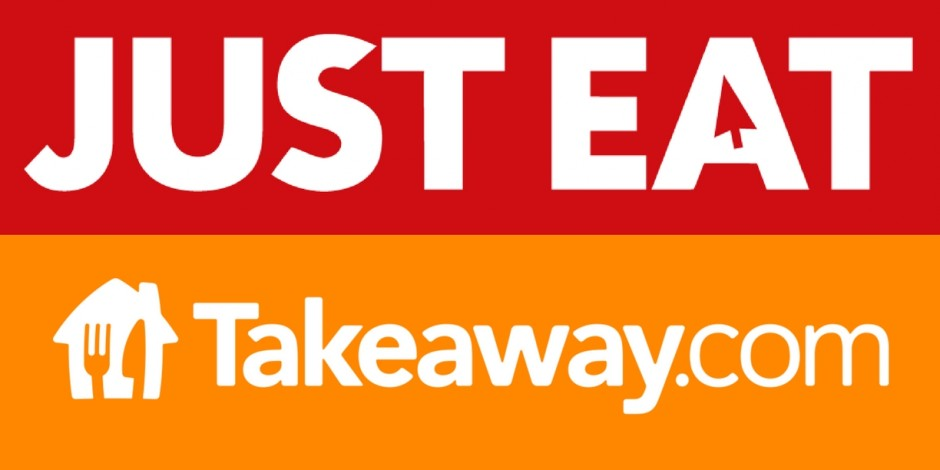 UberEats is already in an unprofitable situation, having lost $313 million last quarter. If they had been able to secure the GrubHub acquisition, they would have owned 55% of the food delivery market in the US which would have been huge for their margins. However, some are claiming that this might also have been the very reason why Uber ended up dropping out at the last minute. According to The Wall Street Journal, regulators could have prevented the deal from going through if Uber was going to own a majority of the market.

While this is a tough blow for Uber, they are still fighting by offering more deals, incentives, and new features to lure customers. Most recently, Uber Eats has released a new feature called “Priority Delivery”. For an additional 99 cents to $2, customers can now choose to make their delivery a “priority”. In other words, by paying extra you can guarantee that your delivery driver handles your order first before dropping off another order in the queue. According to Uber Eats this is guaranteed to speed up your delivery time by about 5-10 minutes.