Ola is Launching in London Next Week 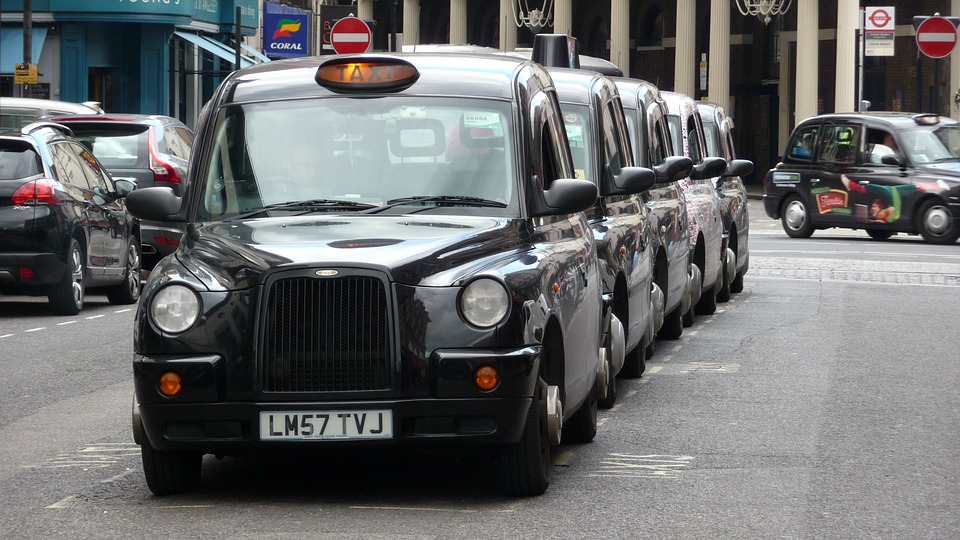 As if the rideshare marketplace in London wasn’t confusing enough with Uber’s license getting revoked, now Ola has announced that they will be launching in London on February 10, 2020. The Uber rival has officially received a 15 month license to operate in London.

Ola stated in a press release that it will initially launch with over 20,000 registered drivers in London and plans to take zero commission on all rides for the first six weeks. With many London Uber drivers out of work, Ola is hoping to get a majority of these drivers on their platform starting on day 1. Furthermore, with Ola agreeing to not take commissions for the first 6 weeks, drivers will be flocking to the Ola platform.

While London is a big win for Ola, it is not the first UK city to support Ola. Currently the India based rideshare company is also available is Cardiff and plans to expand to Birmingham, Bristol, Liverpool, and Reading.

To see all companies that currently operate in London check out our London Rideshare page.