Surprising Factors that Can Impact Your Car Insurance Rate 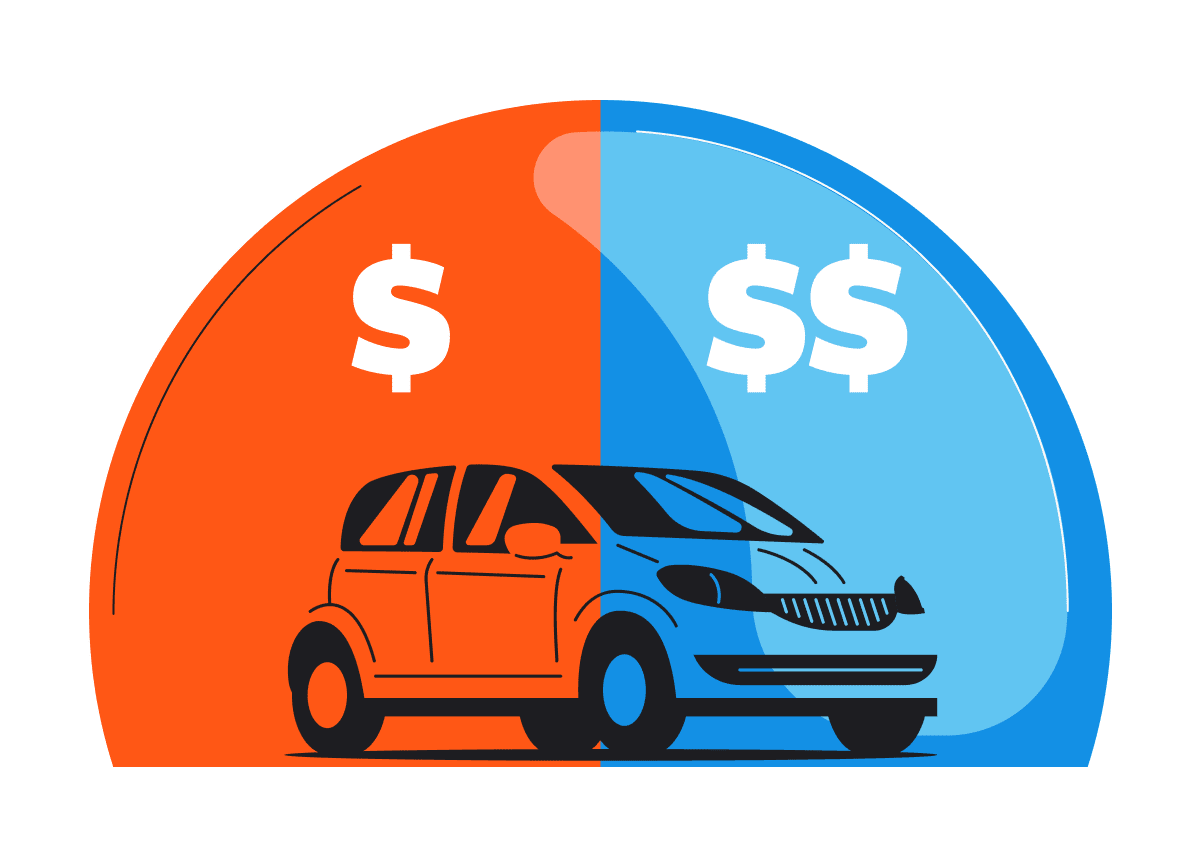 There are a lot of factors included in being a safe and legal driver on the road. Having a valid license, a car, and a tank of gas is not the only thing you need to be a driver. Car insurance is a necessary part of owning a car. Almost every state requires a driver to have a minimum amount of car insurance. This helps protect the driver, passengers, and other drivers on the road. Saving money is something most everyone wants to do. Car insurance is never as cheap as we would like it to be, but why is it the price it is?

Car insurance companies are in the business to make money, but they are also in the business of keeping people safe. There are a lot of factors involved in deciding what a person’s insurance rate is. The rate is decided by a complicated algorithm put in place by the insurance company, but other factors are included in the process. The area you live in, your age, your gender, your educational background, relationship status, and more go into the pricing process.

Relationship status is often overlooked as a factor in calculating insurance rates. However, according to studies, single people are more likely to get into an accident than married people. Therefore, single people tend to receive higher rates than married people. Even if a person has been married but is no longer married, they will have a higher insurance rate than their married counterparts.

Credit history can also impact your insurance rates. Not surprisingly, the worse your credit the higher your rates. Forty-seven states allow this practice; Massachusetts, Hawaii, and California have outlawed this practice. In some places, credit score can even have a larger impact on your rate than driving history or past accidents.

Nonstandard insurers will insure any driver, but good drivers with high credit scores receive better rates from standard insurance companies. If you have previously been insured by a nonstandard insurer, you may end up receiving higher rates. This is because insurers assume the person is at a higher risk.

Lastly location is an important factor. Areas with large populations means more people on the road, which increases the chance of collisions. Areas with high crime rates are also affected. The area you live in can affect the insurance rate you receive. My insurance price actually was almost cut in half when I moved out of the city of Boston into a suburb about 45 minutes away.

Insurance rates are affected by a great deal of factors. It is important to shop around before deciding on the company you want to work with. RideGuru provides an easy to use tool to help you find the best (and cheapest!) car insurance for you.