Ridesharing companies like Uber and Lyft will soon be operating in Upstate New York. This expansion comes after lengthy legal and PR campaigns targeted at changing the state’s insurance laws. New York State Insurance Law had prevented rideshare companies from operating, but the passing of the state’s 2018 budget establishes regulations that allow insurance for transportation network companies. 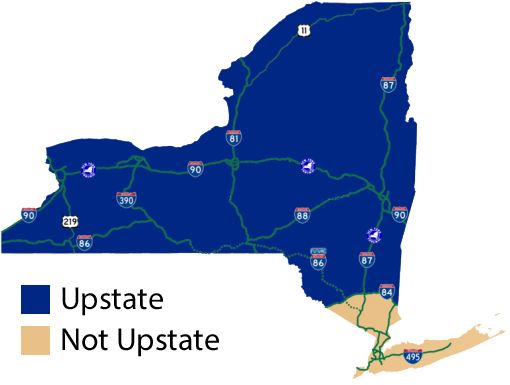 As with most expansion into once rideshare-free markets, local cab companies express concern and frustration over what they claim is an unfair business advantage. Uber and other transportation network companies (TNC’s) like it have avoided fees to city governments for taxi company licenses, insurance policy premiums and specific background check procedures.

Despite taxi companies spending heavily on lobbyists, who try to raise concerns over driver competency and passenger safety, it seems that the rideshare giants like Uber and Lyft refuse to be held out of any market for long.

Many residents, legislatures, tourists, businesses, sports teams and anti-drunk driving advocates in Upstate New York strongly support the introduction of Uber and other TNC’s. Anya Skor, a student at Cornell, says, “Uber would be a safe, easier alternative to walking home in the cold after a long night out in Collegetown.” Beyond college students, 76% of all New Yorkers support ridesharing in upstate.

Upstate legislatures have written several letters to New York’s governor, Andrew Cuomo, asking him to expedite the legislative process that would allow TNC’s to come to their cities. They say in one letter, “…Upstate New York is developing a reputation as Luddite Land” and, “…43,000 people unsuccessfully tried to use Uber outside of New York City [on] Thanksgiving Eve.”

Beyond the convenience of Uber and Lyft, law makers say that not having Uber and Lyft available has damaged their economies. According to a state supported financial analysis of Buffalo and Rochester, the cities realized a $39.4 million economic loss and are losing an estimated $18.2 million in annual driver earnings.

With many consumers, businesses and law makers all supporting the introduction of rideshare companies it seems inevitable Uber will soon be thriving in upstate. 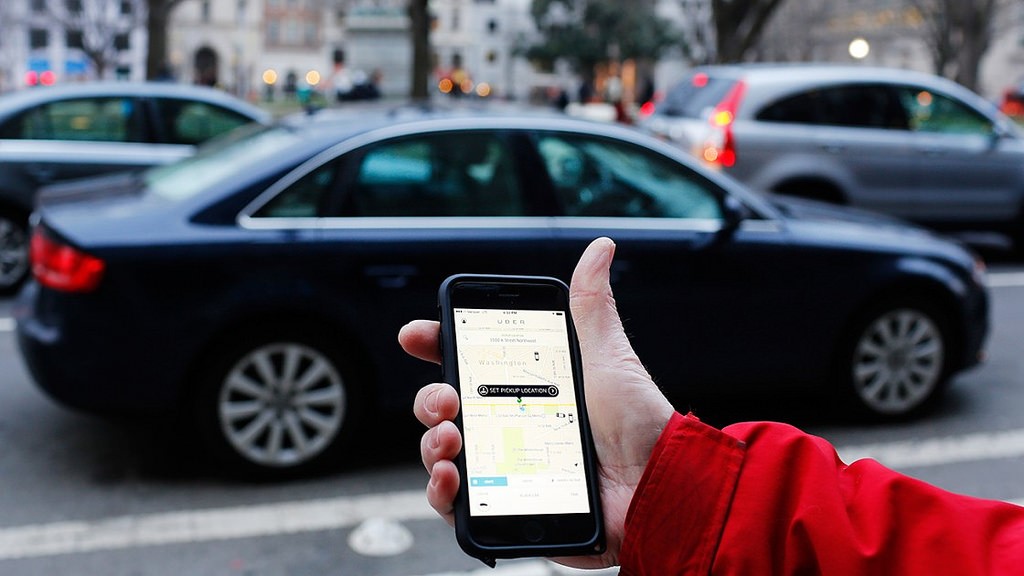 With the passing of needed legislation, Uber and Lyft have opened signups for potential drivers. According to Uber, they have had 50,000 signups, including 10,000 in Syracuse alone.

However, not everyone can sign up. Drivers who want to partner with one platform, or both at the same time, have some requirements they must fulfil. For example, drivers must be 21 or older, pass a background check and have a certain kind of vehicle that can pass tests for functionality, appearance and safety.

Beyond the basic requirements mandated by rideshare companies, drivers must also perform business responsibilities. Since they are considered independent contractors, they must keep adequate accounting records and file business taxes, most often form 1040 Schedule C. It’s also highly advantageous for drivers to track vehicle usage so they can maximize their tax deductions. 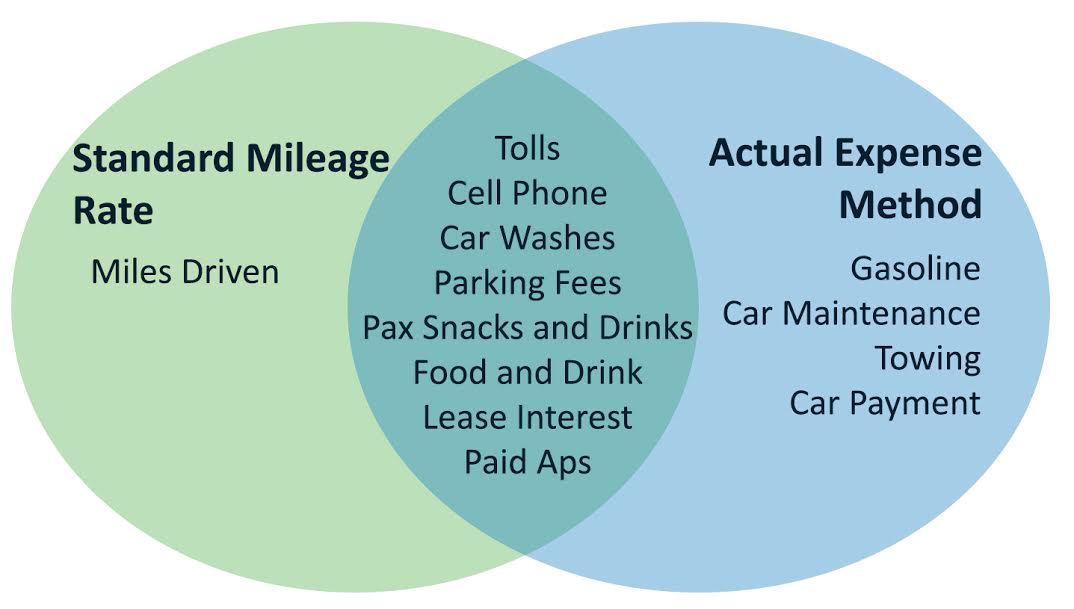 If this seems like something you can and want to handle yourself, you would probably do just fine with some file folders for storing receipts and a spreadsheet updated once or twice a month. If you want to outsource the process, check out EEZZDriver. It automates the accounting process and runs a comparison analysis of what method is really better for you, Standard Mileage Rate or Actual Expense Method. You can sign up for a free trial today.

Just remember, being a rideshare driver is more than having the right vehicle and passing a background check. It’s also about taking care of your business responsibilities!

This article was written by EEZZDriver, Rideshare accounting made easy!