Uber and Lyft Return to Austin 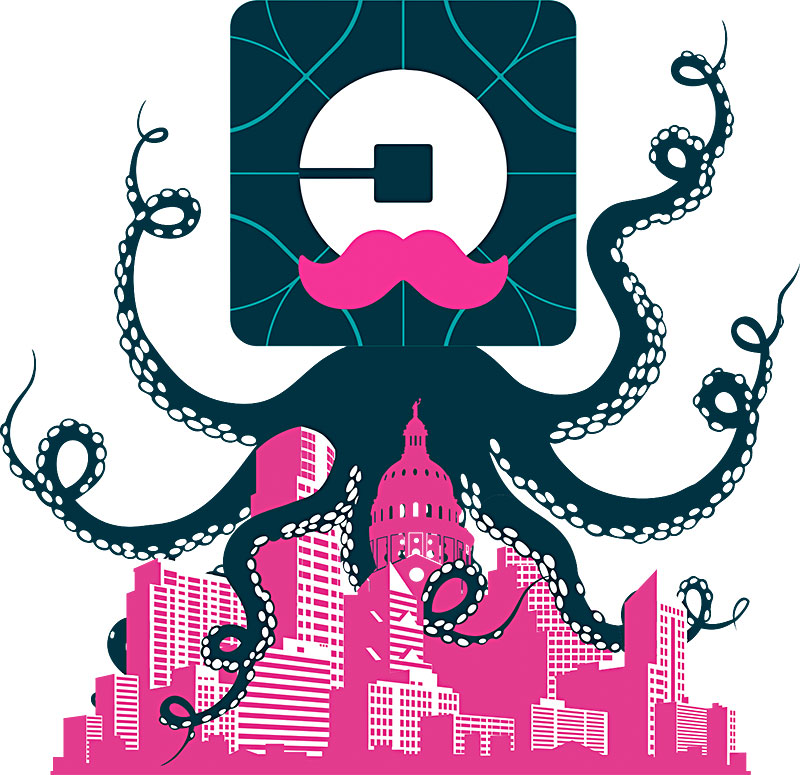 Just last week on May 29th, the rideshare giants, Uber and Lyft, returned to the city of Austin, Texas. The city previously passed a bill that regulated rideshare services which led to both Uber and Lyfts immediate exit. After Governor Greg Abbott signed a new bill that deregulated the ride-hailing services, it took less than a day for Uber and Lyft to return.

The previous bill had required that all drivers for ride-hailing services be fingerprinted, and Uber and Lyft said this requirement would be too difficult for them to uphold in Austin. The governor stated the reason for changing the bill was due to the bill limiting the free-market. The revised bill would allow consumers in the Austin area to make their own choices when it comes to transportation. The city of Austin has mixed feelings about the rideshare giants. When the first bill was passed and Uber and Lyft left the city, many drivers were left without work.

However, new companies were able to emerge in Austin that better reflected the community’s values, such as RideAustin and Fare. Austin community members fled to these services because they believed they were more deserving of respect and followed Austin’s rules. Unlike Uber and Lyft, these companies agreed to comply with the state’s regulations and perform fingerprints for driver’s background checks. 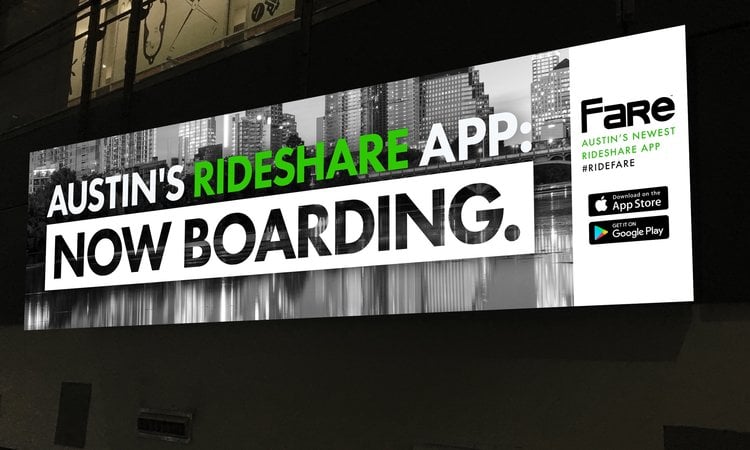 Now, less than two weeks after the statewide ridesharing law was enacted in Texas, one of the rideshare companies, Fare, is already leaving the city . Fare was one of the first companies to replace Uber and Lyft when they abruptly left the city. The company stated they are leaving Austin as a result of decreasing business in the city.

Fare wrote the following in a farewell letter to their customers:

Thank you for opening your beautiful city to us these last 12 months. We cannot fully express how much we appreciate you choosing Fare and all your support. Sadly, the time has come to say goodbye. Unfortunately, we are unable to endure the recent loss of business.

We wish you all the best. Thank you for keeping it really weird too! We enjoyed the opportunity to serve and get to know so many of you, your business never went unappreciated. We will never forget you Austin. 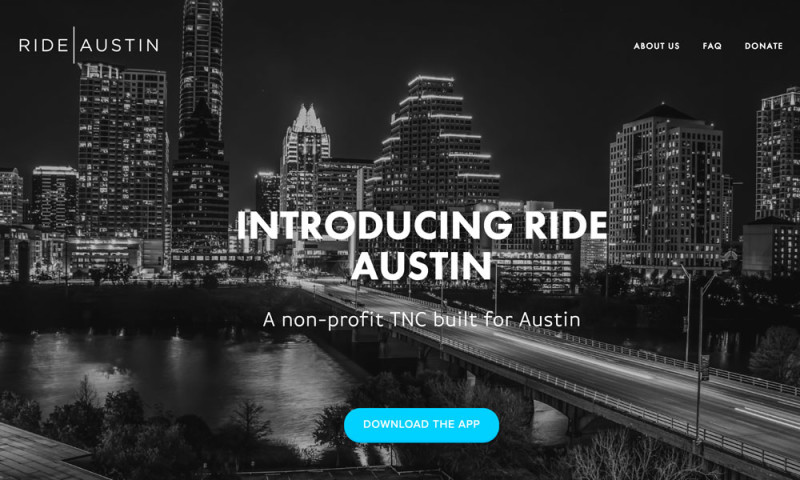 Competitor RideAustin is still operating in Austin, however, they have already seen a 36% decline in business since Uber and Lyft returned. RideAustin, unlike other rideshare companies, is a nonprofit. Their app has a feature that lets passengers round up their fare to the nearest dollar, with the remainder going to a local charity of their choice. So far, RideAustin has raised more than $250,000 for local charities. The company hopes their locally stemmed values will resonate with customers and stop business from declining. We hope so, too.

Originally, Austin predicted the locally grown rideshare companies that reflect the community’s values would still survive. It seems as though many people were pulled immediately back to Uber and Lyft, perhaps because of their lower prices.

This recent turn of events go to show how much pull Uber and Lyft really have. They are more widespread and widely known, giving them a major competitive advantage over other companies. We hope smaller companies like RideAustin are still able to survive against the “big dogs”. We’re routing for you!

Felicia is a Ride Guru at RideGuru. She recently graduated from Bentley University with a B.S. in Marketing and minor in Computer Information Systems. She is an avid rideshare user who enjoys both domestic and international travel.