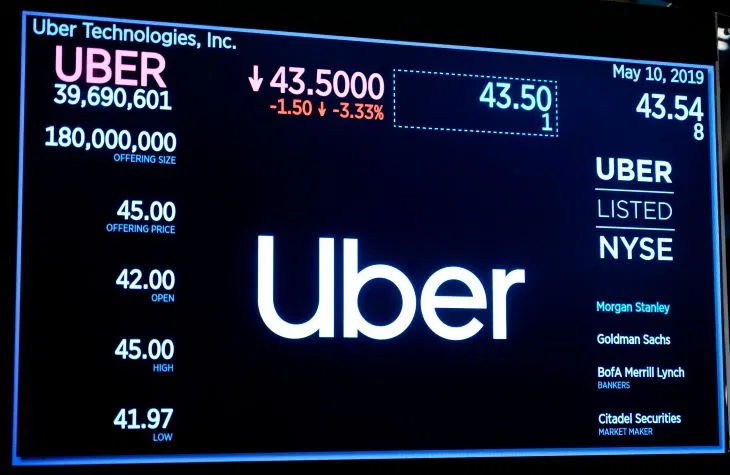 At the beginning of 2019, Uber started the first of, what they say are, three rounds of company wide layoffs. In the ten and a half months of 2019, the company has laid off enough employees it has become a percent of their entire company’s population. The third and final round of layoffs included 350 employees from a wide range of teams and departments.

Dara Khosrowshahi, Uber’s CEO, sent a company wide email detailing the most recent layoffs. The company said goodbye to employees in the EATS, global rides and platforms, recruiting, performance marketing, and Advanced Technologies Group. Other employees were not laid off, but they were asked to relocate. What happens if those employees were unable to relocate is not yet known. Khosrowshahi also asked employees to work efficiently and perform at a high standard, and in order to avoid duplicate work to communicate, take action, and give feedback on what could be done better. This is all in an effort to avoid future layoffs.

Earlier this year, the company laid off 400 employees in their marketing department and followed that with 435 layoffs in their engineering and product teams. Every single department at Uber has been affected by the layoffs. Over 70% of layoffs have affected American and Canadian employees. There has been a significant change in the company dynamic and department cultures as people leave quickly. There has been a subsequent reshuffling of how teams work and function on a day to day basis. Uber’s self-driving car unit was also hit by the layoffs, which is its first since it became its own unit earlier this year. The team still has over 1,200 people and is worth around $7.25 billion.

Khosrowshahi asked his executive team what their departments would look like if they could start from scratch. Though, they’re not starting from scratch, the departments are changing significantly in order to be a better representation of what the leadership desires. The changes are difficult for everyone, but Uber says it is in the best interest of continued success and growth as a company.

Q2 in 2019 was Uber’s biggest revenue loss at $5 billion. This is more a reflection on the fact of the company’s IPO earlier this year meant they lost revenue because of stock-based compensation for their employees. Q3 will soon be reported, but their stock is valued at over $13 less than their IPO price. Uber has also been pouring millions into keeping their “independent, third-party transportation providers” as 1099 independent contractors instead of receiving employee benefits along with the guidelines outlined in California’s bill AB5, which will go into effect on January 1, 2020.