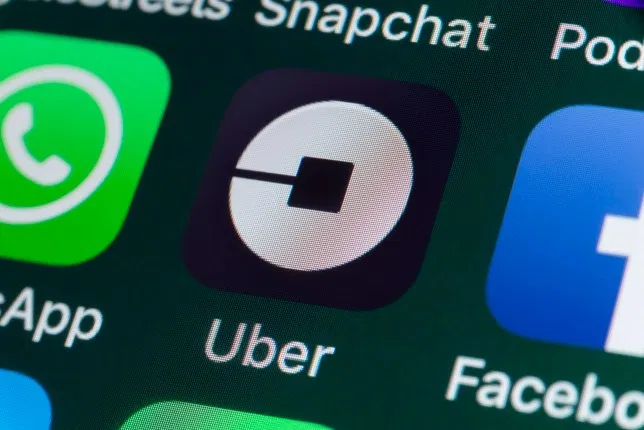 Uber has a tendency to say things that don’t necessarily make sense to the public at large. The latest seemingly nonsensical phrase catching people’s attention is the fact that the tech giant insists on calling their drivers “independent, third-party transportation providers” instead of the easier and more identifiable term "drivers".

The company has been involved with more than a handful of court cases over the years because of a variety of reasons. No matter the case, Uber insists the attorneys, judges, and everyone else never refer to the people operating cars or vehicles on their behalf as drivers because Uber does not employ a single driver. The company has even gone so far as to repeatedly deny they are in the transportation business. It sounds ridiculous, but as long as Uber makes this assertion, the company does not have to take responsibility for their “independent, third-party transportation providers” actions or the consequences of those actions. They have even gone so far as to say they do not have any employment, partnership, agency, or enterprise agreement with their drivers. It depends on your definition of what a “independent, third-party transportation provider” is, I guess. Technically, Uber utilizes third-party contractors to do the work of transporting people.

Uber has reason to act as if they do not employ any drivers with a number of important court dates approaching that could significantly alter the way Uber operates. Most recently the passed California AB5 bill that Governor Newsom signed if causing Uber to fret. The bill would give thousands and thousands of gig workers similar benefits that employees are eligible for, like health care, paid time off, sick leave, paid parental leave, minimum wage guarantees, and more. Uber has been pouring millions of dollars into fighting the bill because they believe their employees don’t want these things or the ability to unionize. The belief Uber is operating under is that bill AB5 will take away their drivers’ flexible schedules, which is the highest priority to them. Although flexibility is nice and a huge benefit to driving for Uber, the “independent, third-party transportation providers” have been asking for benefits and some stability in their job.

Whether you think Uber is in the transportation business or not or they have “independent, third-party transportation providers” or employ drivers, the fact is people are working in a fairly non-stable environment. AB5 could be, potentially, life changing for tens of thousands or even hundreds of thousands of Uber drivers in California. Uber continues to fight the bill and use technical language to avoid being affected by AB5, but January 2020 will soon be here and a final decision will be made.