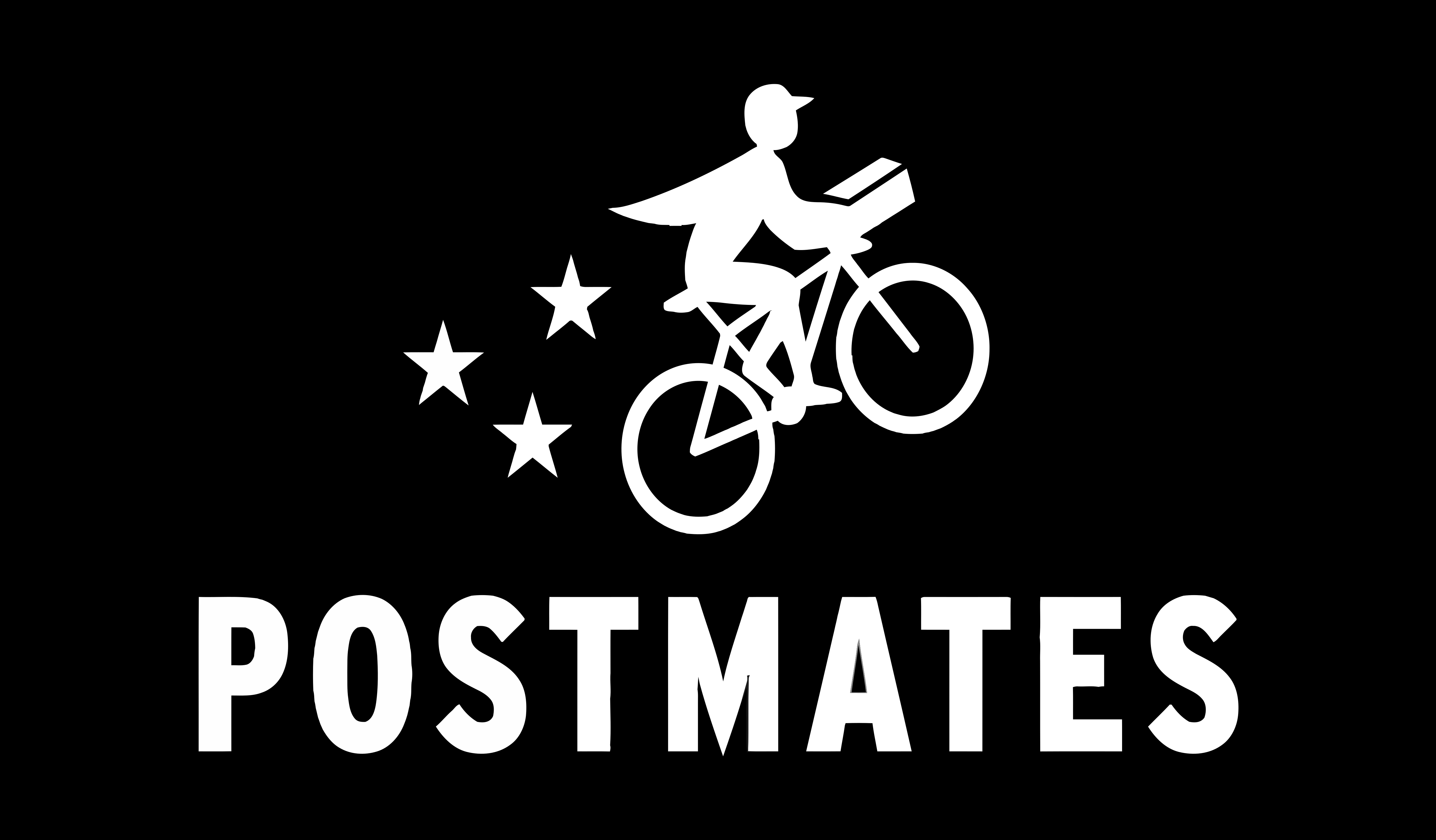 According to The New York Times, Uber is discussing buying Postmates for around 2.6 billion, however, this has not been confirmed by any Uber or Postmates representative. While this deal would be beneficial for Uber, many believe it would also be “a lifeline” for Postmates which has recently struggled to compete with larger competitors such as DoorDash and GrubHub. It has been rumored that Postmates has been looking for a potential sale deal for over a year now, even holding sale talks with both DoorDash and GrubHub recently.

While GrubHub didn’t strike a deal with Postmates or Uber, they were just recently acquired by Just Eats, an Amsterdam-based food delivery service, for $7.3 billion. This acquisition formed the largest online food-delivery platform outside of China. While Uber Eats revenue is up 53% from last year, the company wants to achieve market domination and securing a deal with Postmates will get them one step closer.