What is Lyft’s New Flyte Release? 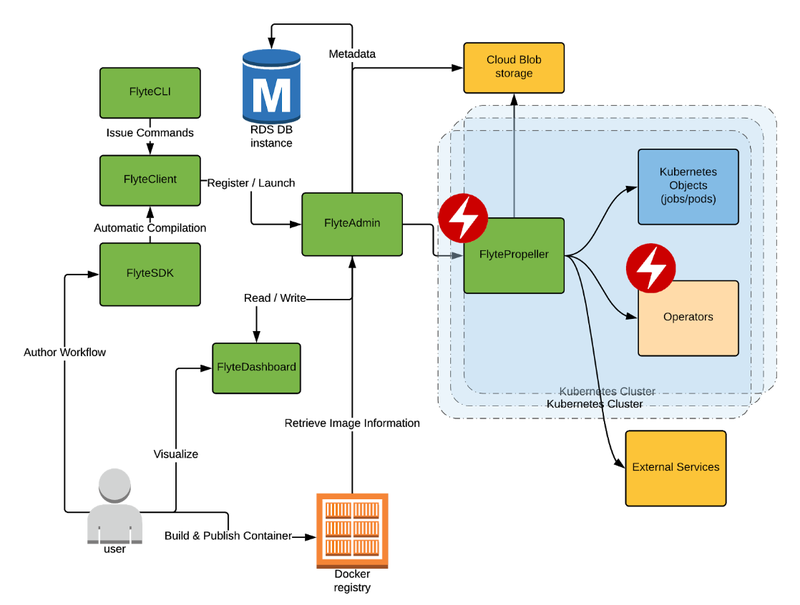 2020 is off to a good start for Lyft. They did not take any time announcing their release of new software. The release of Flyte was announced by Lyft the first week of January 2020. The platform has been used internally for over three years and is beloved by the company.

Flyte is used to help solve business problems that arise. As the company grew, developers were confronted with more and more issues. To tackle these issues, they created Flyte, which is a workflow specialized in organizing complex business processes so developers can focus on other more important things.

What does this mean for the customer? Not much. Even though Flyte is an essential part of the Lyft driver and rider experience, it is a backend business process, and it does not impact the user in a noticeably meaningful or tangible way. Flyte has been a part of the company’s set up for over three years, which means you’ve already been benefiting from it.

A workflow in Flyte is a graph conforming to strict protocols set up by the developers. The graph can be created in 20 lines of code or more. Once that code is put into Flyte, the software takes over and does the work on a schedule, so the developers can work on other projects. Flyte will complete the work, but the developer can check on the workflow at any time by logging into Flyte. One of the nice things about Flyte is its ability to handle many separate repositories at a time without affecting the entire software.

Lyft has been using Flyte to help power everything from fraud to pricing to engagement to data science to maps and more. It has helped Lyft create the empire they have. Even estimated times of arrival and self driving products are being dictated by Flyte. The program helps keep Lyft’s overhead costs down by streamlining the technical program and workflow aspect of the company. When developers can focus on creating and not on fixing problems and errors, there is a huge savings for the company, which means there is a savings for the customer. Today, Flyte is handling over ten million containers a month from 7,000 individual workflows. It has become an essential part of the company and their functions.

The release of Flyte to the world ensures individuals and companies can use the product to help streamline their own workflows to save time and money. Two years ago, Lyft released a select few of the tools they utilize in Flyte and their simulations and algorithms.