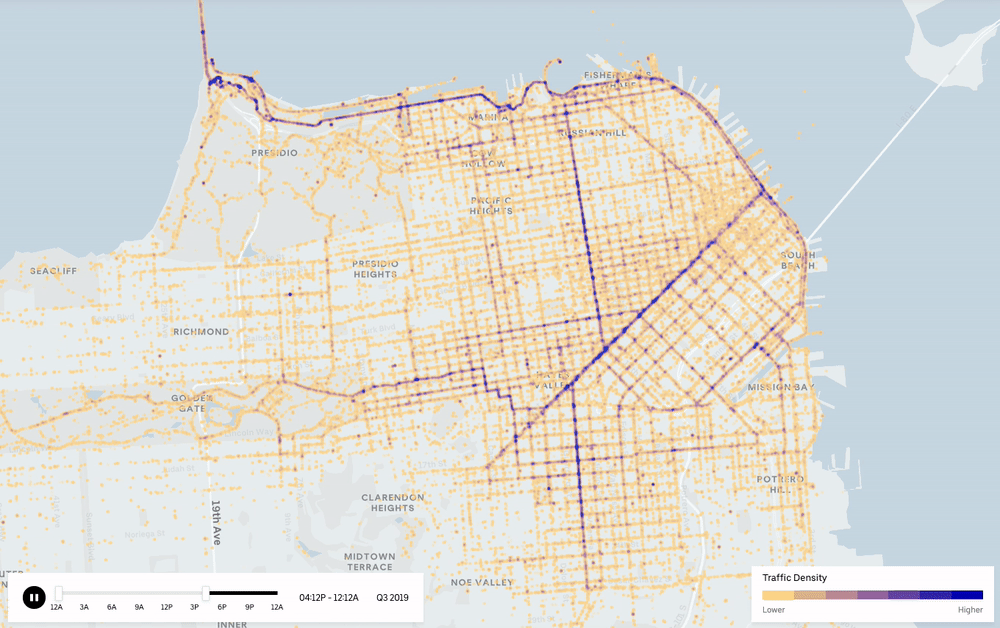 Over the past decade the mobility needs and options of city dwellers have evolved drastically. Before multi-modal transportation, Uber, scooters, and bikes became the new normal, commuters relied on personal cars to get them where they needed to go. Our city infrastructure was designed around the principal of personal vehicle ownership but now Uber is wanting to re-design our roadways.

According to Uber, “in the US, the number of people biking has increased over the last few years, from 45 million in 2015 to 45.7 million in 2017.” And according to the World Health Organization, “more than half of all road traffic deaths are of vulnerable road users, including pedestrians and cyclists.”

With this knowledge, Uber believes that investing in new infrastructure to better protect cyclists and scooter riders is not only necessary but vital to our nation’s safety. Uber is planning to not only help cities to make informed infrastructure decisions but they are also going to be pushing for federal, state and local legislative action.

Uber is naming their new initiative the “City Mobility Campaign” and plan to pass legislation that will require new mobility lanes to be added to every street. The need on each street for bike paths will be based on traffic speed and volume. Further, they hope to fund mass transit options by dis-incentivizing the current dependence on personal cars to get around cities.

Finally, to help with this new initiative, Uber is releasing a free data tool that will combine JUMP bike volume with a complete city street overview. Uber is hoping by making this knowledge public that cities and citizens will better understand the need for new biking infrastructure. For an early view of the tool, click here.

Do you live in a city with high bicycle and scooter traffic? Do you agree with Uber’s new initiative?